Amber Heard Reveals Her Medical Missions to Jordan and Lebanon 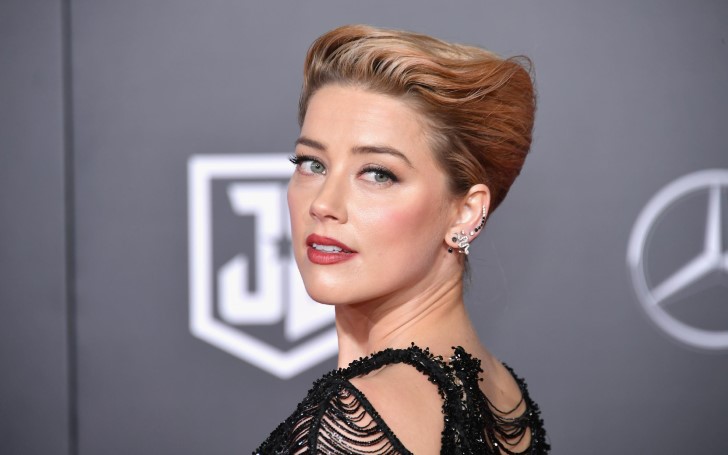 The 32-year-old actress and activist spoke about her experiences when she accompanied the Syrian American Medical Society on two missions to Lebanon and Jordan. 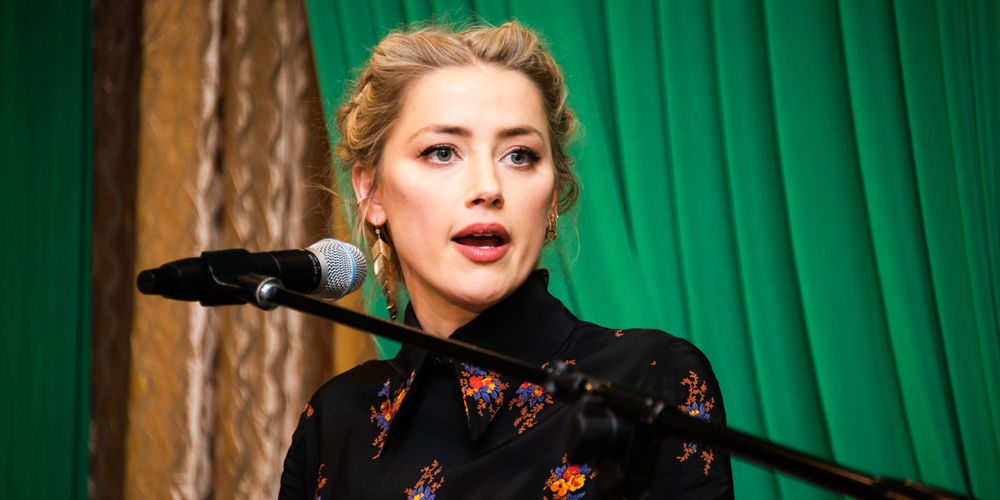 In her speech, Amber spoke about the impact of SAMS medical missions on her whilst sharing the stories of some of the inspiring individuals she came across and praising the dedication and selflessness of SAMS volunteers she met during the missions.

“Empathy is a remarkably selfless emotion—it requires a person to leave the comfort of their own perceived place in the world and inhabit the experience of someone else. It is an inherently frightening and disorienting state of being, one that can be extremely rewarding but also unbelievably draining.”

While the actress acknowledged she herself does not hold any medical training, her storytelling skills were her asset which inspired others to take "small incremental actions in support of a common cause".

“I’ve certainly never given anyone an injection nor do I know what to do with a stethoscope. But what I can do is use my platform and my skill as a storyteller to inspire others to take small incremental actions in support of a common cause.”

Last year, Heard spent a week at a camp which doubles as rehabilitation center with about 660,000 displaced and injured Syrians.

Addressing the trip the actress confessed her biggest takeaway from the trip was the " indelible mark" left on her soul. 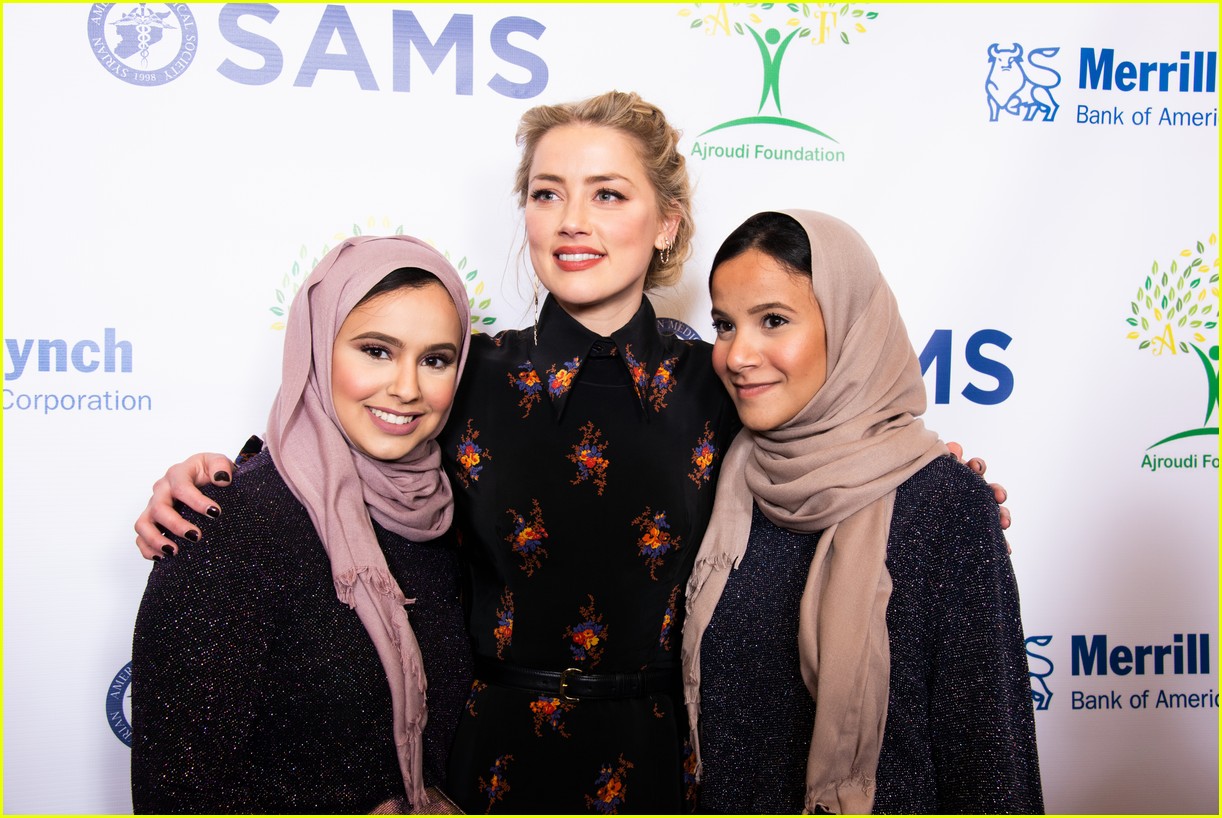 The Rum Diary star is actively involved in various awareness programs and charity works and is recently devoted to helping displaced and injured Syrians through proper medical attention during her partnership with SAMS.

SAMS is a global medical relief organization working on the front lines of the crisis in Syria, neighboring countries and beyond, to save lives and alleviate suffering.

SAMS primarily operates in Syria, Jordan, Lebanon, and Turkey where it provided support to 110 medical facilities and over 3,000 personnel. More recently, its programs expanded to reach out to the countries facing extreme poverty.

Apparently, Heard is also involved in other organizations like Amnesty International, Art of Elysium, which helps raise awareness about domestic and sexual violence.