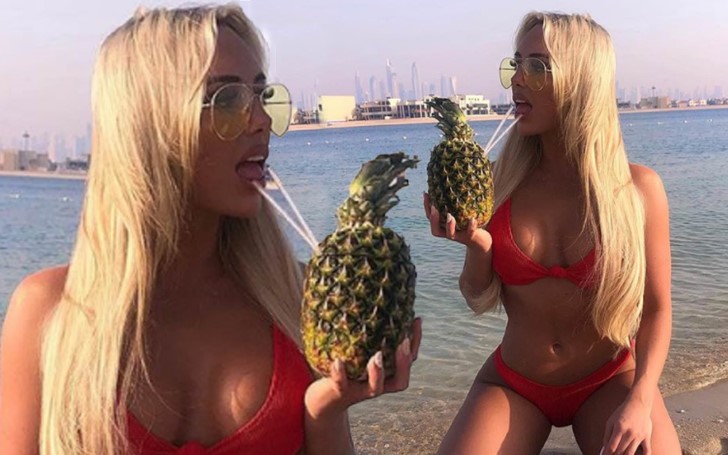 Amber Turner poses in a hot bikini on a Dubai beach for Instagram.

Some refreshment time for reality star Amber Turner from all the TOWIE play.

The newly single lady is currently enjoying her spring break in Dubai. And as she shares a sultry picture on social media she's making sure all the public attention is on her.

On Sunday, Amber shared a stunning picture of herself seductively posed in an orange bikini to her more than half a million followers on Instagram.

The 25 years old star kneeled down by the Nasimi Beach looked all elegant as she looked away from the camera to a near distance whilst she sipped on two white straws poked into the fresh pineapple she held onto her hand. 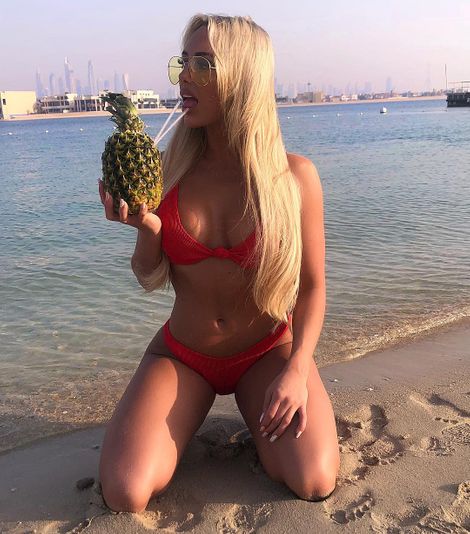 The gorgeous reality star opted to put on a middle-parted long blonde extension that she rested down freely making the long locks nearly touching her flat abdomen.

You may also like: Stars of Love Island Hit Out at the Show after Former Contestant Mike Thalassitis is Found Dead

As the two-piece bikini puts Miss Turner's fit physique on display, it's certain by the looks of her tanned skin that the star enjoyed the Middle East heat to the fullest.

Amber's bright and revealing bikini top that exposed her cleavage comes with a design that included a simple knot on the center as a support to hold the body.

The reality star kept her beach look very simple since she opted to wear no jewelry to accessorize her body. However, though to protect her eyes from the sun, the blonde put on stylish yellow aviator sunglasses.

Meanwhile, by reading the star's photo caption, Turner appears to be all ready and positive for the upcoming ventures of her life. Her picture caption read:

"Happiest in the sun & a bikini ☀️ Back to Dubai I go! Life’s to short to live with regrets, So love the people who treat you right & forget about the ones who don’t! Time to put me first ❤️"

Quickly after she dropped off the picture, tons of her followers showered their love and praise for the star in the caption section. One of the fans wrote, "Yous a snack" whilst another commented, "Omg your defo body goals 😍💗."

In addition, the gorgeous bikini picture has surpassed over fourteen thousand like thus far. 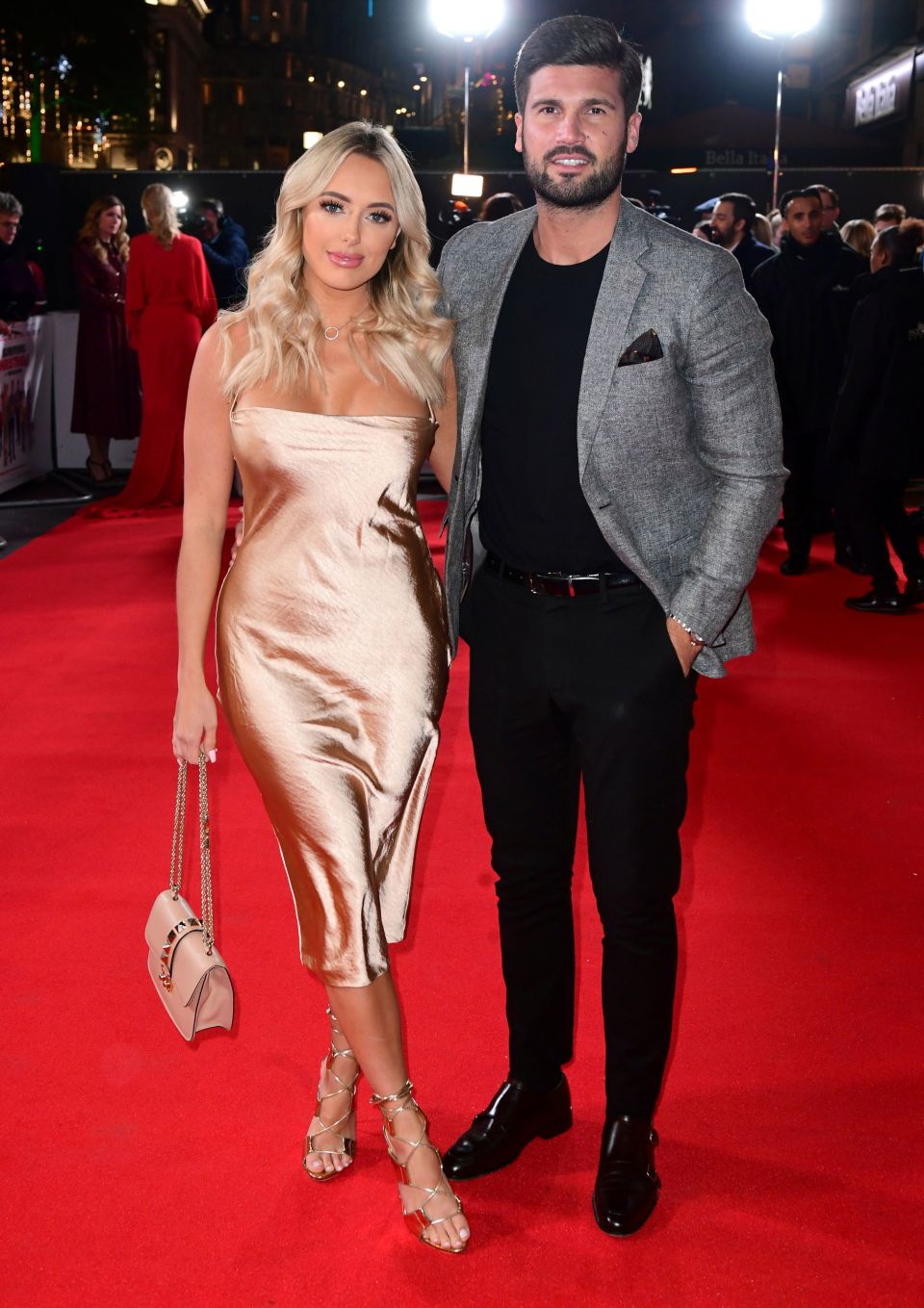 Amber and her on and off romance with now former boyfriend Dan Edgar was a popular continuous narrative for TOWIE. And it's reported the star won't be returning to the show for the next season as her contract has been terminated.

Turner first appeared to the show in 2017 on a trip to Tenerife as Megan McKenna's best friend. The star then met her co-star Dan who she had an on and off fling on TOWIE after she broke up with her boyfriend of four years Jamie Reed. The star was accused of cheating on Reed with Dan

TOWIE (The Only Way Is Essex), a part soap opera and a part reality show narrated by Denise van Outen airs on ITV.