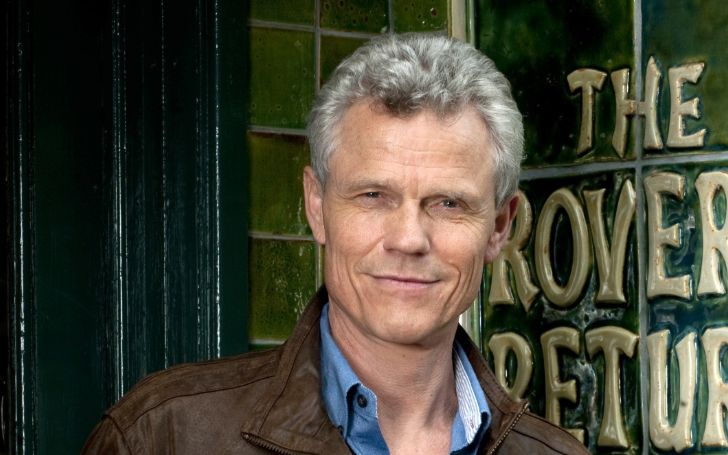 Prominent Hollywood star Andrew Hall passed away at the age of 65. Learn details about his death and career.

The actor we mostly loved for our favorite BBC series Butterflies is sadly no more with us.

The news was shared by the actor's Talent managing group InterTalent Rights. They announced the tragic news on Monday sharing along with a photo of the late actor/director on May 22.

It is with deep sadness that we announce the passing of our client & friend Andrew Hall who sadly passed away on Monday after a short illness. Andrew was loved by audiences for his many roles, most notably Butterflies, Coronation Street and, more recently, Syfy’s Blood Drive. pic.twitter.com/I932iUcbPh

"Andrew was loved by audiences for his many roles, most notably Butterflies, Coronation Street and, more recently, Syfy's Blood Drive."

Well going back, Andrew's initial step to stardom was from BBC show Butterflies where he narrated the role of 'Russell Parkinson' from 1978 to 1983. 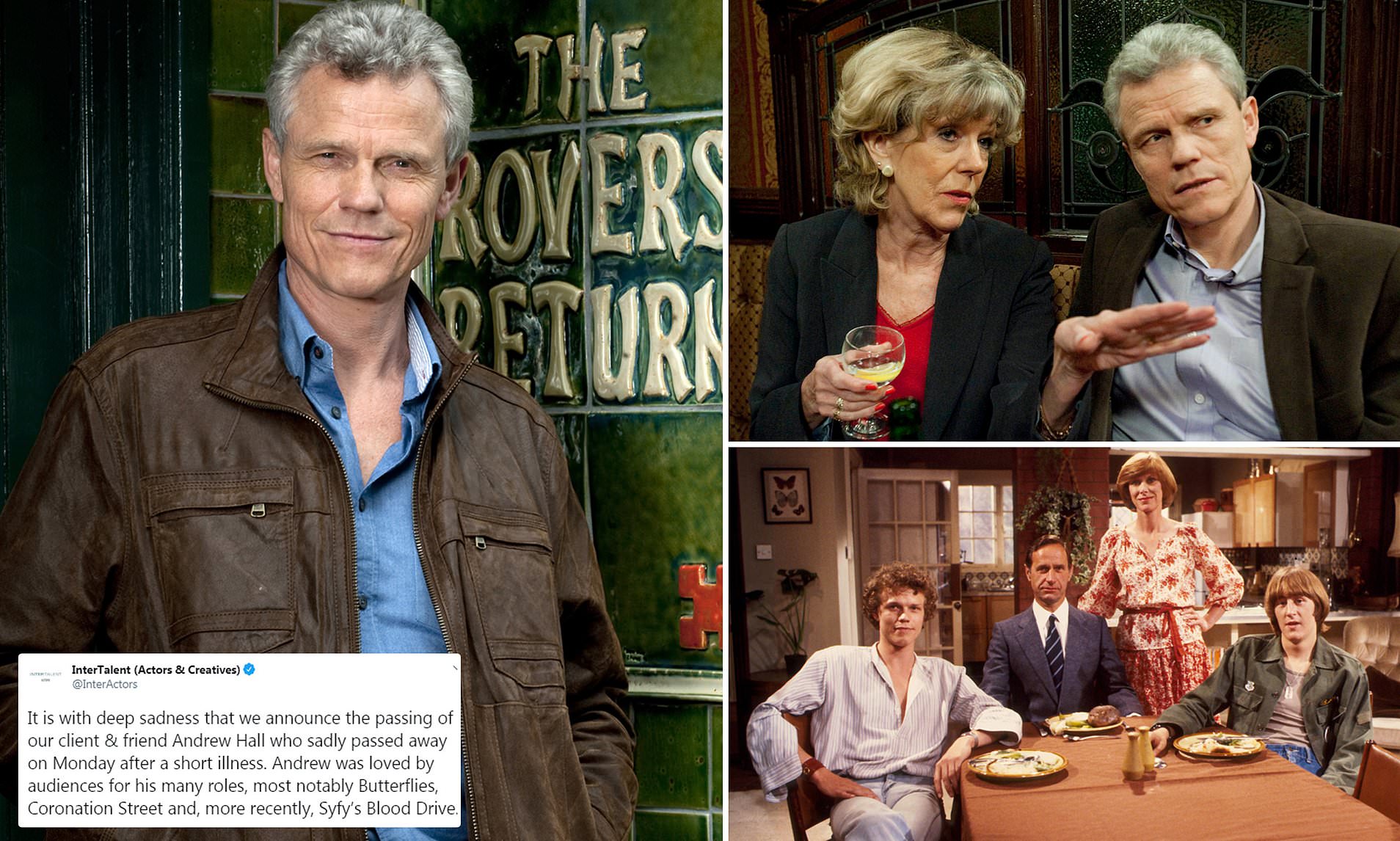 Later in his professional, he was famous for his another role as 'Marc Selby' in Coronation Street which has won 32  awards.

He later appeared in another television shows like Holby City, Hollyoaks, Two Point Four Children. Some of his movies include Gabriel Ernest and The Truth About Love.

Well, Andrew's personality was charming and friendly. He was loved by all his production crew, family, friends and people close to him.

The talent group shared that Hall was more than a friend but was part of the family. “Our thoughts are with his wife Abi and all of Andrew’s family and friends.”