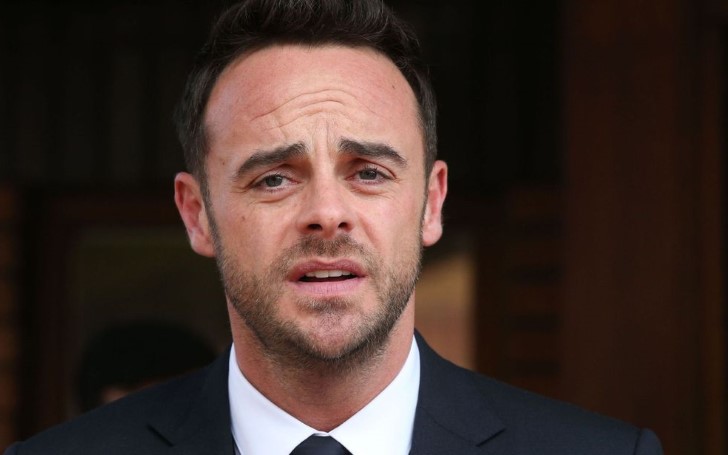 Anthony McPartlin is set to be back on the new season of Britain's Got Talent after a rehab break.

Anthony also was known as Ant was admitted in rehab to defeat his heavy drinking and drug addiction. 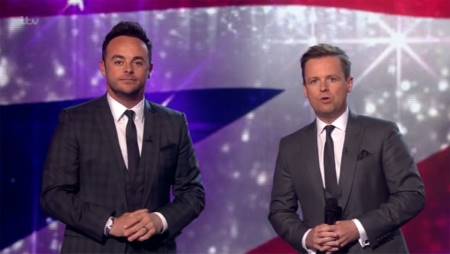 Anthony McPartlin on the set of BGT
SOURCE: The Sun

Anthony crashed his car when he was drinking and driving and the star was further pleaded guilty having found 75 microgrammes of alcohol under 100 milliliters of breath. And soon after that, the 43 years old TV star took a break from the reality show.

Not just Britain's Got Talent, as a matter of fact, Anthony even withdrew from his other TV commitments including Saturday Night Takeaway and I’m A Celebrity.

And in April, the Wimbledon Magistrates Court fined Anthony a sum of £86,000 and even banned him from driving for the next 20 months. 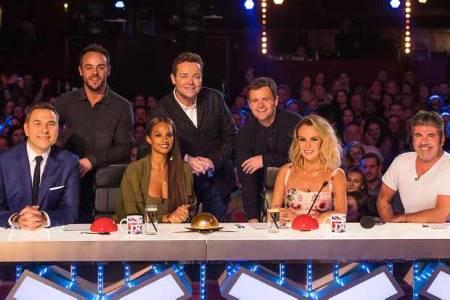 But Anthony is all set for a comeback after almost ten months now. As per reports, he will join his colleague Declan Donnelly for production meetings of the show. The duo will then plan for the new series.

You may also like: Parineeti Chopra Announced About her Marriage With Charit Desai

As per The Sun, it is revealed ITV is very excited about the reunion of Ant and Dec, further mentioning that Ant’s recovery was everyone's first priority.

Beside, ITV team, Anthony's fans have also shown love for his comeback. One of his fans tweeted:

"He looks so amazing!! So excited for his return. Can’t bloody wait! This has to be my favourite photo ever" followed by love emojis.

However, Ant's ex-wife, Lisa Armstrong who too worked at BGT as a makeup artist will no longer be working on the show. Anthony and Lisa divorced in October after separating for 10 months.

Anothony is now dating Anne-Marie Corbett. The couple has been seen together since March 2018 after Ant left rehab.