Patricia Hill, 69, was found guilty on Tuesday of second-degree murder in the July fatal shooting of her husband, Frank Hill. The incident took place at their Pine Bluff home, about 40 miles southeast of Little Rock. 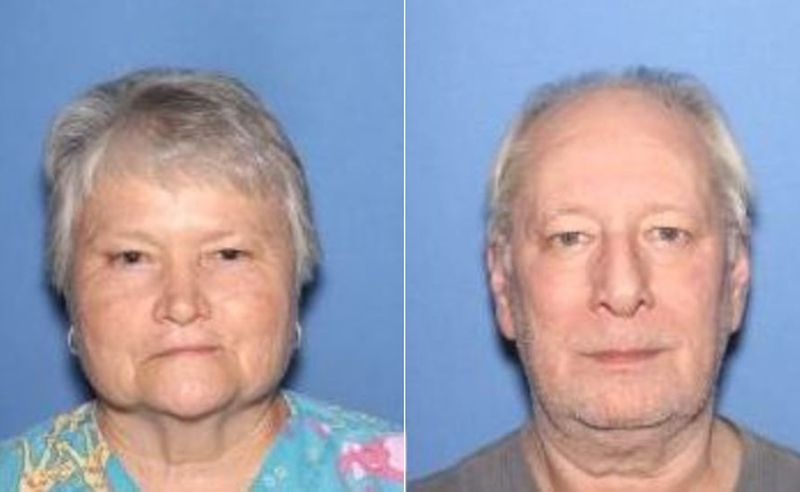 As per testimony, Patricia Hill had previously canceled the pornography channel. She subsequently shot her husband twice after seeing a bill that showed the channel had been added again.

Also See: Mad Mad World! A Man Filmed his Girlfriend Having Sex with His Dogs

Patricia said she didn't know that shooting at his feet could kill him as he bent over. Hill added, she only meant for the shooting to get his attention.