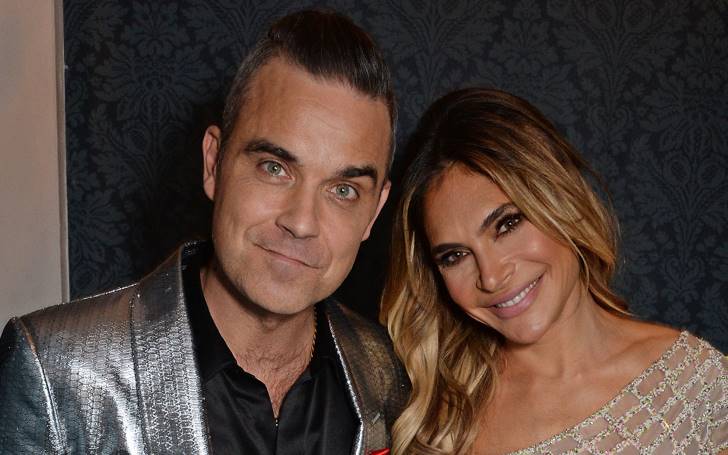 Ayda Field's children dances in front of a tv whilst momma Field records them for Instagram.

'The Loose Women' star Ayda Field delights her fan followers on social media by sharing a cute video of her adorable children dancing in front of their tv.

Both Theo and Charlton can be energetically seen dancing along with the characters in matching black and white plaid pajama.

By reading the caption, apparently, Field and her family were up for a movie night along with husband Robbie Williams whom she tagged in the caption section. 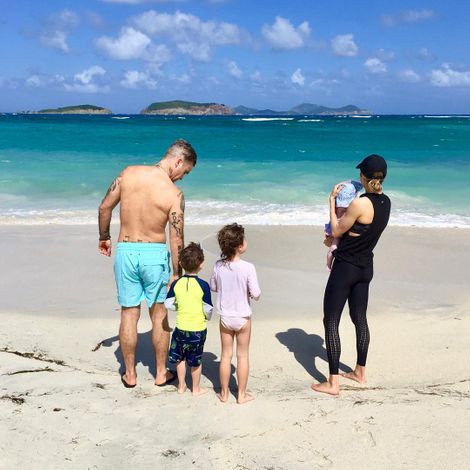 The video post surpassed over hundreds of thousands of view on the photo-sharing application then immediately earned tons of lovely messages from the fans in the comment section.

One of the fans said: "Oh how cute are they both. I love their matching nightwear"

Whilst another one added: "Love their matching nightwear (so cute)... looks like a fab, fun night had by all "

A third person commented: "Kids having fun is the best you can see-better than any TV show"

Likewise, another one stated writing: "these two are so adorable! / Hope you are feeling a little bit better"

Ayda and Williams also share a third child, their second daughter, Colette Josephine Williams, whom they welcomed last year via a surrogate mother.

The reality show judge who's fond of sharing her life activity on social media platform previously shared a clip of her spouse proposing to her.

In celebration of Ayda's fortieth birthday, the 'Take That' former member sang his hit track 'Angel' in front of their party guests and kneeled down to make the second proposal.

"Baby, one more thing. Will you marry me again" says Robbie whilst Ayda nods her head in approval and embrace her partner in a hug.

The American actress sweetly captioned the video with: "..the answer is yes ❤️#besthusbandever #birthdaylove#rydaforever AWxx"

Field and Williams starting dating over twelve years back in July 2006 and finally got hitched in 2010 with their lavish wedding taking place in Beverly Hills, California.