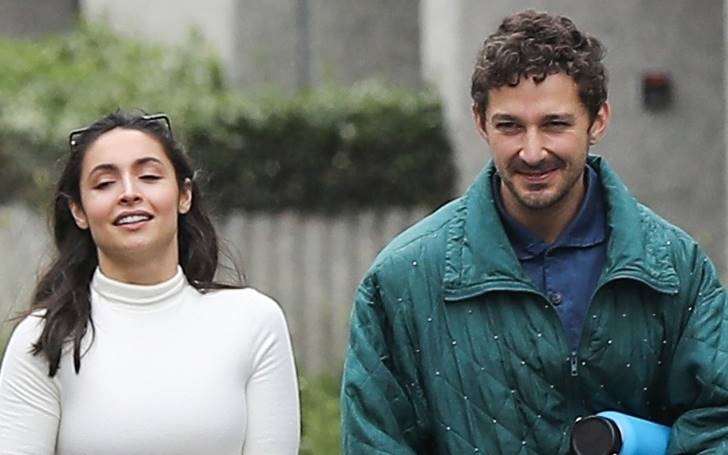 To enjoy his Sunday off, American actor Shia LaBeouf decided to watch Kanye West perform for his Sunday Service program on the Calabasas side of Los Angelos.

The 32 years old actor opted for a casual getup as he was pictured outside the venue alongside a mysterious woman, presumably a friend.

LaBeouf spotted a blue shirt underneath a massive puffy green jacket, and grey pants he accompanied with a pair of light brown sneakers.

Looking in all a bright mood with his tousled brown curly hair and untrimmed beard, the 'American Honey' actor carried a blue water bottle. 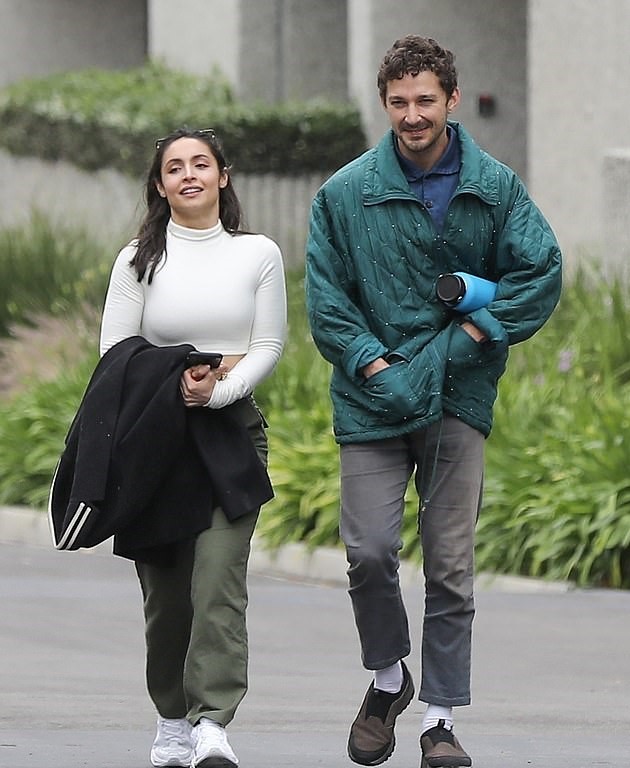 Shia's companion attired in a white turtleneck crop top, olive green baggy pant and white sneakers looked equally delighted to be side by the Hollywood actor as he shared a few laughs with her.

The 'Transformers' star is romantically linked up with his 'Honey Boy' costar, FKA Twigs, a British Grammy-nominated singer turned actor.

Twigs originally known as Tahliah Debrett Barnett met Shia last year on the set of the upcoming film which releases later this year in November.

Before kindling his romance with Twigs, the Disney alum previously shared a married life with former wife Mia Goth, with whom he separated in September last year after two years of togetherness as a husband and wife. 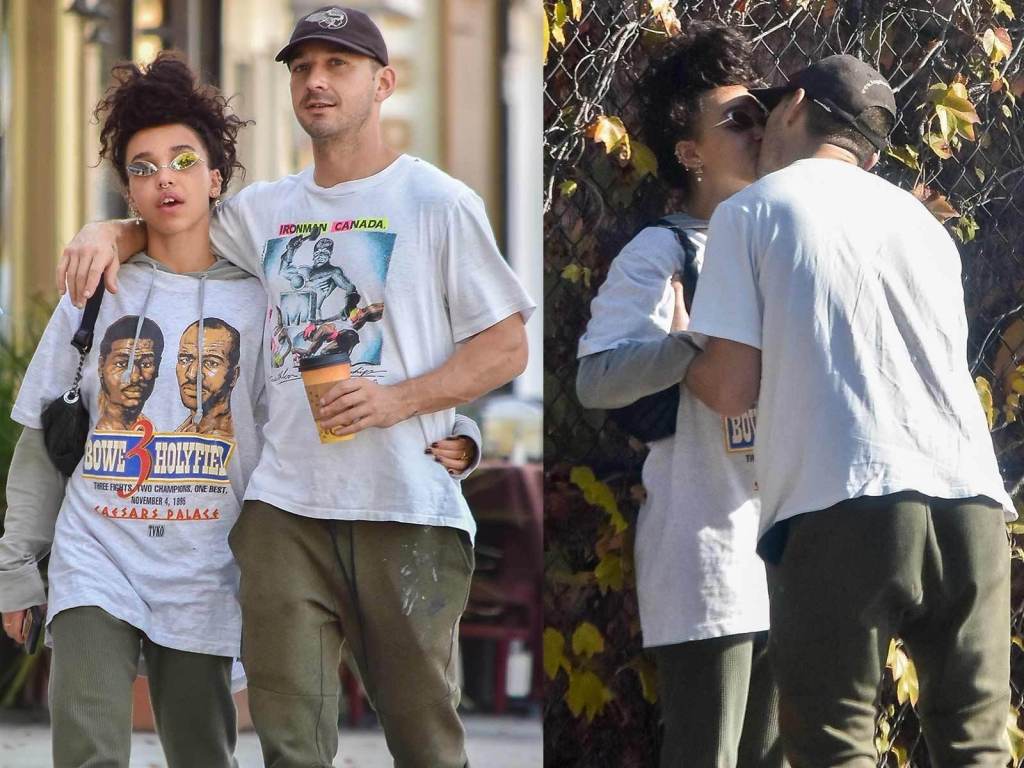 Likewise, Twigs dated actor Robert Pattison who is set to become the next Batman for two years before they separated in 2017.

Honey Boy currently rated 100% by Rotten Tomatoes was premiered at the Sundance Film Festival this year.

LaBeouf portrays the main character of the film, 'James Lort', holding a disturbing childhood background whilst Twigs plays the role of Little Q.

As a matter of fact, Shia contributed as an autobiographical writer for the film directed by Alma Har'el.