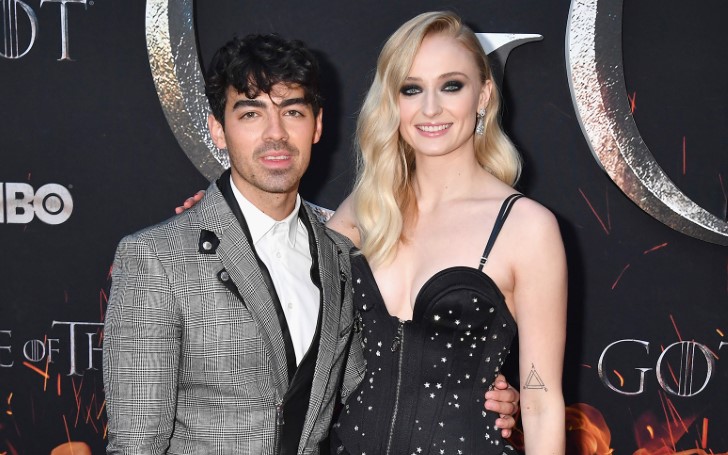 Game of Thrones star Sophie Turner and Joe Jonas shocked millions of fans and followers this month with a surprise marriage.

Sophie, 23, seemed to spill the beans on the Friday episode of the 'Graham Norton Show' where she along with her crew attended the show for the promotion of her upcoming movie 'X-Men: Dark Pheonix'. 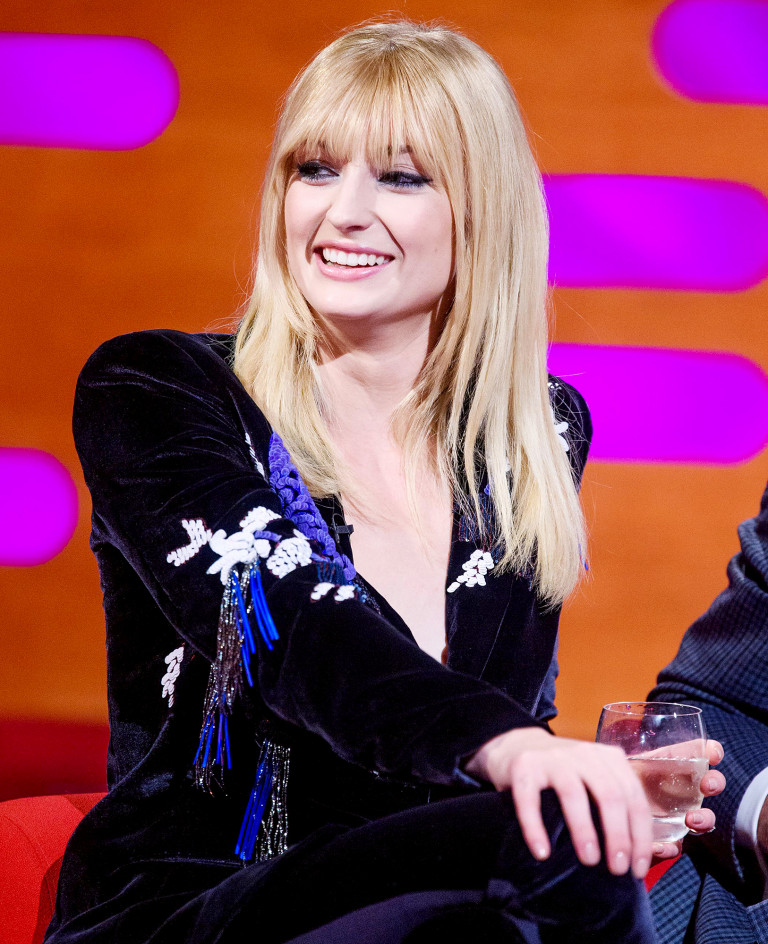 In the show, Sophie was the major source of attraction as everyone was enjoying gossips from her low key wedding ceremony held in Los Angeles on May 1.

All the casts were enjoying the entertaining talks cracking jokes and sharing their secrets with goofy stories. Meanwhile, it was Sophie who grabbed everyone's attention.

Check Out: The exclusive Interview where Sophie Talks about her, lowkey wedding in Las Vegas
However, Sophie stated that she and her husband Joe Jonas, 29, is setting up a second wedding ceremony this summer in France.

They have even sent the wedding invitation in the form of white boxes written in a beautiful gold font where the box reads “Sophie and Joe 2019 France.”

Previously, the couple tied the knot right after the Billboard Music Awards in Las Vegas on Wednesday, May 1. Moreover, the second wedding is scheduled for November.

Our warm wishes and congratulations to the adorable pair for their auspicious moment.