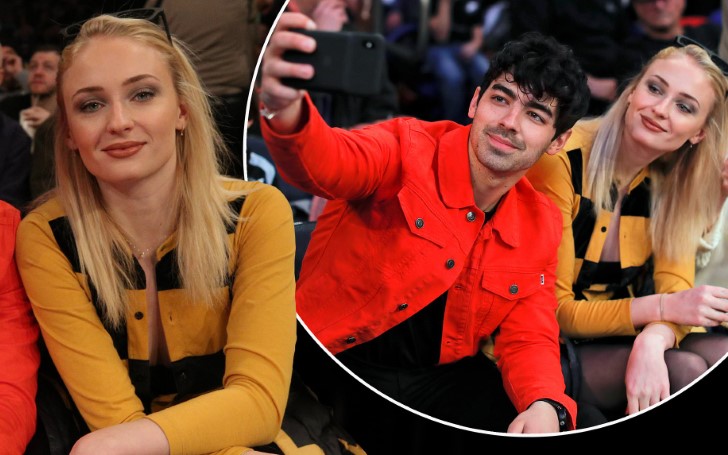 The longtime lovers Sophie Turner and Joe Jonas publicly kissed during a basketball match at Madison Square Garden on Saturday.

American singer Joe Jonas and Game of Thrones star Sophie Turner are soon getting married. The couple got engaged last year back in October 2018 and have finally decided to take their relationship into the next level after 3 years of dating.

Meanwhile, during the Kings vs Knicks game on 9th March, the situation got hot and naughty soon after the love birds started cuddling and kissing each other. 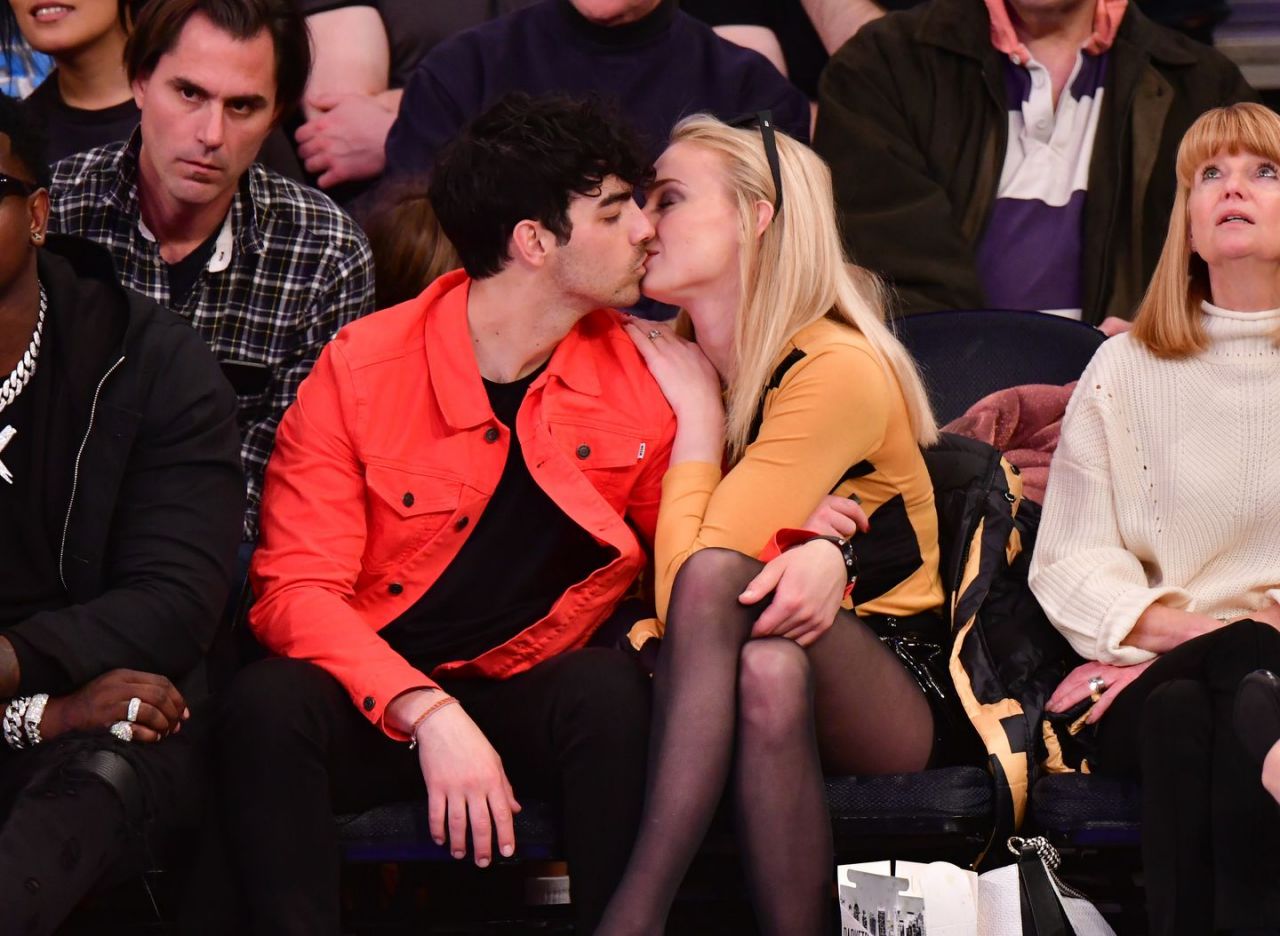 The Dark Phoenix actress arrived at the stadium with her parents who sat next to her and fiance Joe. However, the couple didn't hesitate to show their deep love and affection in front of their families and the public.

Find out exclusively: Justin Bieber Reveals He's 'Been Struggling a Lot' on Instagram

The charismatic pair are strongly bonded as they didn't hide their emotions and relationship at all.

Unfortunately, the Knicks lost the match against Sacramento Kings but Joe Jonas and Turner didn't care at all. Instead, the couple was cozy and lost in their own world of romance throughout the game. 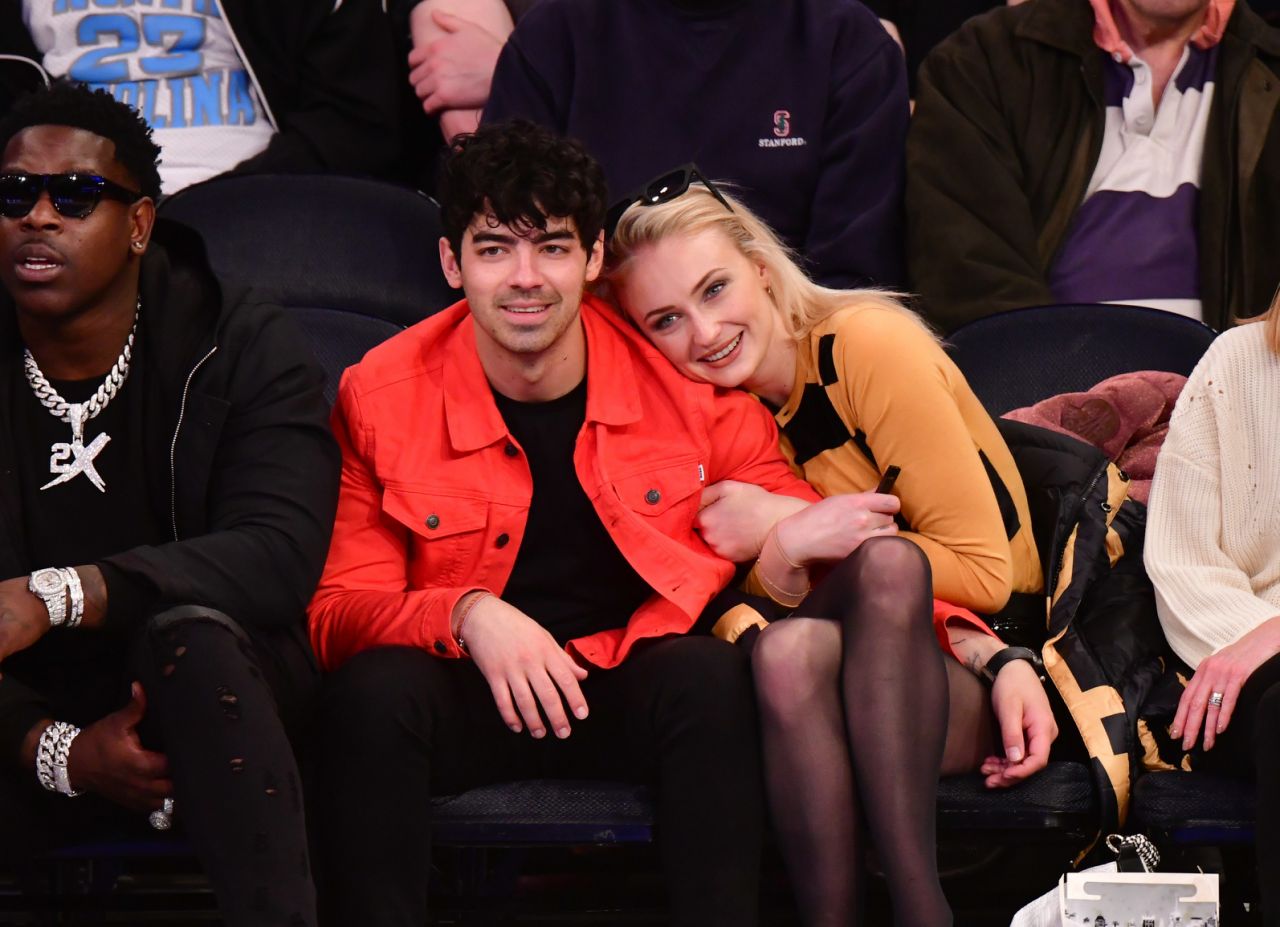 The 29-years-old singer was ravishing in his redshirt matched with black t-shirt and pant while the 23-years-old Sophie Turner seemed irresistible in Fendi puffer's yellow jacket and black Louis Vuitton's skirt.

Did you know: Jennifer Lopez Scored a Sweet Engagement Ring From New Fiance Alex Rodriguez But Her Ring From Ben Affleck was Definitely More Expensive

Interestingly, Joe's brother, Nick Jonas recently married former Miss Universe Priyanka Chopra on December 1, 2018. So, probably Camp Rock star is up next in the pecking order. We hope that we will soon get to witness the power couple getting married soon.