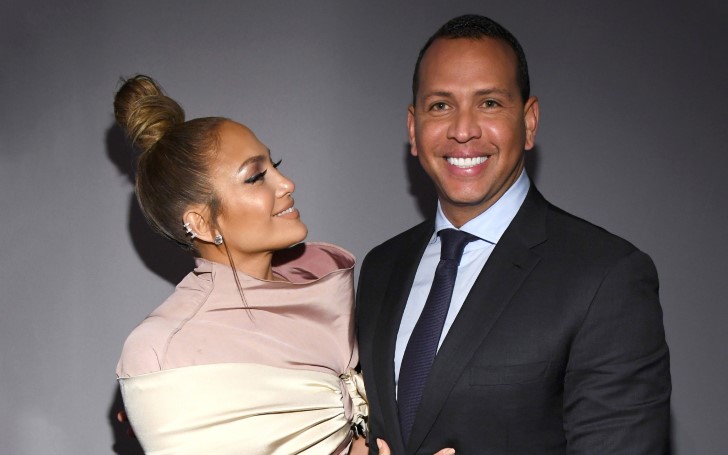 Jennifer Lopez and her fiance shared an exclusive image of JLo's new engagement ring on Sunday.

The internet was all over 'I'm into You' singer soon after Jennifer shared her new engagement ring with former basketball player Alex Rodriguez.

The 43-years-old Alex proposed 49-years-old star after two years of dating recently on their romantic trip on the Bahamas.

Jennifer and her fiance Alex Rodriguez during Oscars 2019.
SOURCE: Vogue

According to E! News, the proposal was a surprise planned weeks ago for 'On the Floor' singer. According to one of the A-Rod friends:

"Alex kept all of the details surrounding his ring shopping and his proposal very private."

Meanwhile, Jennifer's finance surprised fans by posting a picture of him holding gorgeous Jennifer's hand along with a beautiful diamond ring saying "She said yes <3".

JLO and A-Rod opened about their engagement on Saturday, March 9. The engagement was held on Emerald cat club, the same place where Justin Bieber and Hailey Bieber got engaged.

Find out exclusively: Taylor Swift Stalker Arrested Breaking Into Her Apartment For The Second Year In A Year

The proposed ring is estimated to be worth $1 million by the founder of The Diamond Pro, Ira Weissman. The 20-carat emerald cut diamond is of one of the rarest and finest quality stones. 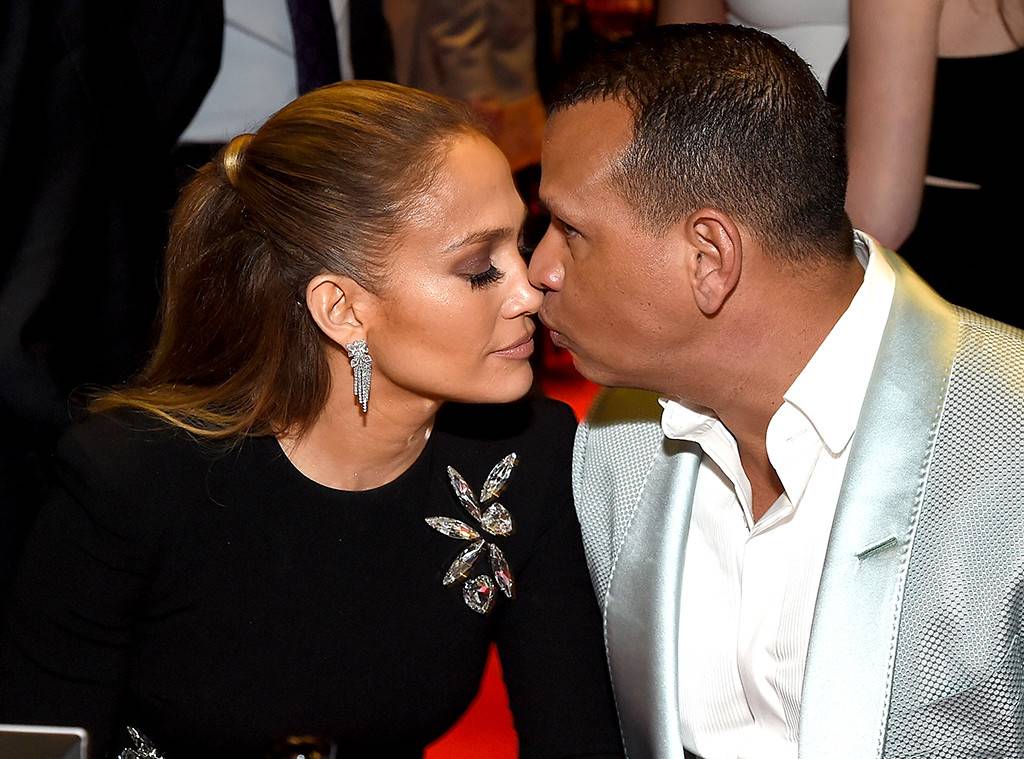 'Papi' Singer Jennifer With Her Soon to Be Hubby
SOURCE: E!

According to the McCawley, the ceremony was joined by media personalities such as Amal Clooney, Elizabeth Taylor, Angelina Jolie, and Beyonce.

Did you know: 21 Savage Gets Sued for $1 million By Promoter in Civil Case

Coming back to Alex, the lovebirds are yet to release further engagement pictures and clips. As for now the duo only shared pictures of holding each other arm along with the Emerald ring.

Find out why: Fans Shout 'Cardi B, Cardi B' as They Troll Nicki Minaj For Canceling Another Concert

We heartily congratulate both JLO and A-Rod for their engagement and hope this time the Enough actress has found her longtime soulmate.