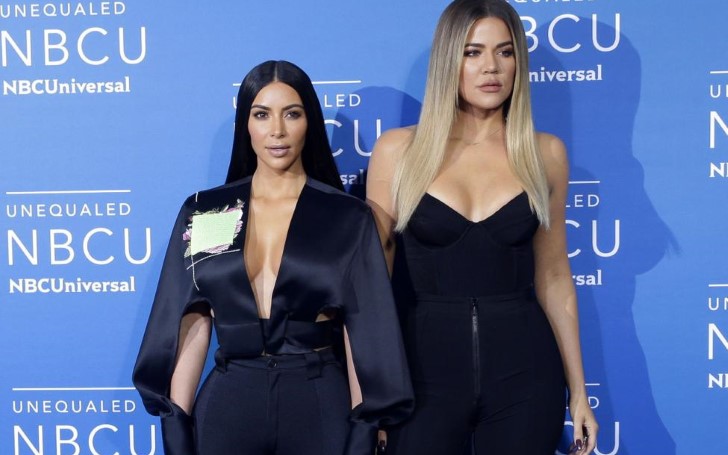 The reality star Kim Kardashian defends her sister Khloe Kardashian after she gets criticized for going out merely a day after the breakup.

In recent days, Khloe Kardashian and her now-former boyfriend Tristan Thompson cheating accusations with the actress' sister Kylie Jenner's best friend Jordyn Woods has been a controversial topic all around the internet.

The Keeping Up with the Kardashians star Khloe recently declared 'the end' to her 3-years relationship with her longtime boyfriend Jordyn after the 27-years-old was spotted making out with Kylie's BFF on Feb 17. 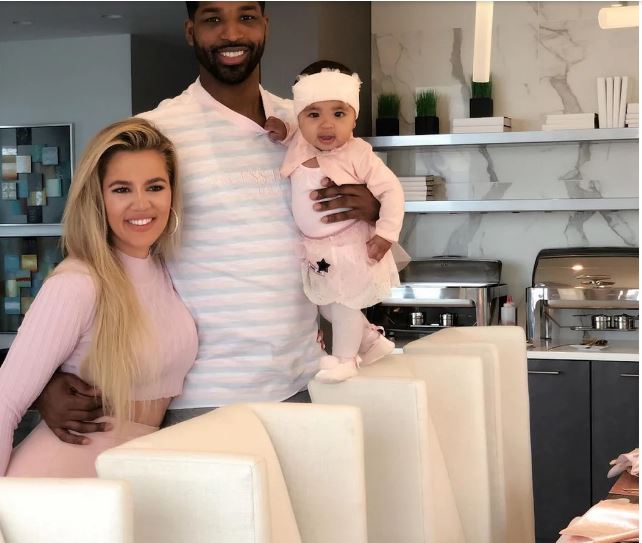 Khloe Kardashian's deleted image of her former boyfriend Tristan Thompson along with their daughter True Thompson from Instagram
SOURCE: People

In spite of her ongoing tragedy caused by former boyfriend Tristan Thompson, the reality star was criticized by an online blog dissing her in a tweet citing "If someone cheats on you publicly. Y’all going outside the next day".

Recently on Friday 2cool2Blog posted a video on their twitter.

If someone cheats on you publicly. Y’all going outside the next day ? pic.twitter.com/M9wGZRhIcB

The tweet was related to Khloe attending 'PrettyLittleThing' event on Wednesday evening, which was merely the following day after the cheating rumor went public.

Check out: Engaged but then Dis-Engaged! Lady Gaga and Partner Christian Carino Calls of their Engagement

However, the 35-years-old, Kim Kardashian, supported her 31-years-old younger sister subtweeting the post and firing back at the silly immatureness.

Would you prefer she lose the ?? too? A single mom has to work too boo! This was a professional commitment planned far in advance and you better believe she is not waiting on anyone to pay her bills or provide for her daughter. PERDIODT!!! https://t.co/FU3VorGzqx

"A single mom has to work too",

"would you prefer she lose the money, too?"

All the Kardashians are supporting Khloe during her ongoing tragic days. Recently the model's younger sister Kylie Jenner ended her longtime friendship with her BFF Jordyn Woods for her adultery and betrayal.

Check out: Kim Kardashian Shows Off Her Legs In Nightwear; But Her Vintage Dress Is More Revealing

There are different conspiracies and opinions related to the outrageous burning issue. Some critics claim it as a publicity stunt whereas others believe it as a fact. It's hard to conclude anything because none of the Kardashians have openly expressed on this topic.