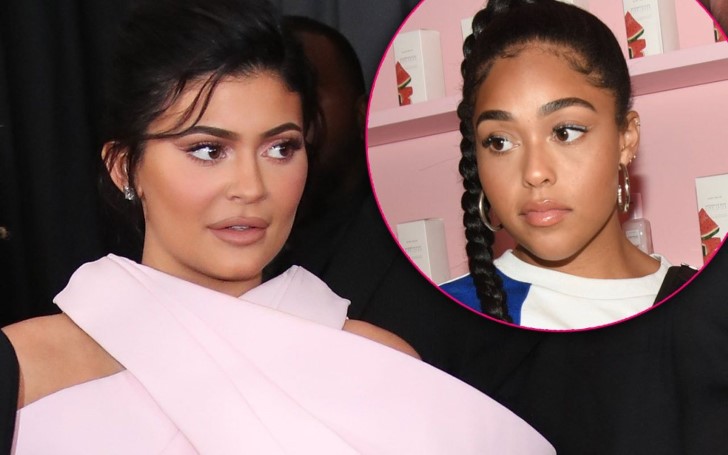 Shortly after Jordyn Woods made a glorious comeback on Instagram with a couple of sunkissed selfies, writing 'If you’re reading this.. it means God has given you another day to wake up and be grateful & better than you were yesterday.' in the caption section, several news reports now claim the 21 years old model is in talks with BFF Kylie Jenner to repair their friendship.

Woods moved out of Jenner's lavish mansion where she lived for over a year after witnesses in a private house party found her kissing NBA star Tristan Thompson, who happens to be the father of Khloe's daughter True Thompson. 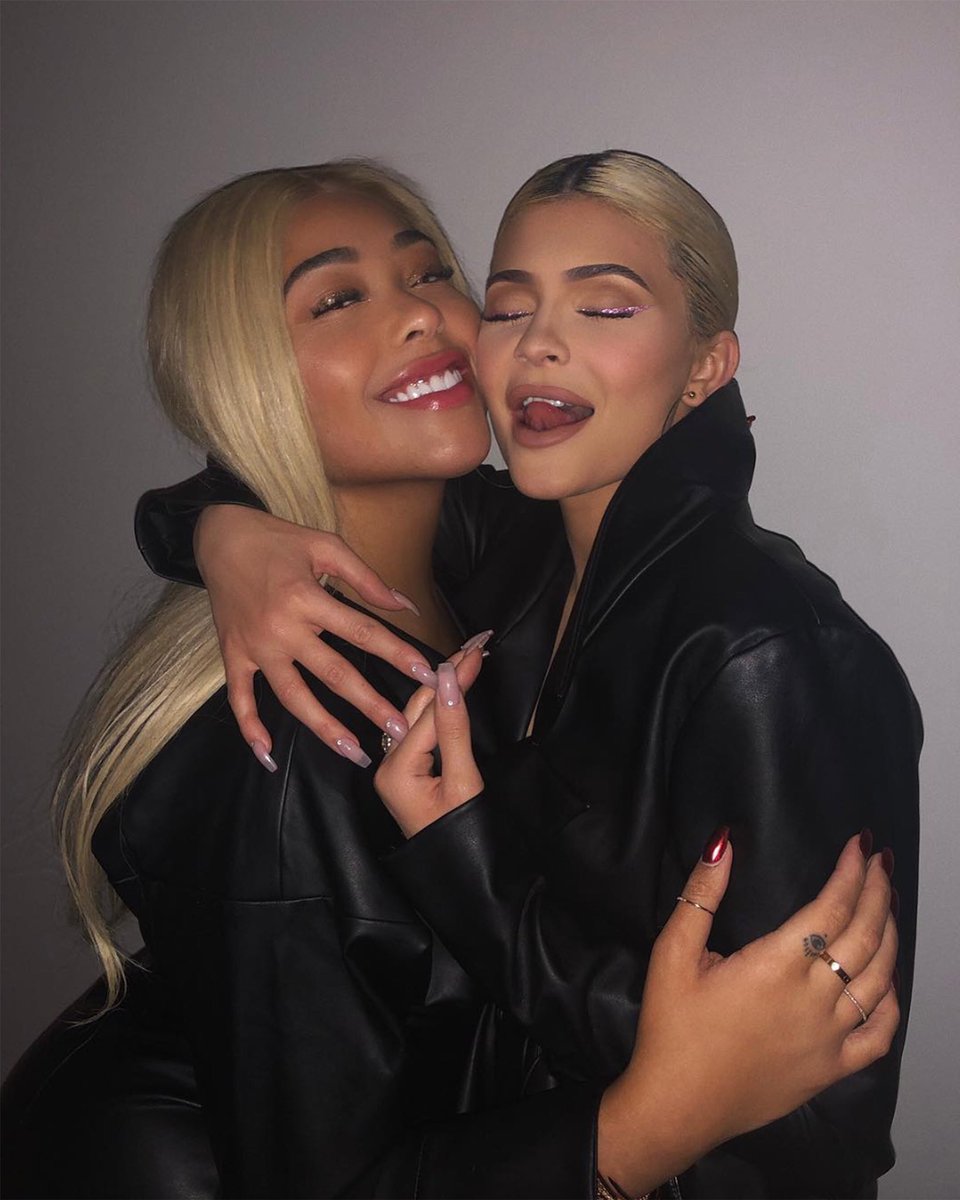 Ever since the scandal, Kylie kept her distance from Jordyn and reportedly claimed she would only accept Jordyn's back into her life only if her sister Khloe forgives her.

Two weeks since the drama, however, it appears the two once inseparable BFF are finally working out on repairing their friendship, as the two recently joined together for the first time for breakfast at a restaurant in Calabasas.

"It seemed very casual and they both were having a discussion together while eating."

Their recent reunion also comes after Woods made one of her first public appearances at Jada Pinkett-Smith's Facebook show Red Table Talk where she explained about everything that happened at the party from her point of view, as she called her actions a 'dumb move.'

Woods also expressed her regrets at the show addressing how she should have gone home after the party instead of staying there till seven in the morning.

Upon Kylie-Woods friendship, another source also revealed that their friendship is not totally over yet. Woods might not still live with Kylie, but her things are still at the youngest 'self-made' billionaire's home.

The pair reconciling their friendship can be also proved after fans noticed Woods liking and immediately unliking Kylie's recent post on Instagram.

Meanwhile, Khloe and her frequently cheating ex-boyfriend Tristan are reportedly figuring things out on co-parenting their ten months old daughter together since things haven't been easy for them either.

However, though True spends most of her time in LA with her cousins whilst her father travel across the country due to games, Khloe still lets Tristan see his daughter at times whenever he can.