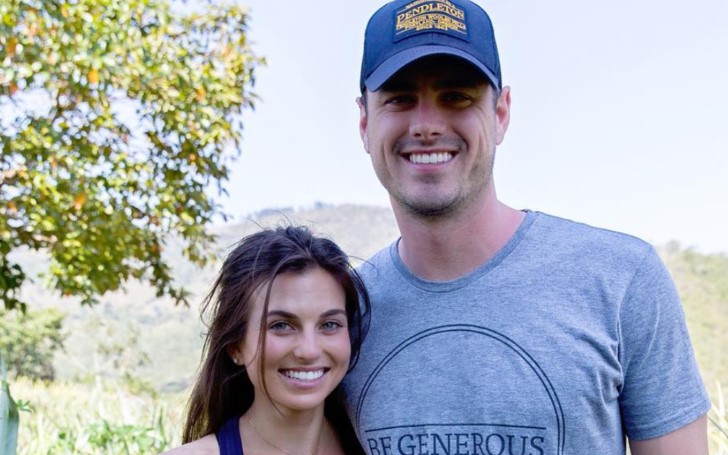 Sad news for all the Ben Higgins fans out there. Sorry to break it to you but the handsome man is officially off the market now. Well, ready to find out who the lucky girl is?

The 29 years old star casually revealed last month on 14th January in one of 'The Ben and Ashley I Almost Famous' podcast episodes, that he was seeing someone new again.

Higgins told the hosts he wasn't on a dating app but rather seeing someone in particular. Revealing he started dating again, Ben further announced that he was excited to talk about it. 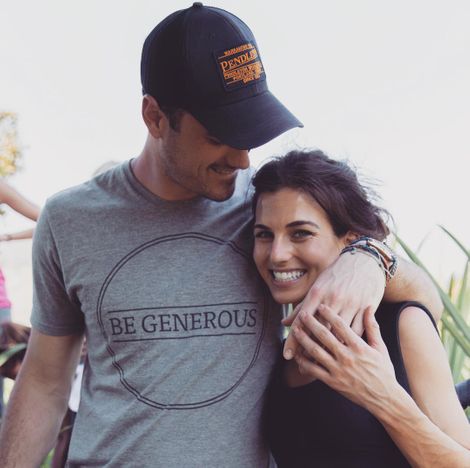 After more than a month of revealing the news, the Bachelor alum finally introduced the new woman in his life to his one million Instagram followers.

You may also like: Lily Allen Detailed Her BRIT Awards Afterparty Prep in a Series of Candid Videos

Ben who broke his engagement to finalist Lauren Bushnell in May 2017 officially announced his new girlfriend Jessica Clarke just a few hours earlier.

The happy boyfriend shared the news by posting a picture of the couple photographed in Honduras, on Wednesday.

In the picture, the Generous Coffee co-founder is seen sweetly putting his hands over Jessica's shoulder. Both the new couple looks extremely happy in the photo.

He wrote in the caption:

"I’ve been selfishly keeping this girl to myself for too long! Hey friends meet @jessclarke_! I successfully slid into her Dm’s a few months ago. I took a risk and I am glad I did,” 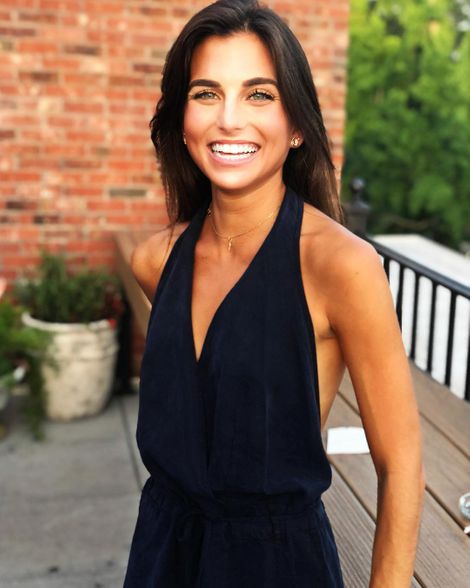 "She is someone special, and I look forward to where life is going to take us.”

"Stay tuned for the journey. In addition, this picture was taken this week in Honduras. I got to spend some time with an incredible group of people from all over the USA on a @generous_coffee_adventure. Life is good!"

Clarke too took to her Instagram to share the happy news. The 23 years old recent college grad shared the same image followed by another one but in a different angle.

Don't miss: So What Will Happen To The Friendship Between Kylie Jenner and Jordyn Woods?

"My secret boyfriend, Ben! He has one of the biggest hearts and kindest spirits."

"I got to share Honduras with him this past week and I’m excited for many more adventures!"

As per Clarke's bio, she is an athlete, an enthusiastic runner who took part at the University of Mississippi’s (Ole Miss) women’s track and field and cross-country team competition.

Jessica holds a bachelor’s degree in integrated marketing and communications from Ole Miss in 2018. Currently residing in Nashville, Clarke works at Valet Energy.