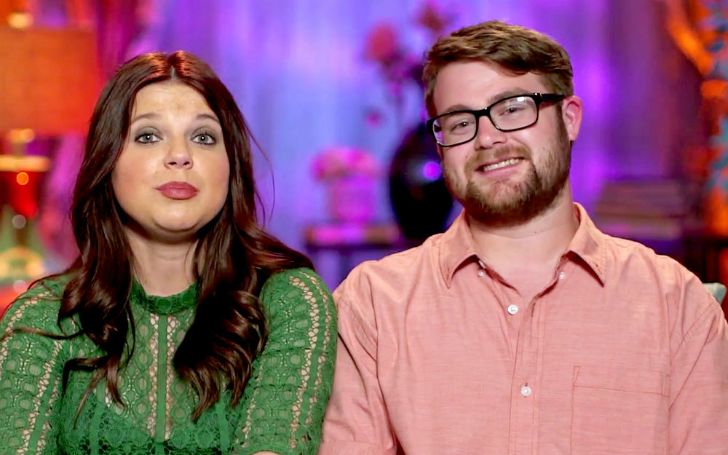 Duggars have a special relationship with pregnancies. It's so extensive in the family that they often tend to forget who is nurturing a new fetus at a given moment.

Last month, we learned Amy Duggar is pregnant with her first child.

Nowadays, Jinger is commonly regarded as the most rebellious Duggar, but Amy is a veteran character in that respect. 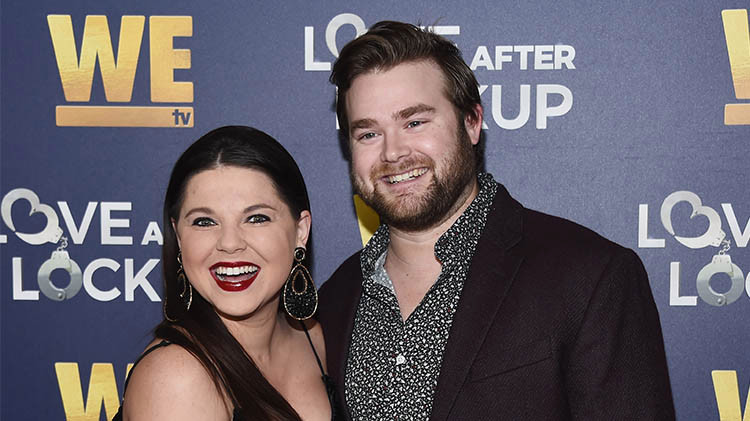 When Amy got hitched to Dillon King in 2015, Jim Bob and Michelle ditched the reception in horror upon realizing there would be secular music and dancing. And considering the Duggars' different standard for rebellion, it wasn’t that surprising.

As per Duggars’ belief, the fact that she's 32 and just now carrying her first child is considered grounds for public shaming.

But Amy has never been one to show any embarrassment or assume as if she has committed something wrong while living the choice of her lifestyle.

In fact, it seems she's loving every second of being pregnant:

Earlier today, Amy posted the above pic to her Instagram page, along with a caption that read:

Some fans mentioned they could see the shadow of a baby bump in Amy's post.

BABY KING IS ON THE WAY!!! Happy Easter from our growing family to yours!! Photo credit: @mileswittboyer #pregnancyannouncement

But that seems to be a bit early.

We don't know exactly how far along Amy is, but she just revealed she's expecting in late April.

But how does the Jim Bob branch of the family feel about Amy being expectant?

Well, it's tough to say, given she seems to be quite aloof from her more famous relatives.

Though to be fair, given a whopping number of Duggar pregnancies at the moment, we suppose it's no surprise that Amy is being kept away from the thunder.

Anna, Jessa, Joy-Anna, and Kendra Duggar are all expecting at the moment.

Obviously, this is the moment of great pride and joy to Jim Bob and Michelle, who taught their kids from a young age that procreation holds major importance in the family.

You May Also Like: Who Are The Duggars? Check Out The Complete Breakdown Of The Ever-Growing Duggar Family Tree!

So we're sure they're not as elated for Amy as they are for their own kids, but to Jim Bob and Michelle, more receptions and celebrations are always a good thing -- even if they're the type which involves dancing and listening to secular music.