home Entertainment Who Are The Duggars? Check Out The Complete Breakdown Of The Ever-Growing Duggar Family Tree!

Who Are The Duggars? Check Out The Complete Breakdown Of The Ever-Growing Duggar Family Tree! 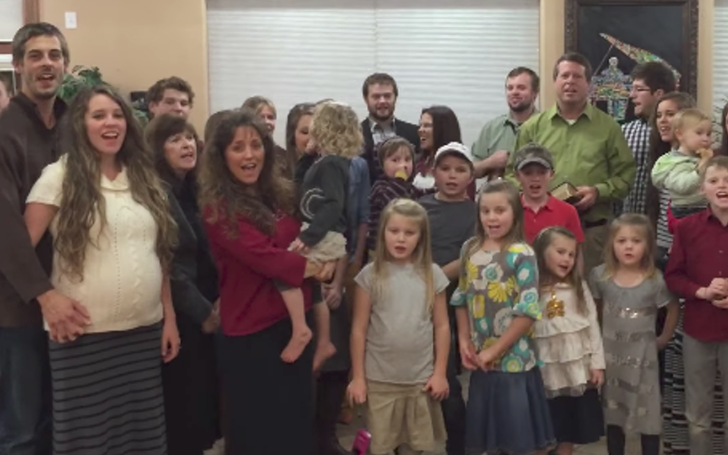 All the information to America's famous family, The Duggars.

By the grace of God, the Duggars family is only growing.

With the show's first episode being aired on 29th September 2008, the Duggars, one of the biggest families in America were watched by millions until the cancellation of the show in May 2015. 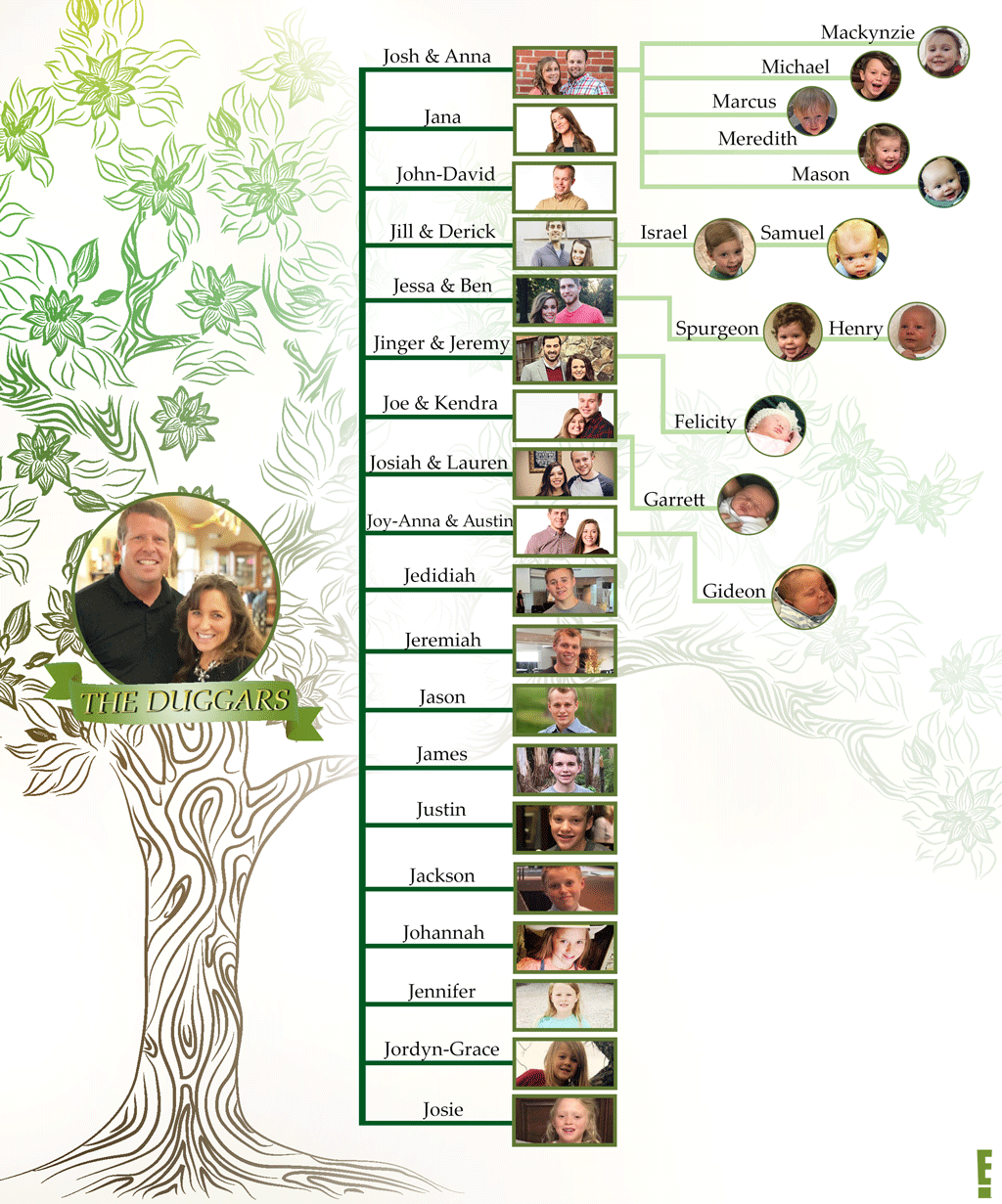 Throughout the years, the viewers of the show pretty much witnessed how the children of Jim and Michelle Duggar grew up and changed from the time they were just a teenager to then getting married and starting their own family.

Recommended: Why Did Jana Duggar Keep Her Courtships Secret?

Having nineteen kids is seriously no joke, but Jim and Michelle wonderfully raised them if we're to excuse the scandals. Anyway, if you're a new fan and confused to recognize the entire family and their identity, then find them out below. 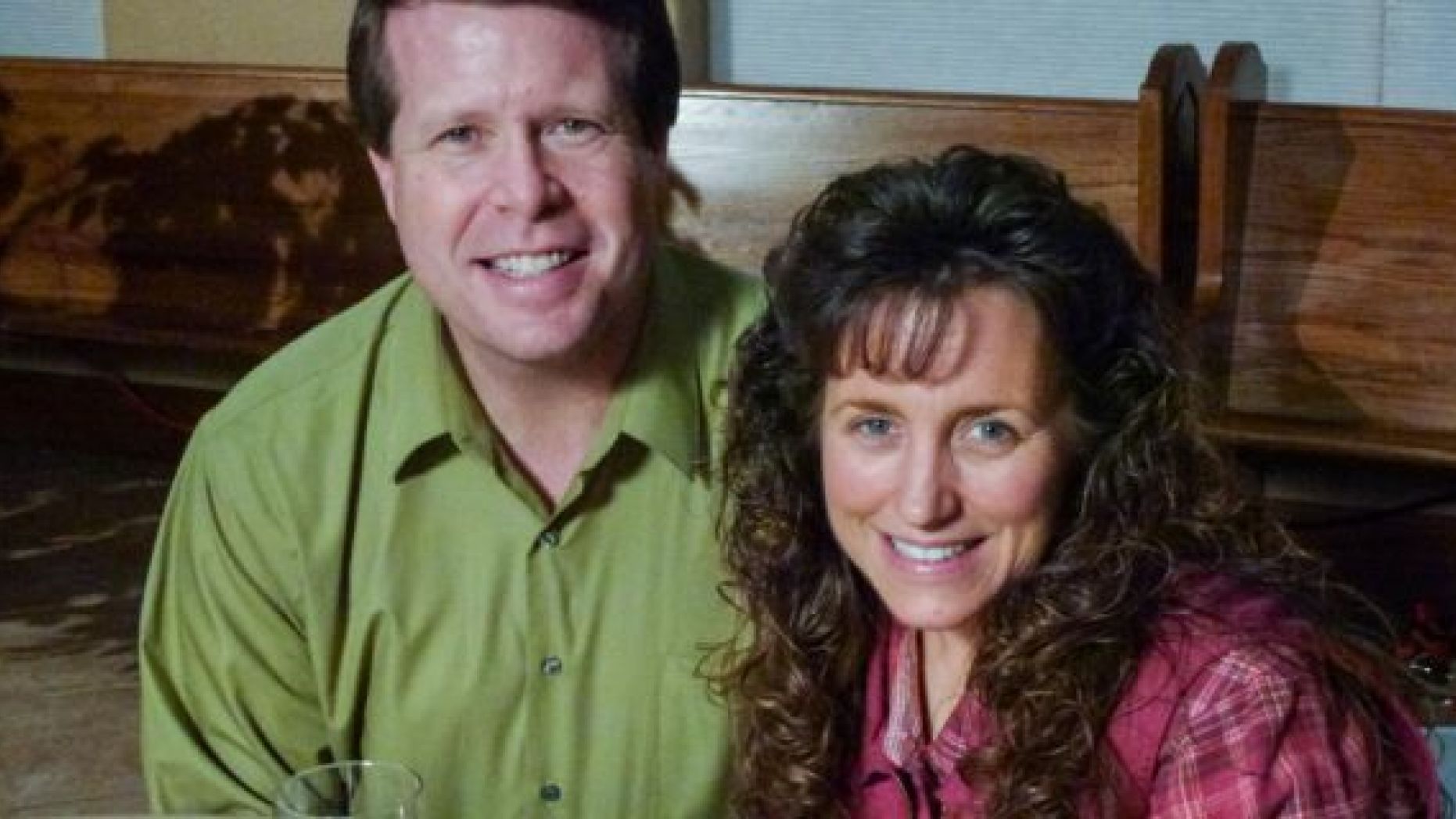 Jim Bob Duggar (18th July 1965) and Michelle Duggar (13th September 1966) are the head of the family who married on 21st July in 1984. After suffering miscarriage for the first time, which the couple believes happened because Michelle was on birth control and couldn't find out about her pregnancy, the two then decided to welcome as many as children God blessed them with. 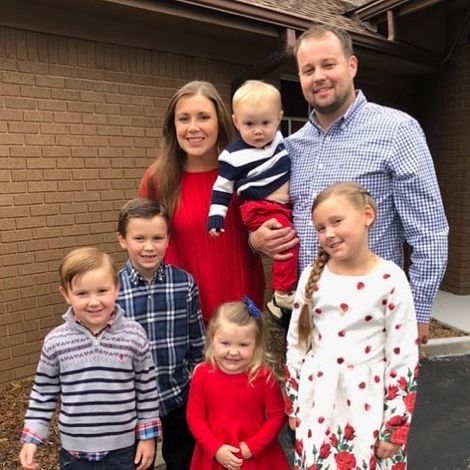 It was then in 2015 TLC suspended the show after Josh apologized for molesting five girls including two of his sisters for fondling them in 2002 and 2003 at aged 14 & 15. 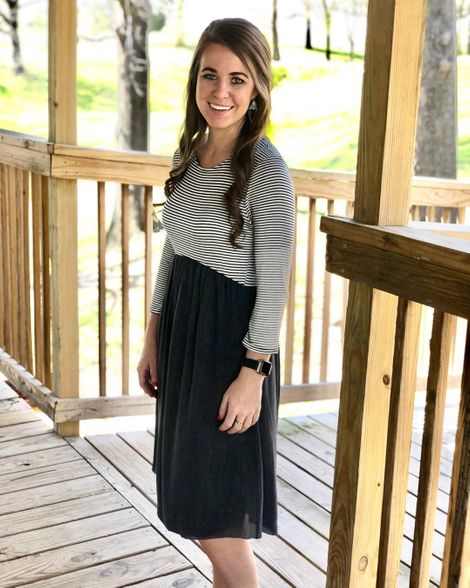 Jana Marie Duggar (12th January 1990) is the eldest daughter of Jim and Michelle and the twin to her brother John. Jana's hobbies include playing the piano, hard and violin. She has also helped her younger sibling in homeschooling. 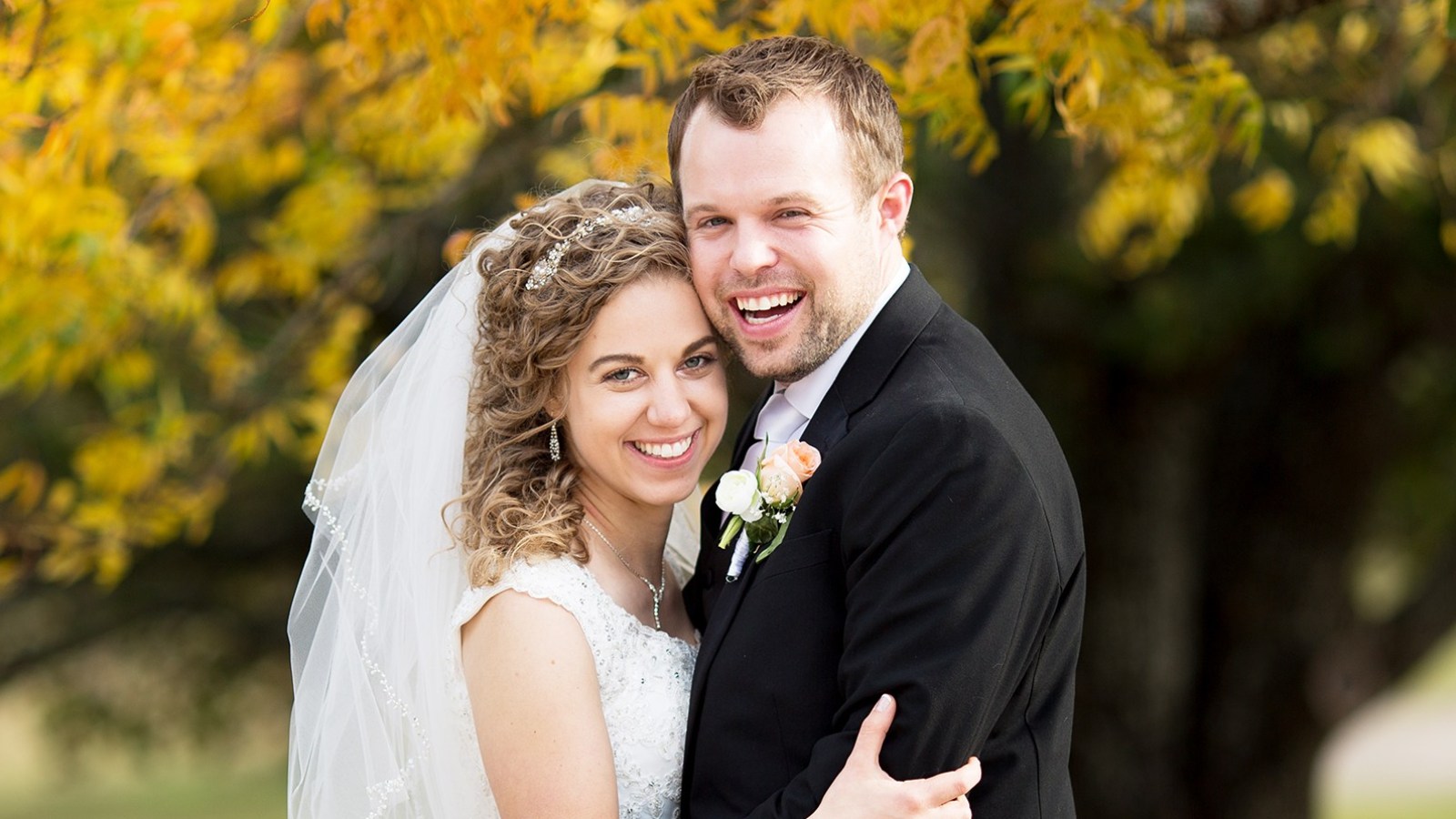 John David Duggar and Abbie Burnett on their wedding day.
SOURCE: US Magazine

John David Duggar (12th January 1990) and his wife Abbie Burnett (16th April 1992) tied the knot on 3rd November just after one month of being engaged following the announcement of their courtship a month ago. 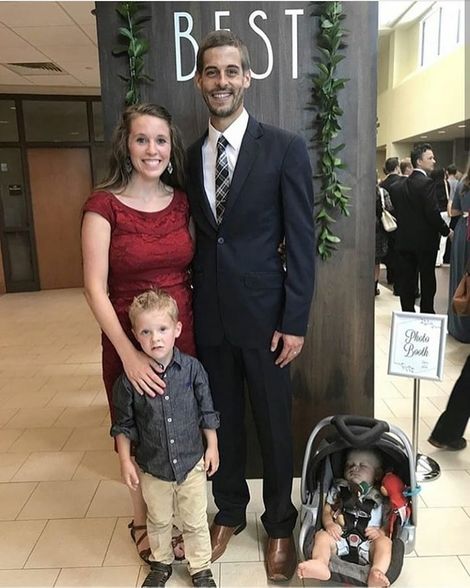 Jill Duggar Dillard (17th May 1991), the second daughter of Jim and Michelle is married to husband Derick Dillard (9th March 1989). The two tied the knot in June 2014 in Springdale, Arkansas. The couple has been blessed with two children; Israel David Dillard (2015) and Samuel Scott Dillard (2017).

You may also like: Some Fans Are Trashing Jill Duggar's Latest Recipe 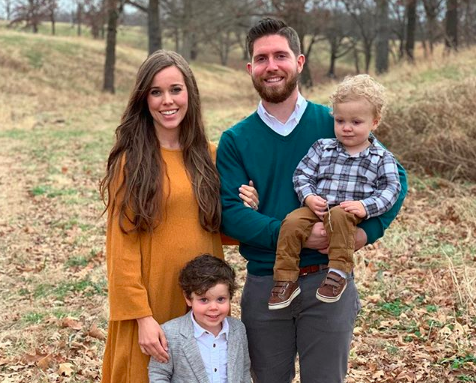 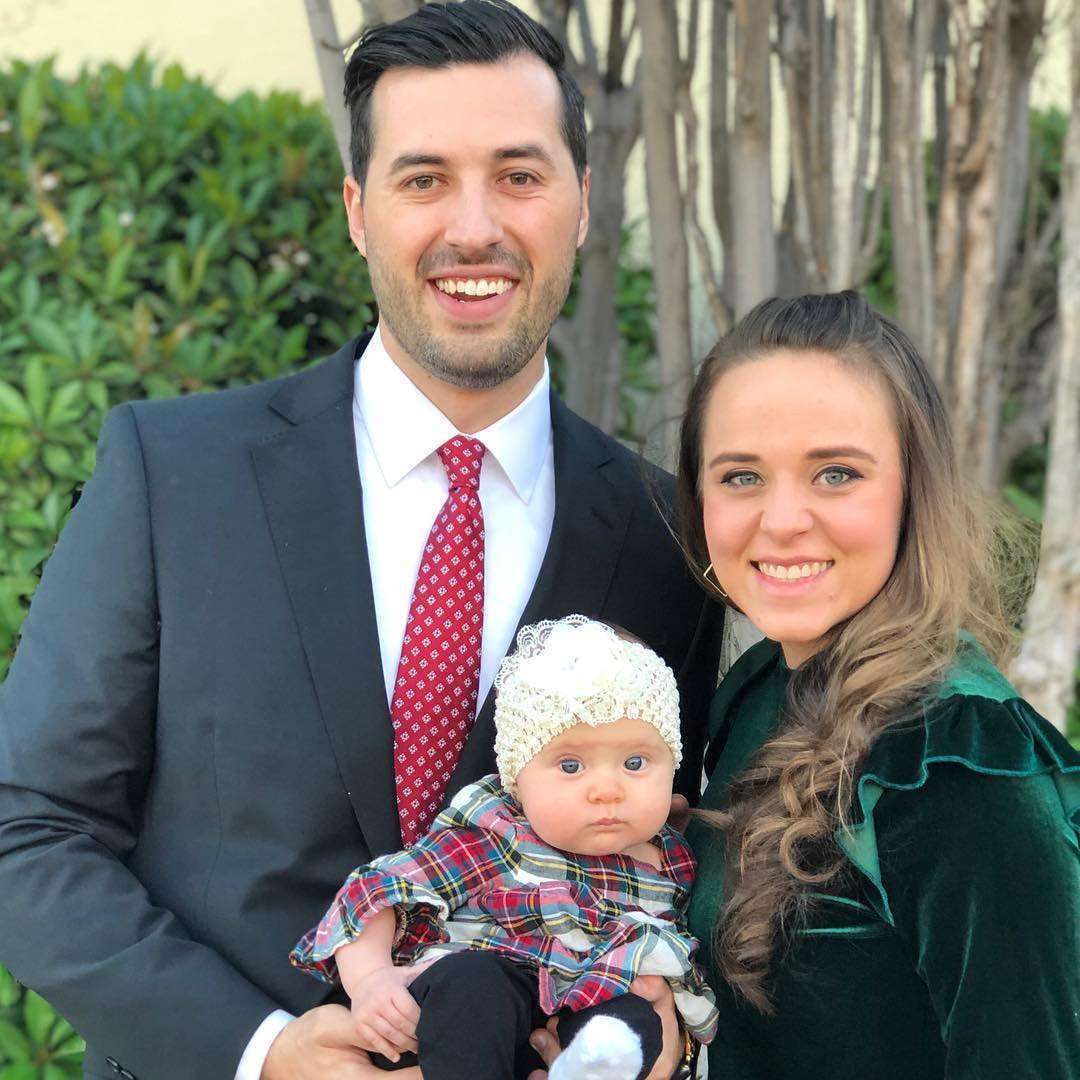 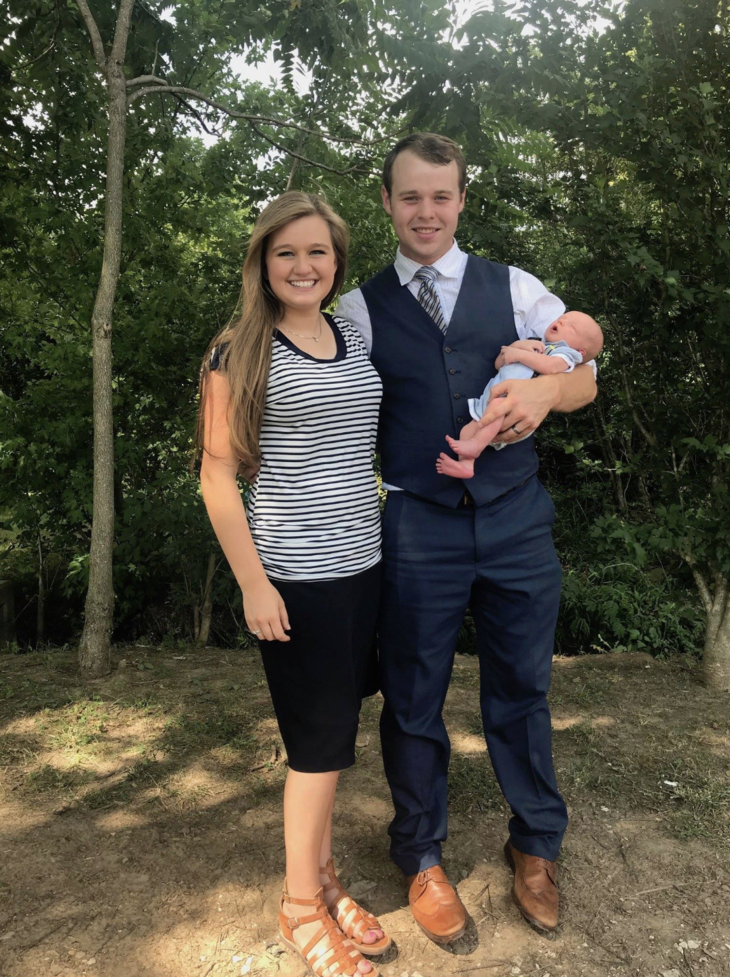 Joseph Duggar (20th January 1995 ) and his wife Kendra Caldwell (11th August 1998) were only 23 and 19 when they tied the knot Siloam Springs, Arkansas. Adding a sprinkle of happiness to their world, the pair welcomed their first child, Garrett David Duggar on June 8, 2018.

Also see: Jill Duggar Fires Back At Fans Who Roasted Her For Killing a Bee 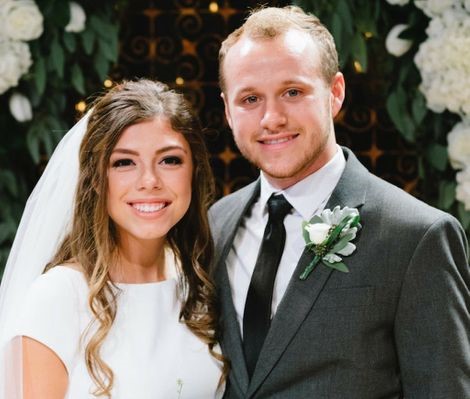 Josiah Duggar (28th August 1996) is married to a family friend's daughter, Lauren Swanson. The couple only got married last year in 2018 the same year they entered their courtship. 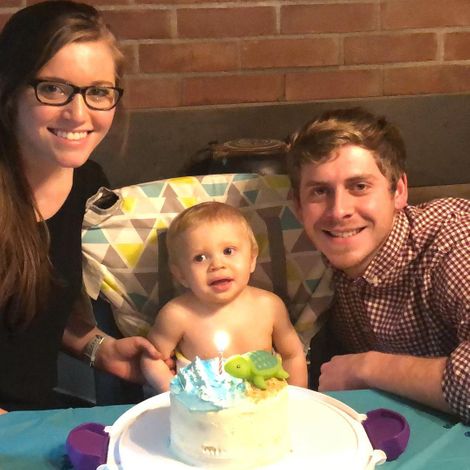 Joy-Anna Duggar Forsyth (28th October 1997) and the father of kids, Austin Forsyth (13th December 1993) knew each other for fifteen years before they got into their courtship and finally put a ring on it in May 2017 after being engaged for three months. The couple shares one son together who they named Gideon Forsyth (2018). 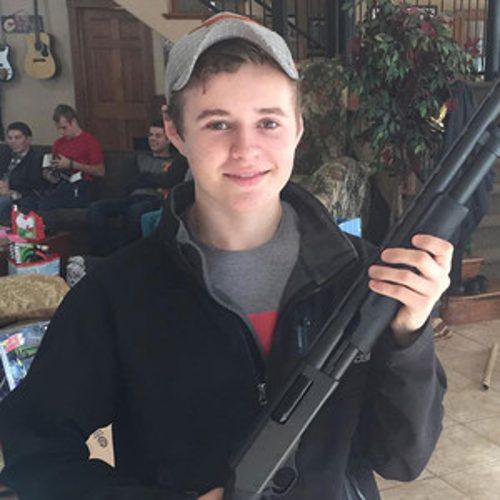 Jedidiah Robert 'Jed' Duggar (30th December 1998) is the tenth child of Jim and Michelle Duggars. Jedidiah once was a highlight of the Duggars' scandal when a picture of him with a shotgun was shared on Facebook in 2014. 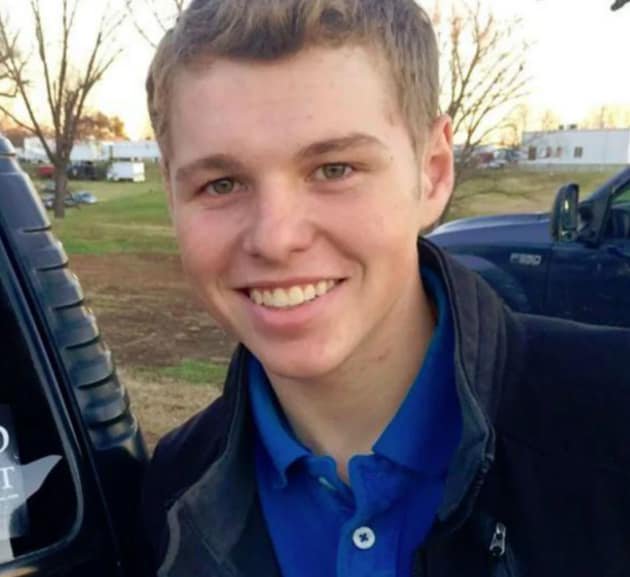 A close up picture of Jeremiah Robert Duggar.
SOURCE: Pinterest 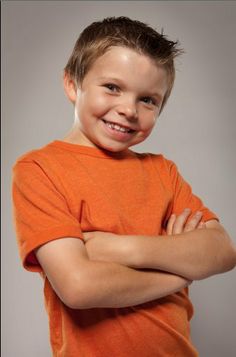 Don't miss: Congratulations Are In Order As Amy Duggar Gets Pregnant With Her First Child! 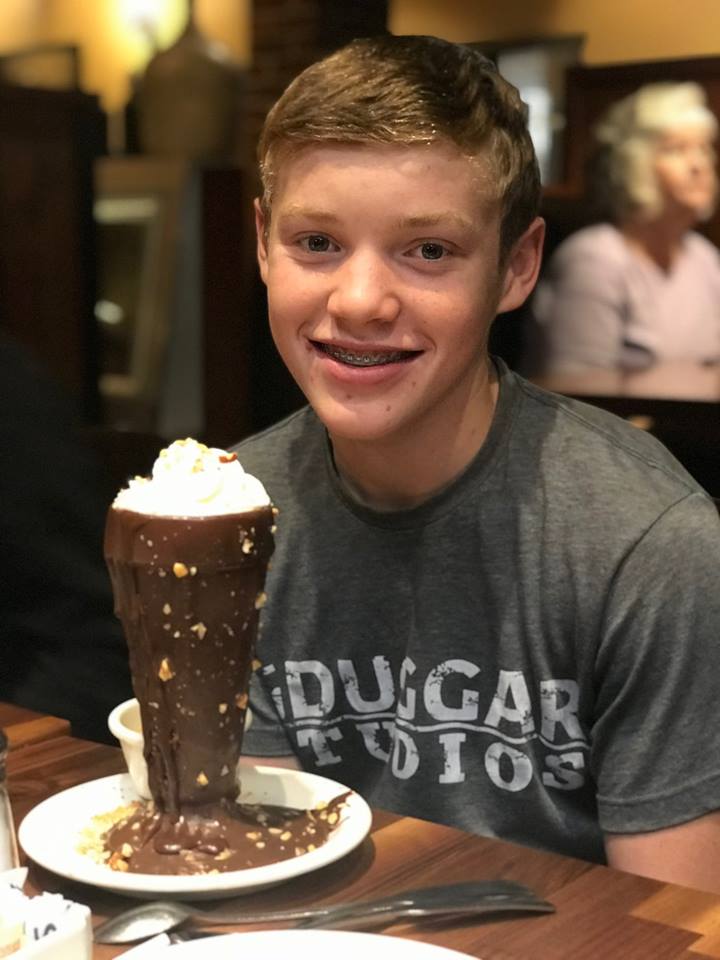 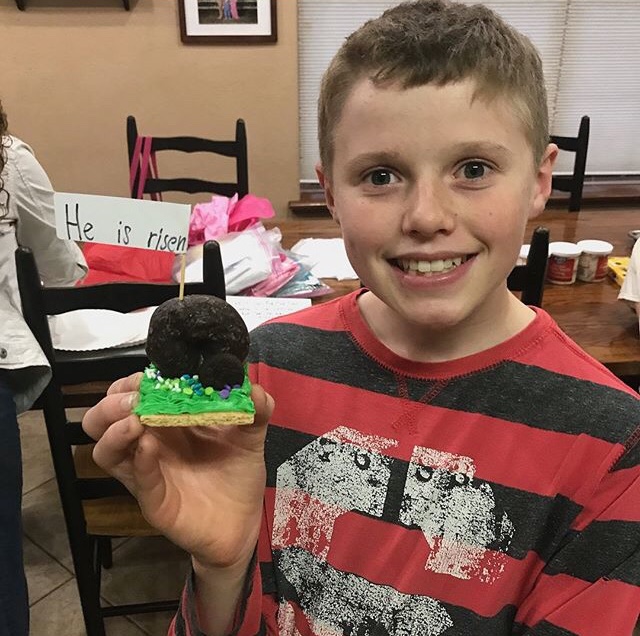 Jackson Levi Duggar (23rd May 2004) one of the younger brothers of Josh Duggar is the fifteenth child of Jim and Michelle Duggar. 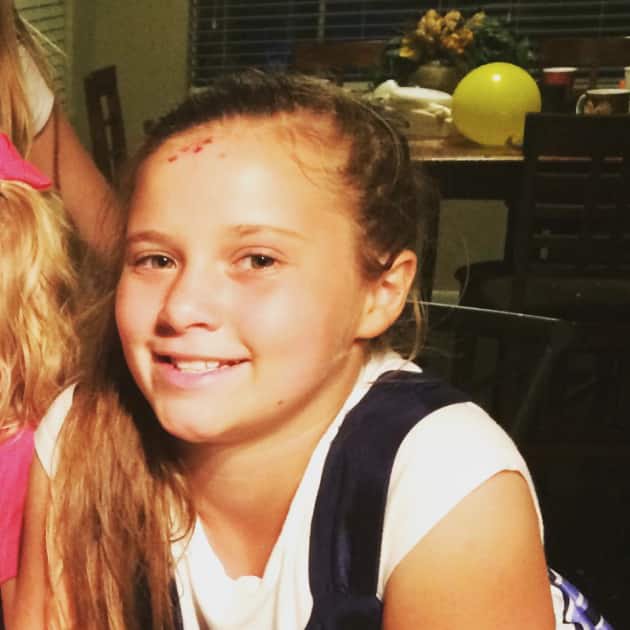 Born on 11th October 2005, Johannah Faith Duggar is the sixteenth child of Jim and Michelle Duggar. 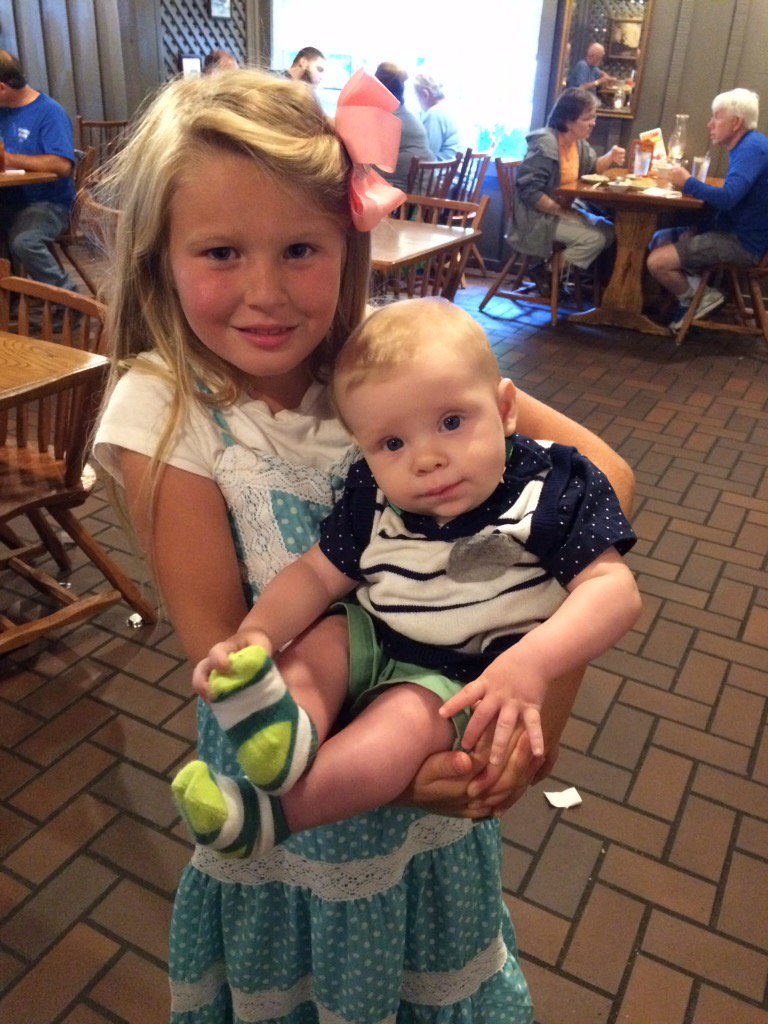 Jennifer Duggar pictured with one of her nephews.
SOURCE: Derick Dillard Twitter

Jim and Michelle Duggar's seventeenth child is Jennifer Duggar who was born on 2nd August 2007.

Also read: Do Jeremy and Audrey Roloff Want As Many Kids as the Duggars? 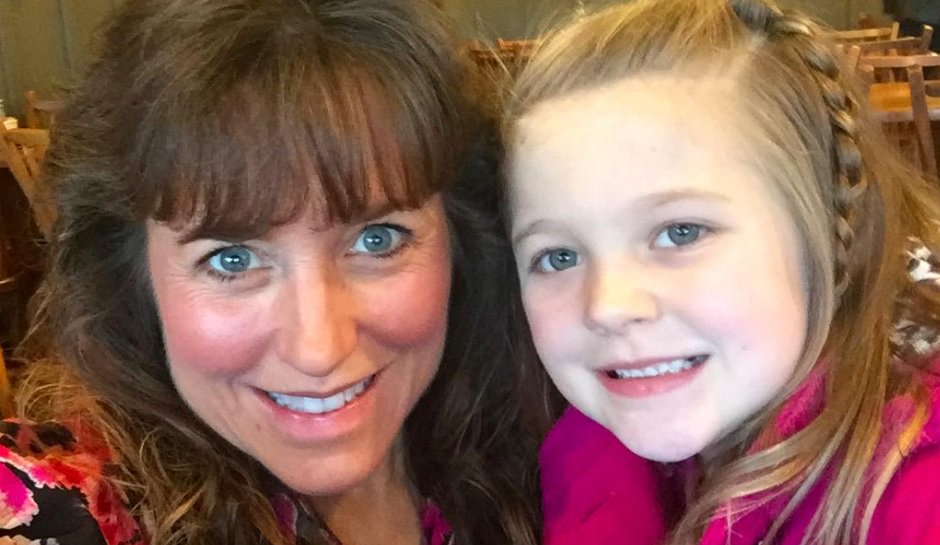 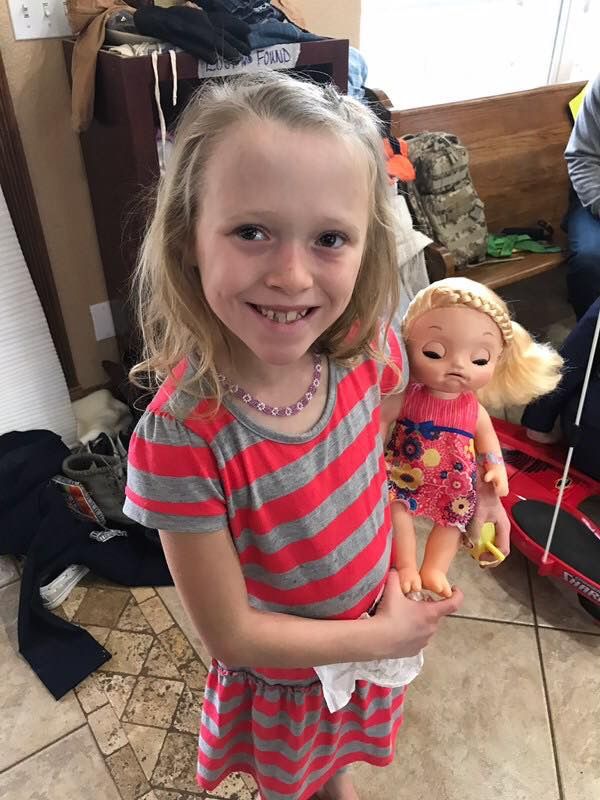