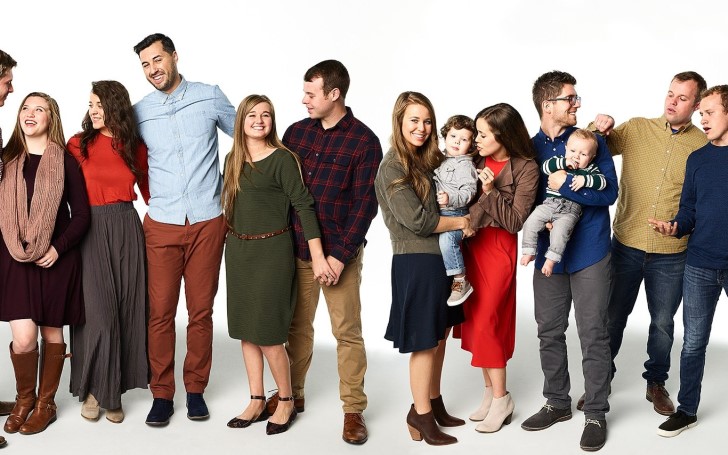 Fans are being critical about Duggars' recent terminology of a bizarre dish.

Those who know Duggars know that the family has some very strange views on food. Mainly, they seem to believe their guts and arteries are invincible, thus freeing the clan to survive more on fatty, and salty snacks.

Many have commented that the Duggars seem to give no thought to their diets whatsoever, often bragging about their astonishing caloric intake and the bizarre, late-night stoner mixture they feed their kids. 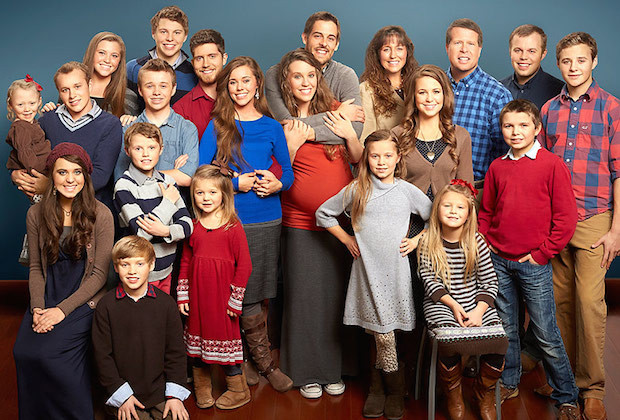 19 kids and counting stars have a weird name for this bizarre-looking dish (more on this down below).
SOURCE: TLC

But it seems they consider what they consume far more than we realized.

They may not overly care about the nutritional value of their food, but they make damn sure they're not ravening down on any demonic munch.

Also Read: Do Jeremy and Audrey Roloff Want As Many Kids as the Duggars?

Earlier this week, the Duggars went on to share a photo along with the caption, that read:

“Made some ‘Yellow Pocket Angel Eggs’ together with Johannah and Jordyn! They’re one of our favorites!” 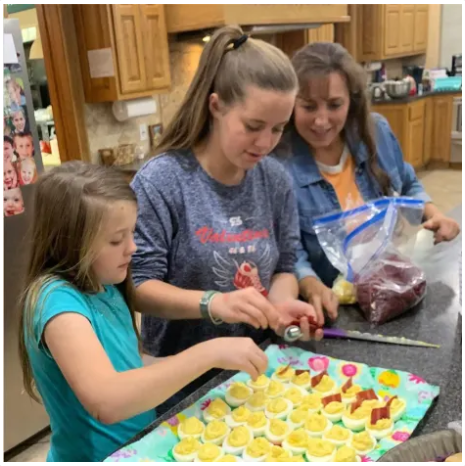 Fans are going full critical on the name of the Duggars' new dish.
SOURCE: The Hollywood Gossip

Many are calling the phrase as dumb as hell.

Recommended: The Duggars Celebrated Easter In Their Trademark Weird Manner

As such one fan commented: “Love and appreciate the Duggars...but cmon. Yellow pocket angel eggs? Smh,”

“You know ‘deviled’ is the technique and has nothing to do with ‘the Devil’, right? They’re homonym.”

“This is why people think Christians are ridiculous. It’s a name. Calling it as such (or reading Harry Potter) isn’t going to bring satan upon you,”

“What happens if you call them deviled eggs? I hope you were able to trick him by calling them this code name! Don’t want no Satanic eggs now do we!”

“Way to get ‘devil’ written in this post's comments 600 times lol,”

Of course, the nomenclature probably doesn't come as much of a shock to the people who live in small Bible Belt towns where movie theaters declined to list Hellboy on their marquees. 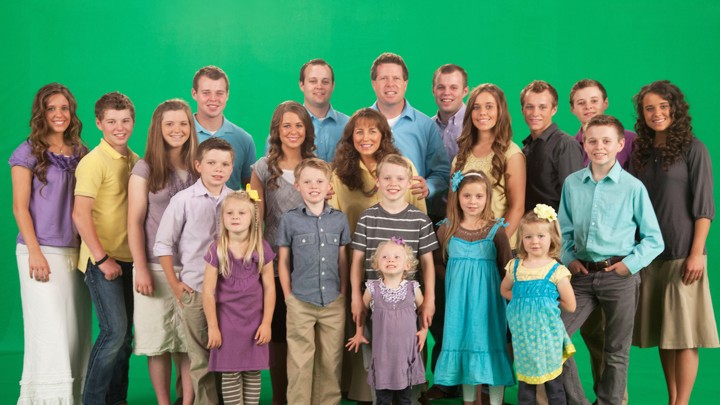 Apparently, Duggars are so biblical that they haven't even allowed Hellboy to release in their vicinity.
SOURCE: TLC

One another Duggars follower was also very vocal on the matter of angel eggs as it wrote:

“I love the name! Why give the devil any more popularity when his works already run rampant in our society. (Just saying). Prefer that they are called yellow pockets, that other word is uglier...." another commented.

“We call them angel eggs too so feel free to overreact and tell me how wrong I am Geez.....while you unload I’ll be sipping on some cream soda and catching some sunshine,” a third remarked.

Don't Miss:  Who Are The Duggars? Check Out The Complete Breakdown Of The Ever-Growing Duggar Family Tree!

"All I saw was that Mrs. Duggar was making eggs with her girls and gave it a cutesy name," started the person.

"Is it a mouthful? Yes. Would I call them that? Probably not. Ultimately, the important thing is they're spending time together."