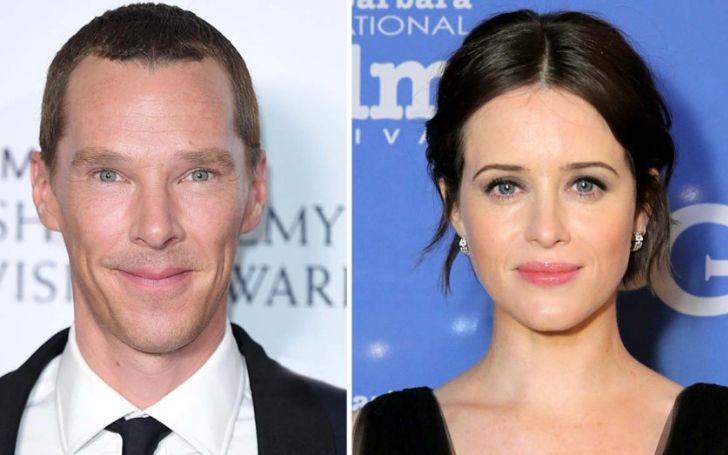 Famous Avengers star Benedict Cumberbatch and The Crown's star Claire Foy are set to star together in a movie called "Louis Wain".

'Louis Wain' is an upcoming biographical movie of a prolific English artist rising to stardom during the end of the 19th century.

The crew announced the shooting will begin on Aug 10 which is going to be directed by BAFTA nominated director Will Sharpe. The movie is written by Sharpe Stephenson and Simon Stephenson.

The iconic character will be reprised by our favourite Dr. Strange star Benedict Cumberbatch who will play the role of Wain, an excellent painter who is inspired by the love of his life 'Emily', which is potrayed by Claire Foy.

Clumberbatch shared “I am thrilled by the prospect of playing the courageous, playful spirit that is Louis Wain and to be producing such a special film”.

The 43-years-old actor adds, “I have admired Will’s work for several years through ‘Flowers’ and, from the moment we first met, knew he was the perfect person to bring Louis’ inspirational and Odyssean story to life,” He continued adding he and Sharpe  “plan to bring audiences a sincerely uplifting, playful, thought-provoking tale of resilience, creativity and the enduring power of love.”

The film is about to be in collaboration with some of the prominent media houses, Studiocanal, SunnyMarch, Amazon, Shoebox, and Film4. The movie is produced by Guy Heeley and Adam Ackland with the help of Ed Clarke and Leah Clarke.

So, are you excited for this new biopic movie? Let us know. Stay tuned and updated for more articles about upcoming movies and TV shows.