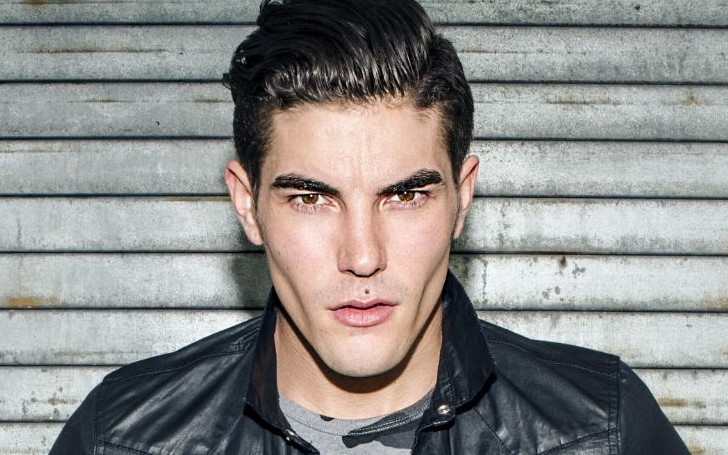 Here's what you should know about Bennett Sipes of Love Island USA, and about his dating life.

Yeah, it's true, America has their version of 'Love Island' now. The show started back in 2019 and found its home in CBS network. The show is hosted by Arielle Vandenberg and is narrated by Matthew Hoffman.

The show is back again with its second installment, and there is one cast member who is creating the buzz already. Bennett Sipes of Love Island USA seems to be making quite an impression of late.

Also See: Who is Shawn Booth's Girlfriend in 2020 Following His Split with Kaitlyn Bristowe

Before we dive right into his dating life and try to figure out if he still has a girlfriend while on the show, let's find out a little more about him first.

Who is Bennett Sipes?

As of 2020, Bennett Sipes is 26 years old and is living in Los Angeles, but originally hails from Baltimore. While talking about his profession, Bennett Sipes works as an executive assistant.

Bennett, moreover, also works as an actor and model; the 26-year-old is represented by 'Select Models' agency and has worked on the modeling field for years.

So just like any 'Love Island' cast members, Bennett is also looking for a love connection, but he has some preferences, of course. Sipes stressed his "love" should build a strong connection and become a best friend too.

As the show progressed, it was found that the 26-year-old had his sight set on Kierstan Saulter, as he saw her "confident." Bennett described her as a person with a "sense of self" and possesses stellar looks, which he couldn't resist.

Also Read: What is 'iCarly' Actor Noah Munck Doing in 2020? Does He Have a Wife Now?

Even Saulter revealed she is attracted to Sipes' good looks and easy conversation, and so far, the two are going great in knowing each other and find that "connection."

Does Bennett Sipes Have a Girlfriend Outside "Love Island USA?"

Well, that would be a really wrong thing to do; an instant red flag! And rest assured, Bennett Sipes' doesn't have a girlfriend, and he is shooting his shots with Kierstan as of now while still on the show.

However, there's one exciting thing; Bennett Sipes was in a relationship with his ex-girlfriend, Sommer Ray! Indeed, the very well known fitness and Instagram model.

According to the reports by Screen Rant, the Sipes and his ex-girlfriend, Sommer Ray, started dating back in 2018. Just like any relationship, in the beginning, the two were hitting it off really great, but bad things came up.

Bennett Sipes was in a relationship with his ex girlfriend, Sommer Ray.
Photo Source: VeryCeleb

It's still not known why the former couple broke up, but according to the media outlet, there split was, not at all, in amicable terms.

You May Also Like: Who is Chrishell Stause Boyfriend Now? Is There Someone New After Her Split?