home Entertainment A Beyonce Netflix Documentary Is Reportedly In The Works

A Beyonce Netflix Documentary Is Reportedly In The Works 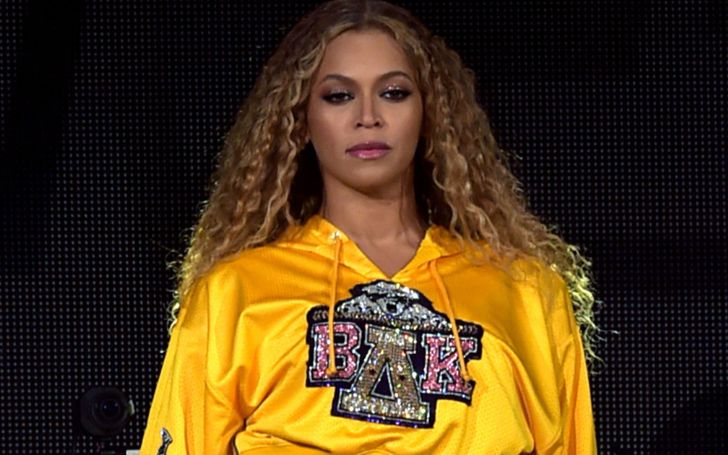 Are you ready for a Beyonce Netflix Documentary? We Are!

Beyonce Knowles' fans should be on their toes for 2019 as the US Weekly states Queen B is working on a new Netflix Documentary which will be tied to her Coachella 2018 performance.

Though no timetable or schedule has been reported for either of the deluxe album or the documentary, JuJu still has a major release for her fans this coming July.

The long-awaited remake of The Lion King, which is scheduled to release on July 19, will also have the Halo singer's remarkable voice as she features as Nala on the Disney animation.

Even though the Crazy in Love singer's alliance with one of the biggest streamers of the industry will most probably be one of the biggest tie-ups, fans can also take a look at other musician documentaries in Netflix including that of Lady Gaga, who brought Grammys vibe to Oscars, Sam Cook, and Tupac'.

Also, see: Beyonce Went Braless in Plunging Embellished Co-ord as She Enjoys a Romantic Night Out With Jay Z

Recently, Beyonce and her husband Jay-Z were honored for making a significant difference in the promotion of LGBTQ people. They were awarded the 2019 Vanguard Award at the 30th Annual GLAAD Media Awards.

For more details on Queen Bey's upcoming projects, keep on following us!