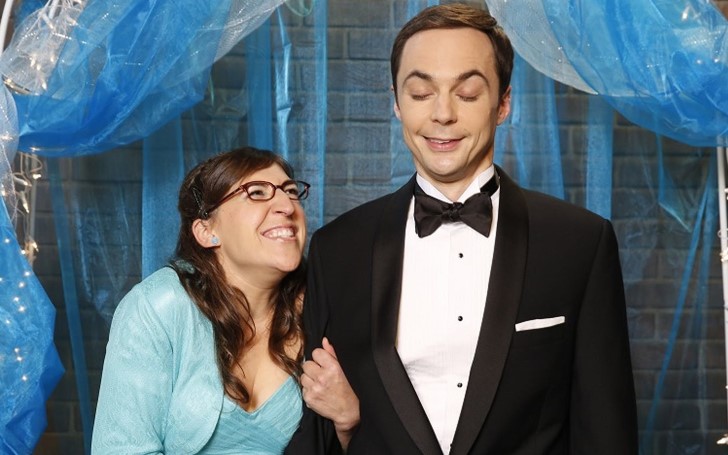 Fans didn't necessarily get everything they wanted in the finale, The Big Bang Theory showrunners reveal why.

Were you satisfied with the ending of the saga revolving around the favorite geniuses of Television? (Yes, we indeed are talking about The Big Bang theory.) If you are not then we unravel why that happened to be. Being said that if you haven't yet indulged yourself in the series finale of TBBT major spoilers are in line.

The Big Bang Theory pulled the curtains in on the 12th and final season last month and the fans tend to believe that the 12-year run ended with a "perfect" bittersweet episode. 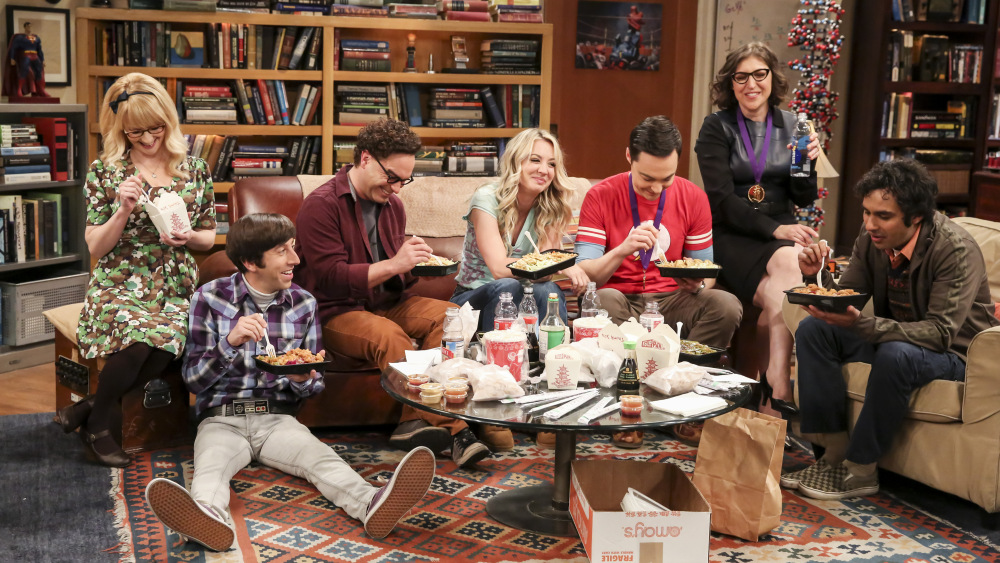 Fans are in an emotional state as they bid goodbye to the charterers of Big Bang Theory.
SOURCE: Variety

Creating a finale that would foster everybody's interest would have been quite hard, but if you are curious enough to wonder how director Mark Cendrowski and writer Steve Holland pulled off the finale which appealed to the masses and gave the much-loved characters the send-off they deserved, we've got you covered! As a matter of fact, it was quite simple.

They just went through with what felt right while not focusing too much on how others are going to perceive the wrap-up.

Holland said in an interview with Gold Derby,

"Honestly we talked about a lot of things and this is just what felt right to us,"

He went on to add they were certainly aware of the audience and fans of the show, who undoubtedly held high expectation. So, the duo tried their best to put that out of our minds at a certain point and just wrote the finale that they felt was right.

He went on to express,

"I think some of our wish list and fans's wish list hopefully lined up but at the end of the day, when we were talking about it, what really felt right was to not put a period at the end of the sentence. These people were still going to live their lives and we had what felt like a big emotional climax."

The writer went on to add that although oblivious to many these characters were going to get up and go to work together and their lives were still going on and how good it felt imagining the characters still being functional after the end. "That felt really comforting to us because it was hard to say goodbye. So knowing that they're still out there in the world and they're still friends felt really right and good for us."

Check out: The writer and director of TBBT on the finale.

The two-part final 'The Change Constant'/'The Stockholm Syndrome' revolved around the major characters as they continued with the best of their lives. Sheldon and Amy were in seventh heaven as they win the much worked for Nobel Prize, someone finally fixing the elevator added up with an unexpected pregnancy. Moreover, the finale also featured some throwbacks to the first episode with the clothing the characters wore, bringing everything full circle.

Now that the run of the favorite TV sit-com is over, fans are hung up on the date for the reboot.