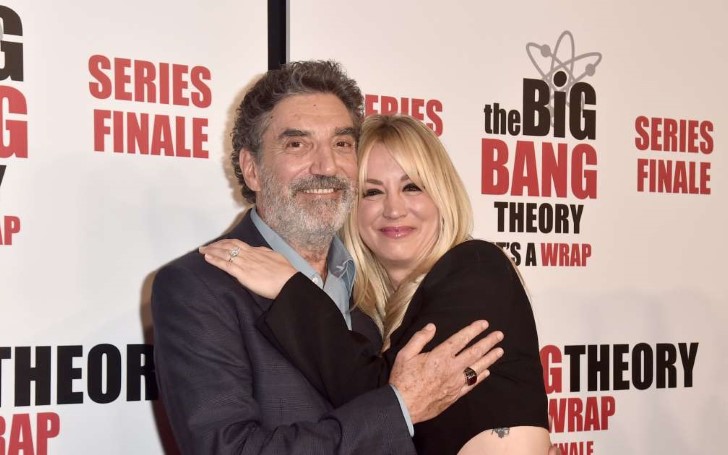 Co-creator of the most watched sitcom of the US network CBS - Big Bang Theory nearly breaks into tears holding the slate identifying the conclusion of the show.

It's the final episode of the most loved sitcom in US TV network CBS and when Chuck Lorre, the co-creator of the show picked the clap-board for the final time, it left him downhearted but he said was grateful for everything the show has become.

The most loved comedy show on CBS 'Big Bang Theory' will conclude this Thursday, and while filming the final episode, Chuck felt the weight to punctuate the ending of this longest running sitcom. 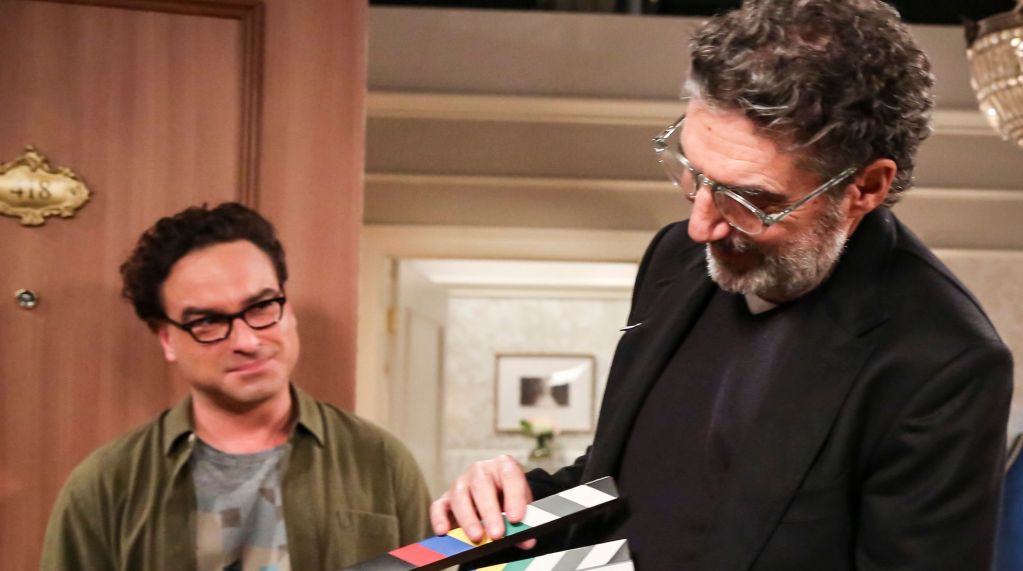 "I almost couldn't do it. I didn't really think that it would be difficult, but as soon as they put that thing in my hands, I started to choke, It was loaded with significance. It was the last take of 'The Big Bang Theory.'", said Chuck Lorre.

Don't Miss This: The Big Bang Theory Director Sheds Some Light On The Final Episode Of The Series

The king of sitcoms - Lorre had the honor to hold the slate identifying the final episode of the show, as he held it and clapped the clapper for the final time, said he was 'grief-stricken and grateful'.

The final episode of the show will pretty much focus on Sheldon Cooper and Amy Farrah-Fowler that will air on Thursday (8 EDT/PDT). The one-hour long special episode's storyline will revolve around whether they will win the Noble Prize or not.

The show that initially catered the niche audience grew to be number one comedy sitcom in CBS and saw the rise of the geek culture which helped in the longevity of the series and with its conclusion became the number one watched show on TV.

The Big Bang Theory will air on CBS this Thursday for the last time marking the end of another great sitcom. 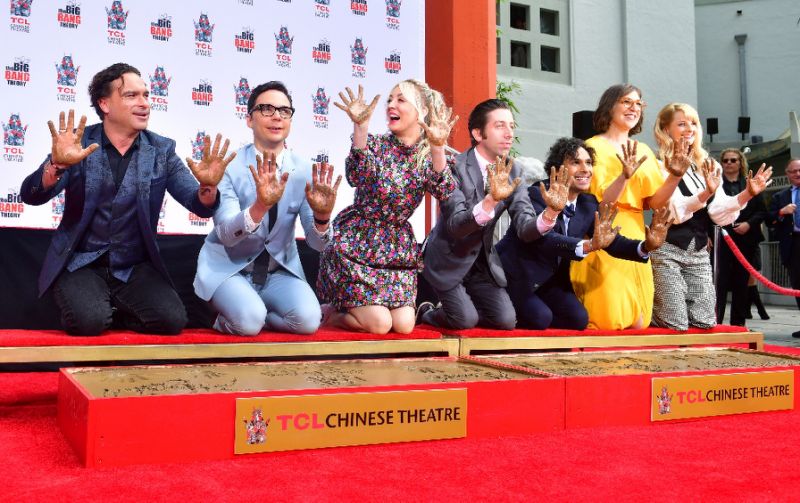 "The cast of "The Big Bang Theory" press their handprints into the cement at the TCL Chinese Theatre".
SOURCE: Yahoo! News

Reportedly, the network would have continued the show happily but 'Sheldon Cooper' played by Jim Parsons announced he will leave the show after the 12th season.

It would be very wrong to say that Jim alone is responsible for the show's popularity but all these geeks characters have jelled-up so well on-and-off-screen, it would be very disappointing for all including us fans. Anyways, the show will conclude as CBS will air its one hour-long special episode on Thursday.