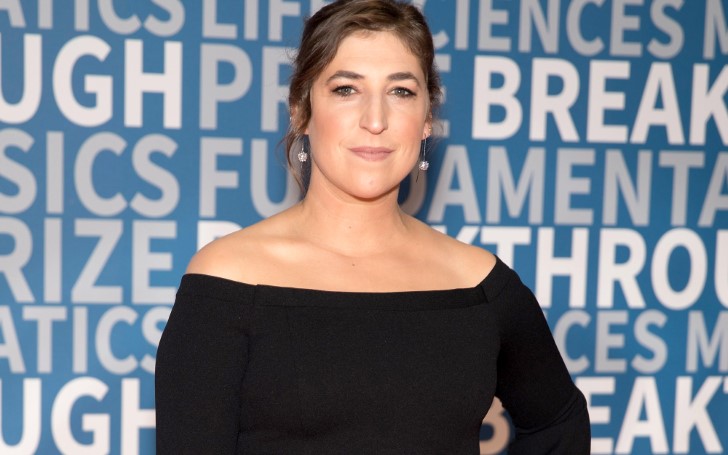 A former star of The Big Bang Theory has revealed the one thing she bought herself to remember her character.

Mayim Bialik, who played 'Amy Farrah-Fowler' in the CBS sitcom, The Big Bang Theory, which wrapped up a month ago, took to her blog Grok Nation to disclose that she wanted to gift herself with something to commemorate the end of her time on the show.

Mayim chose to use her exceptional store credit at 'Tiffany & Co' to gift herself "a ring and three wristbands, as well as an, 'M' necklace" to celebrate the event. 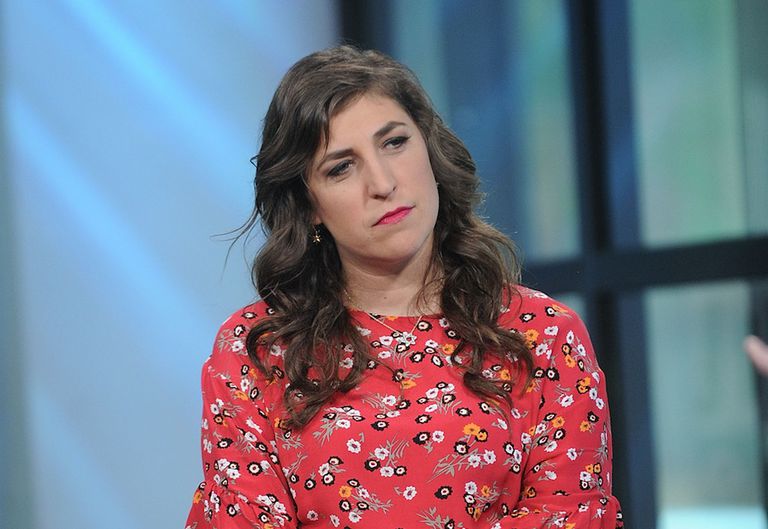 Mayim said, "I let myself think about how it might be nice to have something I could look at to remind me of the show." She explained the jewelry was not that expensive compared to the rest of the store, and that felt like she wasn't going too far out of her comfort zone.

Bialik further said that she had also bought a few things for some people in her life whom she loves and the ones who would appreciate such kind of fancy thing. She likewise intends on planning to give them joyfully and without any desire to buy people's love. Mayim, however, explains she ought to be careful to not go over the top buying things for people given that's not her role in friendships, “nor should it be." 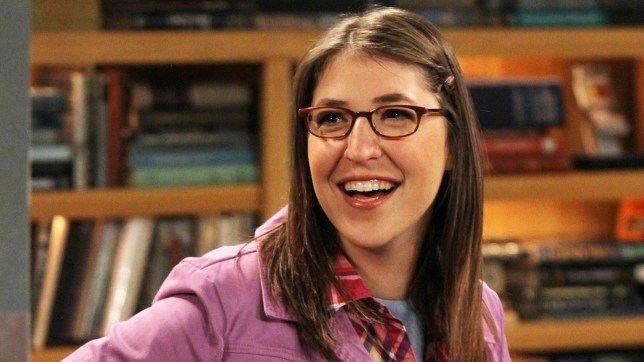 Mayim joined the cast of The Big Bang Theory as Dr. Amy Farrah Fowler in September 2010. Bialik first appearance was in the season 3 finale as a potential love interest for Sheldon Cooper (Jim Parsons). In 4th season, Bialik began as a recurring character playing Sheldon's "friend that's a girl, but not a girlfriend." Beginning with the 8th episode of season 4, Mayim went on to become the regular part of the main cast.

The character Amy is a neurobiologist, which is a semblance to Bialik's real-life doctorate in neuroscience. Her performance in The Big Bang Theory nabbed her Emmy Award nominations in 2012, 2013, 2014, and 2015 for Outstanding Supporting Actress in a Comedy Series.

Bialik was one of seven actresses who had a "quirky" personality to try out for the role. Prior to her joining the show, in the episode "The Bat Jar Conjecture", 'Raj' (Kunal Nayyar) proposes enrolling the real-life Bialik to their Physics Bowl team, saying "You know who's apparently very smart is the girl who played TV's Blossom. She got a Ph.D. in neuroscience or something."

You May Also Like: The Big Bang Theory's Writer And Director Reveal The Reason Fans Didn't Necessarily Get Everything They Wanted In The Finale