Black Mirror San Junipero Analysis: Is The Ending A Happy One? 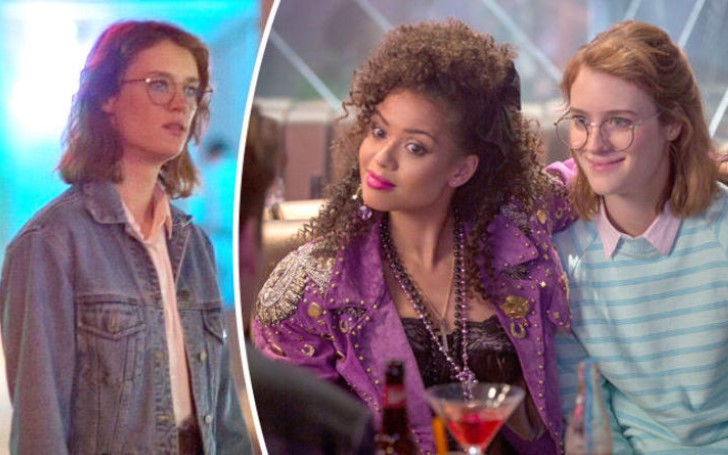 Like almost all Black Mirror episodes' ending, San Junipero still evocates feelings of whether the ending was a happy one or sad.

The Netflix show, 'Black Mirror', created by Charlie Booker has always made people think about the use of technology, whether it's good or bad, whether it's moral or not. The show has been asking the same question since 2011. 'San Junipero' is just a drop in the bucket of the vast ocean of existential question asked throughout our lives. What do we wanna do when we grow old? Do we want to live forever if given the option?

'San Junipero' doesn't answer any of these questions, Black Mirror has never tried to preach a message. It shows you what might be and all that is left is for us to decide whether the depicted story and character is good or bad.

The fourth episode in series three starts in 1987, a shy introverted girl, Yorkie, visits a bar in San 'Junipero' where she sees a girl Kelly, who ditches her date and starts dancing with Yorkie. Yorkie gets uncomfortable and she leaves but Kelly follows after her, with a proposition for sex. She declines, saying she has a fiance. 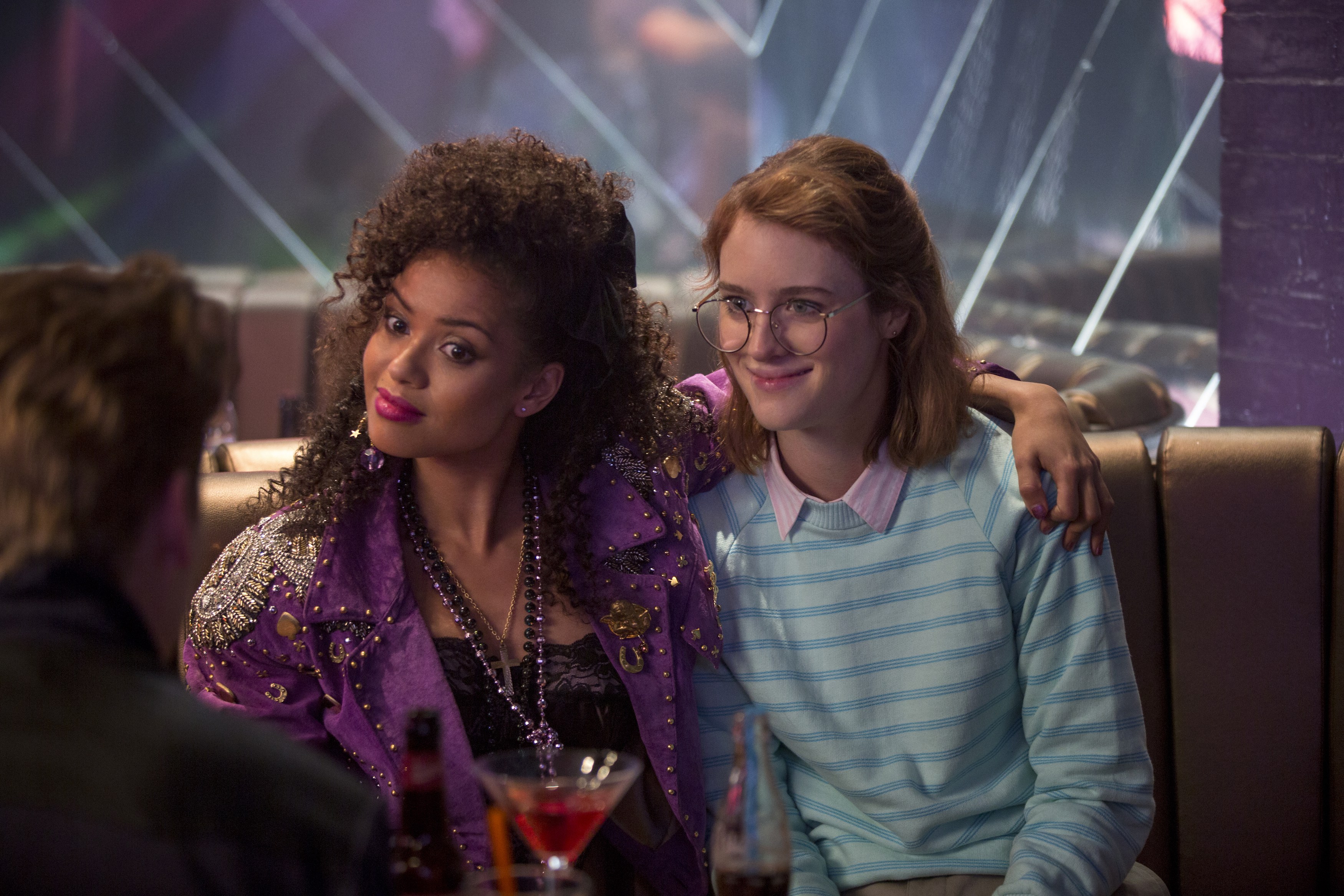 The following week they meet up again and have sex at Kelly's beach house. Kelly confesses that she is dying and Yorkie tells her that this was the first time of her having sex.

Yorkie searches for Kelly again next week but she can't find her. She goes to 2002 to find Kelly and San Junipero was revealed to be a simulated reality where the old can visit and the dead can live forever. After their death, people are uploaded to the 80s San Junipero.

Kelly reveals she is avoiding Yorkie because she might start developing feelings for her. Yorkie tells Kelly her real-life location and Kelly goes to visit her. There she finds out that Yorkie has been in paralysis since she was 21 years old. Yorkie wants to be euthanized but her parents won't let her, so Kelly offers to marry her. After their marriage, Kelly authorizes the euthanize.

Yorkie wants Kelly to stay with her full time in San Junipero but Kelly wants to die as her husband did, as her daughter never got chance to get uploaded to San Junipero. Kelly and Yorkie have a fight and she crashes her car while leaving. Then, she decides to enter San Junipero full-time. Kelly is euthanized and buried next to her husband and daughter and she reunites in San Junipero with Yorkie.

Watch: Kelly crashes her car after their wedding

Here in lies the question - was it a happy ending or not. Eternal life sounds nice, to live forever in a virtual world with nothing to worry about. No job to go to, no worries about money, carefree about health, that all sounds good but would it be living? Would it be a life worth living if it's inside a computer? Where 1s and 0s are the sources of your existence.

Yorkie and Kelly meet inside San Junipero, they appear to be happy. They have found love, they have found each other inside a utopia. How can you decline an offer to live after your death with someone you love. Kelly can die and maybe go to heaven and live with her husband and daughter, but there is no guarantee of there being a heaven. But there is a place that is guaranteed, where she can live with the someone she loves.

The uncertainty of there ever being heaven, there ever be a chance of seeing your loved ones after death is a big one. Kelly's choice is hard, maybe she takes a chance for there being a heaven and be with her husband but she decides to go with her heart. She chooses love over gambling with her existence. She makes her own choice of being uploaded into the simulated reality, it is her choice, not predicated on the choices her husband made.

Maybe living inside a computer-generated reality means giving up all semblance of choice and free will, but her last act on earth, her last shout into the void, that is death, is to choose love. We will always consider it to be a happy ending but like every other Black Mirror episodes, it is all open to interpretation.