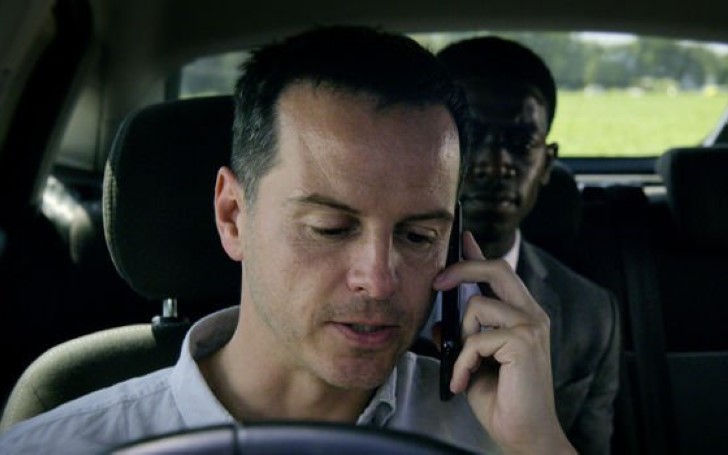 'Smithereens' was a bright spot for an otherwise pedestrian season 5 of Black Mirror. Though the series did have a couple of good moments, the other two episodes didn't live up to the standard of the Black Mirror we've come to know over the years.

Smithereens wasn't groundbreaking in any way, it was an average story but what really brought it to the forefront is the two leading actors portraying the main roles. Damson Idris as the kidnapped victim Jaden, and Andrew Scott as the cabbie 'Chris Gillhaney' were amazing together portraying two scared individuals, in over their heads. 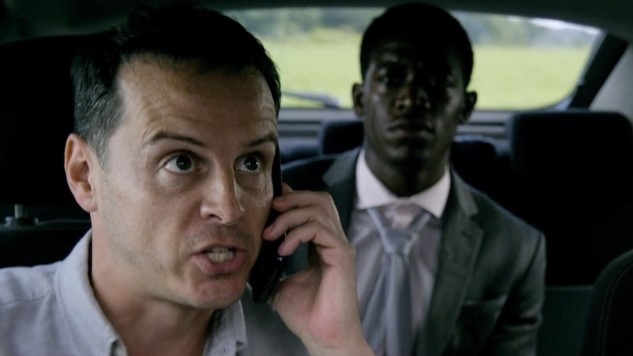 The whole episode rested squarely on the shoulders of the two lead actors to make audiences understand the gravity of the situation.

'Smithereens' had an amazing and ambiguous ending that got people talking but there was one problem with the whole episode; Andrew Scott can't drive.

Watch: The trailer for Smithereens with Andrew Scott 'driving'

The crew had to get around the fact that the 42-year-old actor cannot drive a vehicle. He is portraying a cab driver in the episode and he can't drive, that is very funny. The episode didn't stop because of that hindrance though.

Andrew explains in an interview what really happened on the sets of Smithereens;

It's so humiliating that I don't drive, and I am playing a driver. They basically had to put the car on a skateboard and I had to act driving. It was so not cool.

Anyone would be embarrassed to have a perfectly able car being carted on wheels and having to pretend like he was driving. Well, the off-road driving would be the perfect example of what would have happened if he was allowed to drive the car. 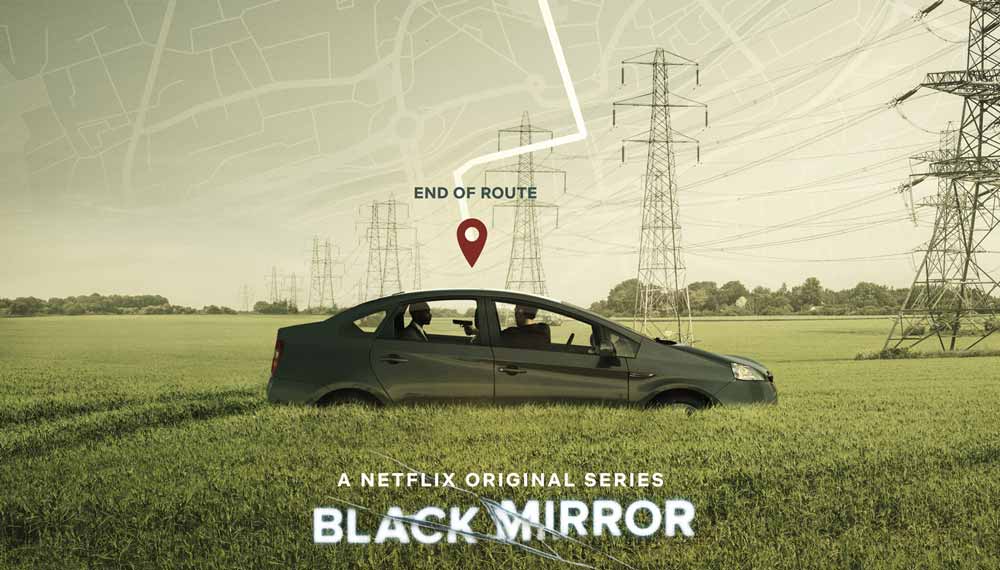 Andrew Scott crashes the car in a field.
SOURCE: Heaven of Horror

This was not the first instance in Hollywood when an actor was underprepared for a role. A perfect example that comes to mind is, 'Danny Rand' in Netflix's 'Iron Fist', the story required a master of martial arts, the casting crew had one such actor of Chinese descent but they went with a white guy who didn't know a thing about martial arts and the series was seriously panned by everyone.

At least that was not the case here for Andrew, martial arts can't be disguised in post-production, but driving can. The ingenuity of the crew may have embarrassed the actor but it did save the driving scenes.

The actor who is known for playing 'Moriarty' in the hit BBC show Sherlock talks about his involvement in 'Black Mirror' and what it was like working on such a prestigious project. "I am relieved it is out. The whole thing was shrouded in mystery. No one tells you what’s going on and then you’re sworn to secrecy. You can’t tell anyone, but I told my mum." 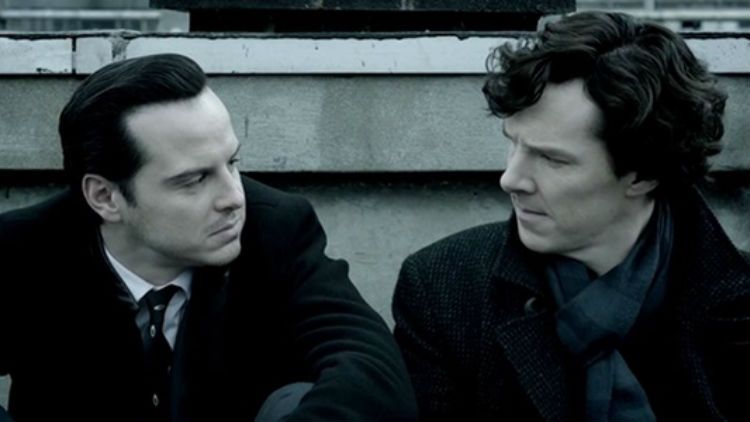 Andrew also elaborated on how he learned about the involvement of Miley Cyrus in the show, "There are entirely different stories and completely different crews, so I asked the producer, 'So, you know I hear Miley Cyrus might be in one of these'. Which she is, I've discovered, and they don't tell anything and after it's over, they are like, 'Don't tell anybody.'"

Watch: Andrew explains how secretive the producers in Black Mirror are

Chris Gillhaney actor Andrew Scott also explains how things have changed for him ever since he appeared as the hot priest in the BBC show 'Fleabag'. He talks about how men are the ones who come up to him, to talk to him in the street and take selfies, "husbands and boyfriends" as he puts it.

The multi-talented actor has given some magnificent performances over the years. His portrayal of 'Moriarty' is still one of the best on-screen 'Sherlock Holmes' villains. Even though the actor was limited in his driving skills, his acting skills were on point and there is no denying that 'Smithereens' is what it is because of his heartfelt and grief-stricken performance.