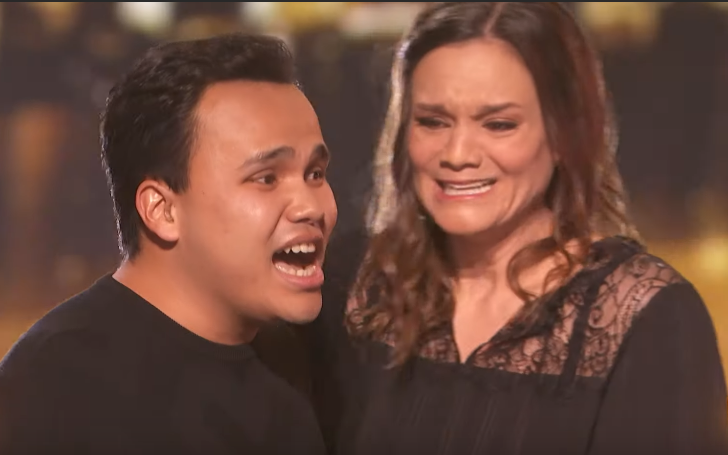 Kodi Lee bagged the title of America's Got Talent season 14.

Kodi Lee made it. After weeks of hardship, the 22-year-old became the AGT's 14th season winner decided on Wednesday's episode.

Other top five finalists like Quartet Voices of Service got the fifth position, dance crew V. Unbeatable from India acquired the fourth position, Comedian Ryan Neimiller got the third position, and Detroit Youth Choir got the second position.

Also See: Everything You Need To Know About Chris Klafford Relationship With His Girlfriend Bob Linger!

Kodi Lee, along with the title will take $1 million home; moreover, he's got shows lined up from 7th to 10th of October at Paris Las Vegas Hotel and Casino Las Vegas.

Kodi is a good singer, no doubt about it, but he shares a very touching story. Lee's captivating story won him massive support from fans and the judges right from the audition round.

The AGT winner was born with optic nerve hypoplasia and was diagnosed with autism at age four. Kodi's mother, Tina Lee, always accompanied him throughout the competition.

Lee was directly advanced to quarterfinals after the Golden Buzzer by Gabrielle Union. The winner sang Bridge Over Troubled Water to which even Paul Simon approved.

On the final night, Lee sang 'You Are The Reason' for the second time as he performed the same song in semifinals, but this time he sang with Leona Lewis.

The popularity of the song, Kodi's touching story, and his magnificent voice was a great combination to win the title.

And Kodi did it!