home Entertainment Brazilian Superstar Neymar Accused Of Sexual Assault In Paris - Everything We Know So Far!

Brazilian Superstar Neymar Accused Of Sexual Assault In Paris - Everything We Know So Far!

The Brazilian footballer Neymar's been accused of raping a woman in a hotel in Paris last month, according to police’s document in Brazil.

The player’s father called the accusation by the unidentified woman “a setup” against his son’s reputation.

The statements obtained by the Associated Press on Saturday says the alleged incident took place on 15th May at 8:20 pm in an upmarket hotel in Paris. 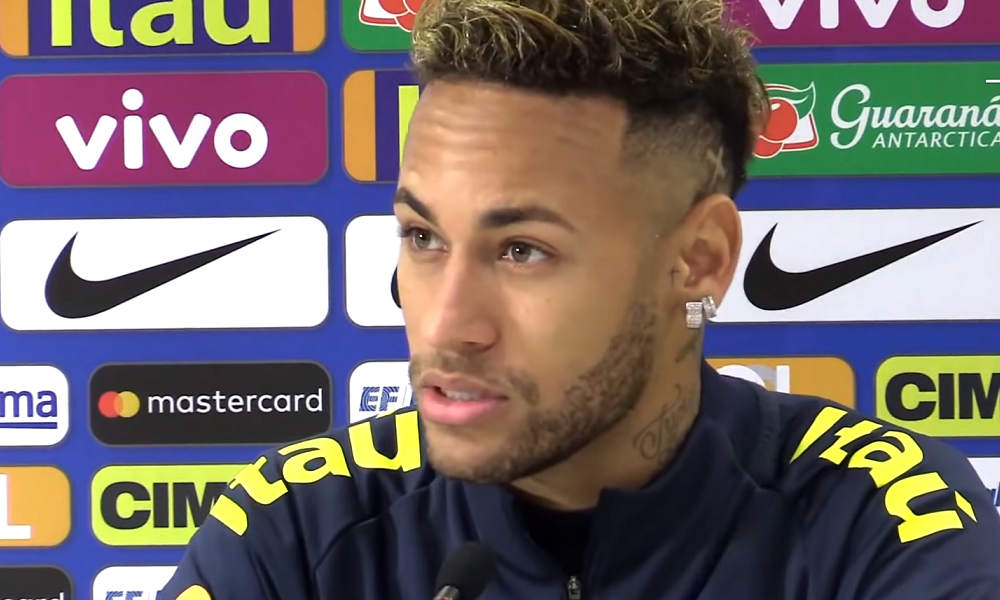 The police reports say the woman went to police on Friday in Sao Paulo.

A statement issued by Neymar’s management on his website said the 27-year-old athlete completely denied the allegations.

“Although he was surprised by the news, the facts were already known to the player and his staff, considering that a few days ago he was the victim of attempted extortion, practiced by a lawyer from Sao Paulo who said he represented the interests of the alleged victim,” claims the statement.

The accusation says the player’s lawyers were immediately notified -- who have since taken all appropriate steps. Reports say the footballer attorneys are absolutely disagreeing with the ‘unjust accusations’ and, above all, the exposure in the press of an extremely negative situation.

‘All evidence of attempted extortion and non-rape will be submitted to the police authorities in a timely manner,’ says the defendant party. 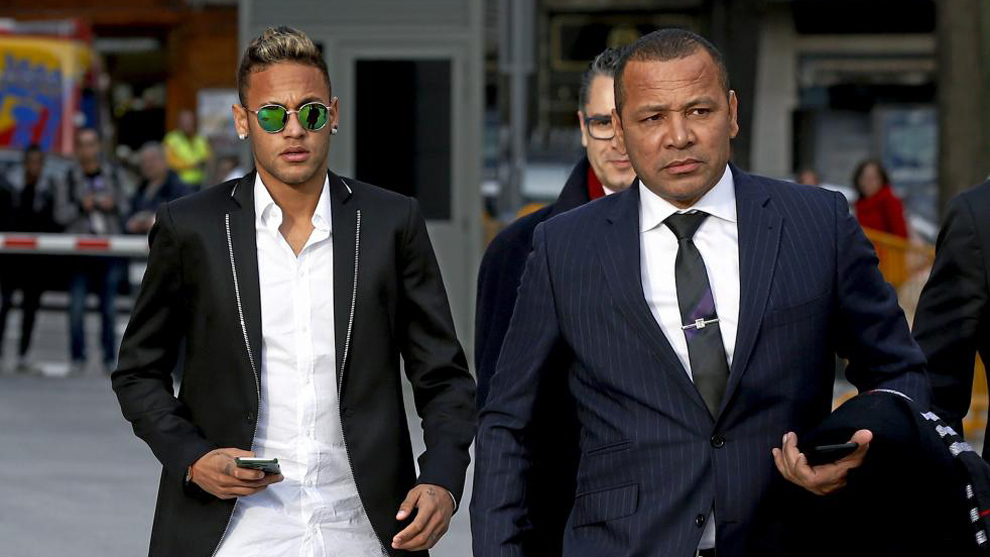 Neymar's father argues the blame is just a set-up against his son's reputation.
SOURCE: Marca

The player’s father, Neymar dos Santos, who is also his agent, denied any wrongdoing in a TV interview.

The father said the moment is being tough for his son. He also said that his boy is willing to show his WhatsApp messages and the conversations (happened with this lady) if needed to.

As for the woman, she says she and the footballer star met in France after exchanging Instagram messages.

You May Also Like: Jessica Canseco Responds To Accusations Made By Her Ex Jose of Sleeping with Jennifer Lopez's Fiance Alex Rodriguez

She told police a representative of Neymar named Gallo allegedly bought her plane tickets to Paris and booked her a room in the Hotel Sofitel Paris Arc Du Triomphe. She added the former Barcelona star arrived drunk (apparently) at the hotel.

The woman described to the police they touched each other, but Neymar became aggressive and, with violence, had sexual intercourse against her will.

The authorities’ document states the woman left Paris two days later and returned home to Brazil. It further says she did not file her complaint in Paris because she was ‘emotionally shaken.'

The police document says the woman is due to go through medical exams as part of an investigation.

Neymar is currently in Brazil prepping up for the South American football championships, the Copa America, which starts next week.

The allegation was the most recent blow for the Brazilian, who a month ago was deprived of the captaincy of the national group and has seen his worldwide reputation endure in the midst of his indiscipline episodes.

Earlier in May, Neymar was banned for three matches by the French football controller for hitting a fan after PSG's French Cup final loss to Rennes and was also reported of involving in a dressing room squabble with teammates.