Breaking Bad: 7 Tuco Salamanca Moments That Is Worth A Rewatch! 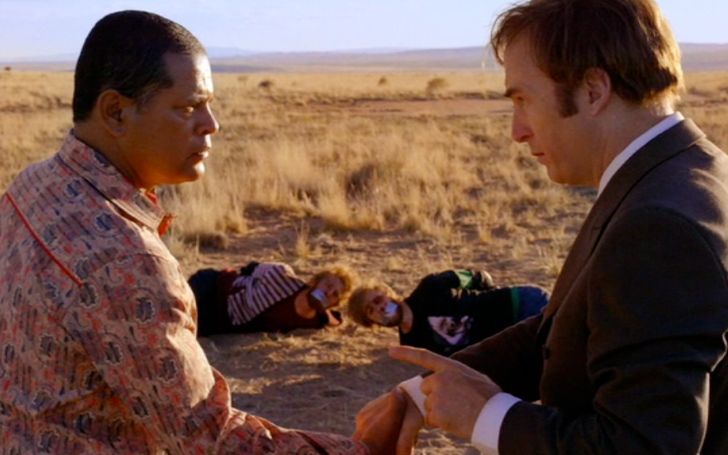 Breaking Bad's been off the air for almost six years, it is the testament to it's staying power and its success that we can't stop talking about it six years hence.

'Walter' played by Bryan Cranston and 'Jesse' played by Aaron Paul, have given us numerous unforgettable moments, but there is this one character though, every time he appears on the screen, we can't take our eyes off him. His name, 'Tuco Salamanca', everyone just knows him as 'Tuco', played by Raymond Cruz. 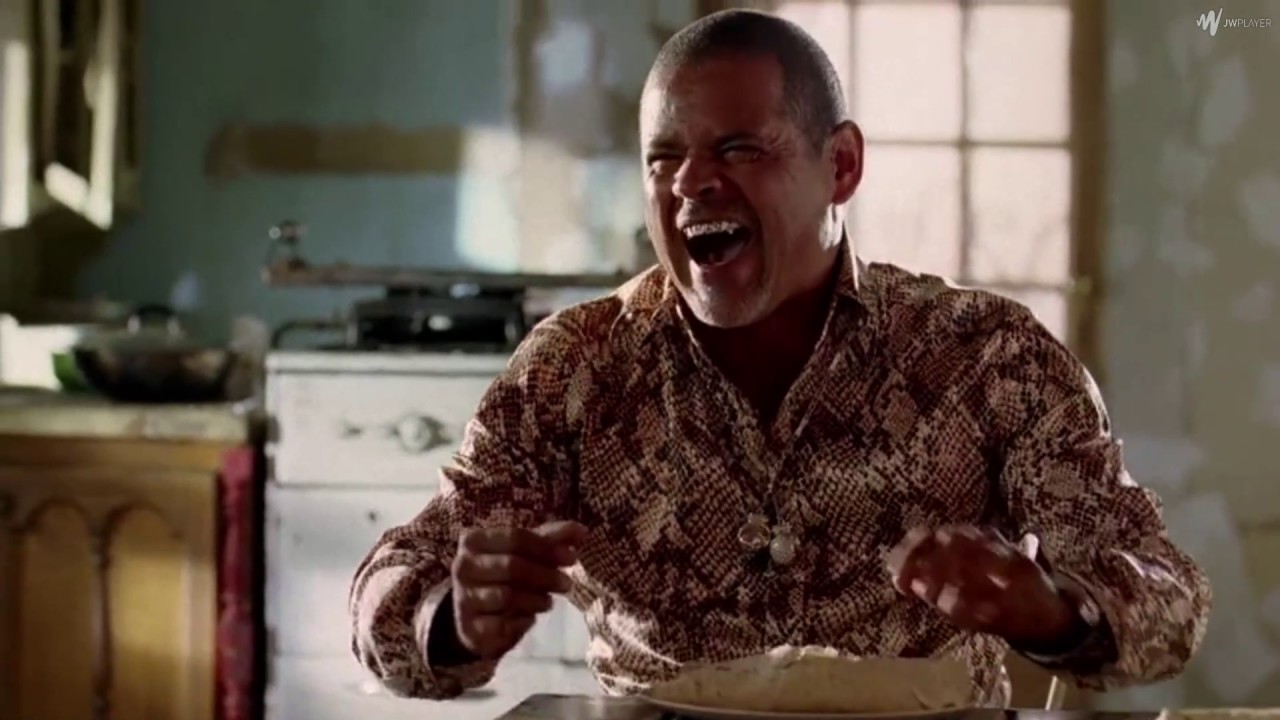 Tuco during the season 2 episode of Breaking Bad
SOURCE: LADbible

The hopped up on meth, ever angry, ever serious and funny both at the same time and utterly unpredictable Mexican drug lord was someone who made it impossible to guess what was going to happen every time he appeared on the screen. We held our breaths when we first saw him in season one because you never know what to expect.

The drug lord was a scene stealer every time he appeared on the screen but here is our list of 7 Tuco Salamanca Moments That Is Worth A Rewatch.

We first got introduced to 'Tuco' in episode 6 of the first season. Walter is starting to lose his hair and Jesse is not making enough money, so he instructs 'Jese' to find a distributor. 'Jesse' gets in touch with a drug lord Tuco, this was our first introduction to the man himself. 'Tuco' not only takes the meth but beats Jesse with the money he was going to give him, setting up one of the most epic confrontations in TV history.

6. Walter, Pinkman, and Tuco in the Junkyard

Tuco's intimidation skill was on full display during this clip. You can see it in his eyes that he wants to beat the living crap out of Walter but he also knows that Walter is his cash cow. 'Tuco' restrains himself from hitting Walter which is astounding because restraint is not something 'Tuco' is known for. 'Walter' is pushing his luck with 'Tuco' and he will get an example of what will happen to people who try to mess with Tuco pretty soon.

The definition of insanity is doing the same thing over and over again and expecting different results, well, even more, insane thing to do than that? Calling Tuco's grandmother names, you are asking to get beaten up. That is what happens in this clip, two skaters accuse Tuco's grandmother of hitting them with her car and then one of them calls her a 'biznatch'. You know what will happen next, he sends his grandma upstairs and asks her to turn the TV up, then beats the hell out of those two guys.

4. We tried to poison you

On the run from the law, 'Tuco' kidnaps 'Walter' and 'Jesse' and takes them to a house near the border. 'Walter' and 'Jesse' know they are going to get killed, so in a last-ditch attempt, they try to poison 'Tuco'. 'Tuco' threatens to kill 'Jesse' to make 'Walter' tell him what he tried to do. Finally, he tells 'Tuco' that they tried to poison 'Tuco'. The anger and the acting and the fight or flight moment of this clip will always make it one of the best 'Tuco' moments.

'Walter' and 'Jesse' escape after injuring 'Tuco' but when he tries to get in Jesse's car, 'Hank' arrives searching for 'Jesse'. 'Hank' calls out 'Jesse' but when 'Tuco' turns around, 'Hank' realizes who is standing in front of him. There is a machine gun inside the car, 'Tuco' reaches for it and Jesse's car starts bouncing. The fight that ensues, makes this clip one of our favorite 'Tuco' moment.

Ok! This one scene you probably have seen before, without a doubt one of the best scenes in television history. There is no point trying to explain this or set this scene up, you just have to witness it. The reason this scene is second in our list is that you can call this, both, a 'Walter White' moment or a 'Tuco' moment. No matter who came out on top, this will always be one of the greatest scenes, ever, on TV.

That brings us to our top picks, You get everything 'Tuco Salamanca' in this single two-minute clip. 'Walter' brings 'Tuco' the pink meth, he snorts it and then starts shaking like he is being electrocuted. The drug lord is so happy that he is going to make a crazy amount of money, then one of his henchmen tells 'Walter', "Just know who you're working for", 'Tuco' doesn't take kindly to this suggestion so he starts beating the guy to a pulp. The scared look on 'Walter' and Jesse's faces tells the whole story and it is exactly the reason this is the best 'Tuco' moment out of all.

Though his stint on the show was short-lived, 'Tuco' livened up every scene he was in. The testament to an actor's talent is the ability to hold viewers' attention and no one did that better than 'Tuco'. One of the best characters on TV and we are grateful we get to relive his best moments.