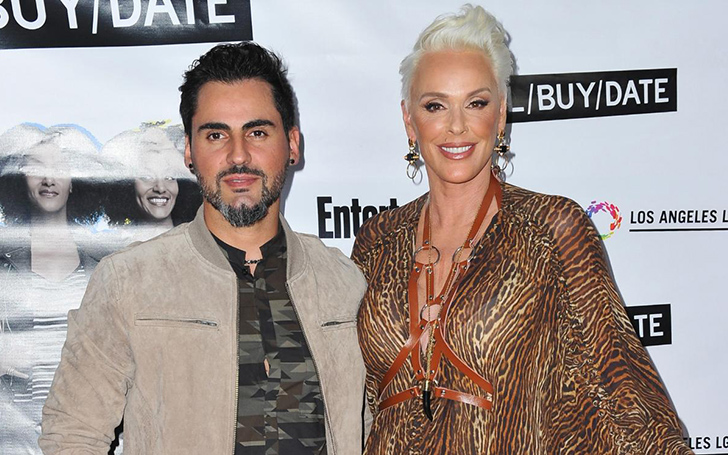 Nothing more delightful than a sunny beautiful day in Los Angeles. And our favorite celebrity couple Brigitte Nielsen and her husband Mattia Dessi decided to go for a house hunting.

On Sunday, Nielsen and Dessi were spotted in the peaceful street of Tarzana neighborhood, Los Angeles to purchase their possible new home.

The German celebrity who has been residing in the States for several past years looked super comfy in a grey matching sweatpants and long sleeve sweatshirt. 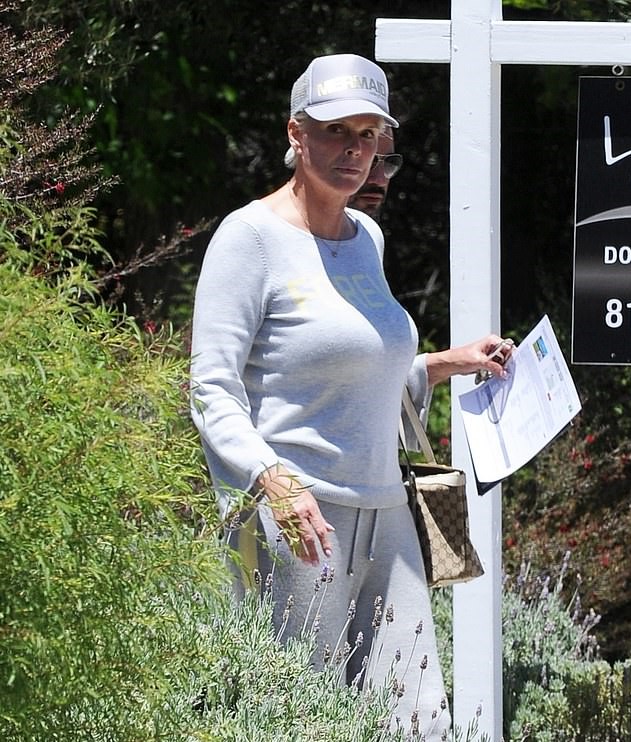 The short blonde haired woman also wore brown stylish sunglasses and a matching grey hat to protect her eyes from the sun exposure.

Carrying an expensive LV bag to put her precious stuff inside, the 'Cobra' actress then completed the casual look with a pair of brown sneakers.

Likewise, hubby Dessi looked super casual as he matched his outfit to wife in the similar getup. 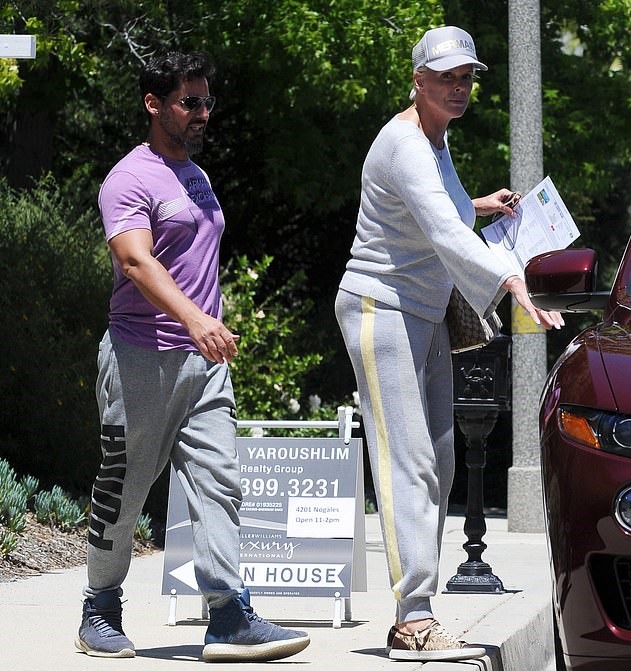 The father of one wore also grey sweatpants with a slightly tight purple t-shirt as he accompanied the look with matching sunglasses.

To complete his informal look, Mattie stepped into a pair of big blue sneakers.

The couple was then seen marching towards their car after checking out one of the properties which were on sale.

Don't miss: Are Fans Still Mad At How I Met Your Mother Ending Five Years Later?

Nielsen and her fifteen years junior husband married in 2005 but legalized their relationship only in 2006 since the reality tv star was still yet to finalize her divorce with her former husband, Raoul Meyer.

Dessi is a former model and a bartender and happened to meet Nielsen when he worked as a waiter at her hotel in Switzerland.

Their official wedding ceremony took place in Malta, Italy at the five-star Radisson SAS Golden Sands Resort & Spa, where Nielsen said 'I do' for the fifth time.

Today, the couple share a married life of over twelve years with an 11 months old daughter named Frida Dessi, they welcomed last year in 2018.

Frida is also the fifth child of the actress as she shares other grown up including Aaron Nielsen, Julian Winding, Raoul Ayrton Meyer Jr, Killian Marcus Nielsen, with her former partners.