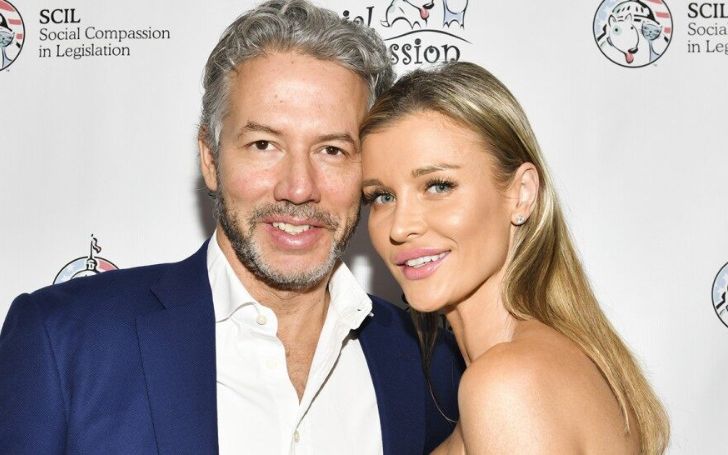 Congratulation to Joanna Krupa on the good news!

Announcing the exciting news to her one million Instagram followers on Sunday, the tv personality shared a happy selfie of herself holding a positive Clearblue pregnancy test on her hand. 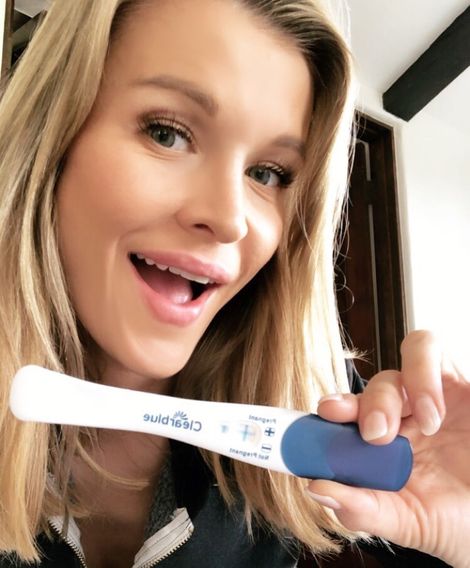 "Hi Guys! Just wanted to share this amazing news with everyone. Hubby @nunes451 and I are beyond excited about this new chapter in our life and can’t wait to meet this little" the 'Top Model' judge wrote in the caption section.

Many of her celebrity friends and thousands of her fans then immediately showered the comment section with positive messages to congratulate the Polish-American celebrity.

Joyce Giraud who starred in the 'Real Housewives of Beverly Hills' commented: "My gorgeous Jo! I’m soo happy!! You guys will be wonderful parents and I can’t wait to meet the lil angel."

Also see: Mel B Praised By Viewers After Breaking Down In Tears During Chat On Piers Morgan’s Life Stories

Whilst fellow 'Real Housewives of Atlanta' alum Kenya Moore simply said: "So happy for you,"

Likewise, a big fan of her wrote: "Congratulations!! our kids the best things to happen to us, never been in daycare our outa our sight, our vacations include our family n friends n kids always till grown ,, had our first when I was 38, this anniversary eill ve our first alone, not gonna be the same, I'm gonna rent a brat I think."

The reality tv star previously underwent procedures to freeze her eggs when she was married to former husband, Romain Zago, a businessman and clubs owner.

Joanna, later, revealed in an interview that she was glad that she decided to freeze her eggs.

Zago and Krupa hitched in 2013 but unfortunately, their relationship turned bitter after sharing a married life nor nearly four years and finalized their divorce in 2017.

Eight months later, the mother to be got engaged to Nunes in May and jetted off to Krakow Poland in August for their wedding.