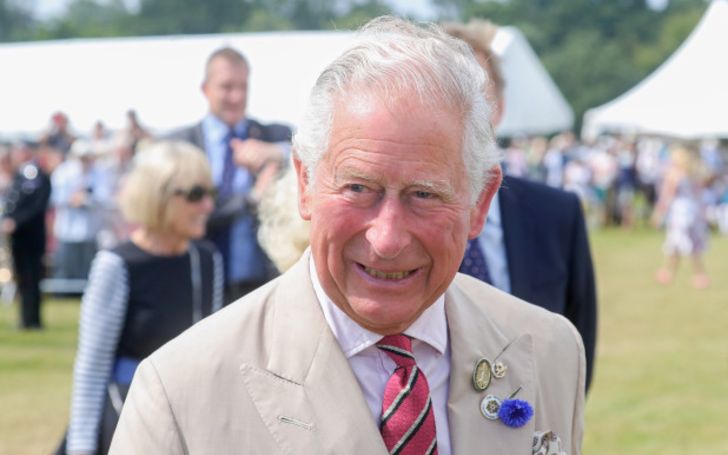 Prince Charles is the epitome of everything British, perfect for a cameo role and Bond fans worldwide would absolutely love it.

According to the reports, the upcoming James Bond movie offered a Royal role to Britain's Prince Charles.

This is not the first time a member of the Royal family appeared in the James Bond movies; Queen Elizabeth II appeared in a short homage for the opening ceremony of London’s 2012 Olympic Games.

The sources said people loved the buzz around Queen's appearance alongside Daniel Craig, and somehow, believe Charles can top that.

They believe Prince Charles is the epitome of everything British, perfect for a cameo role and Bond fans worldwide would absolutely love it.

Well, the speculations started to spread when the prince recently visited the film set, posing for photos with Daniel Craig.

The sources said, "Now he is considering it. If Charles doesn’t go for it, Harry and Wills could be in producers’ sights next."

The sources also reflected the fact; if Charles declines the offer, the two possible replacement could be Charles’ sons, Princes Harry and William.

Both brothers, Prince Harry, and William ended up on the cutting-room floor after filming cameos as Stormtroopers in 2017's 'Star Wars: The Last Jedi' being deemed too tall! Well, this could be a better chance for them if Charles declines.

The upcoming 25th edition of the Bond movies, however, stricken by problems recently as planned director Danny Boyle announced he's quitting. Moreover, Craig injured his ankle following an explosion on the film set.

The sources said, "It is no secret that the film has suffered several setbacks, but landing a Royal could be just what the movie needs."

Well, it seems like Prince Charles could be the one who will save this movie, and we hope everything sorts out soon.