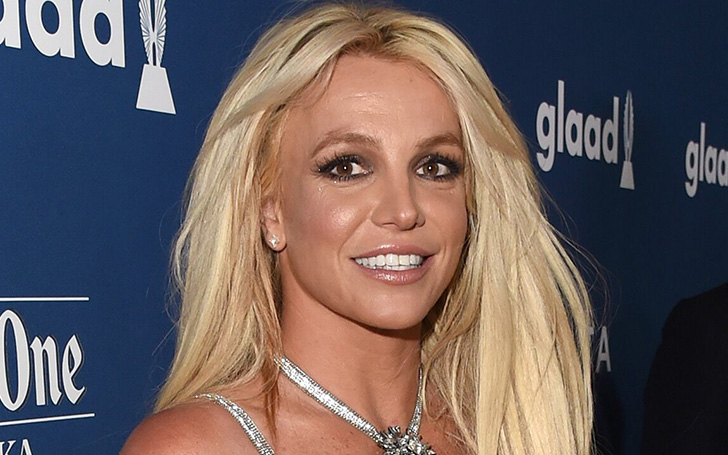 'The Hit Me Baby One More Time' songstress Britney Spears is extra proud this week.

The Grammy winner’s son, Peterson graduated from a private Christian school in Los Angeles. And the afternoon small graduation “ceremony was held just down the road” at a community church, according to multiple reports.

Also Read: Jennifer Garner And Ben Affleck Seem To Be Getting Along Great As Co-parents; The Former Couple Smiled And Walked Together While Picking Their Kids Up After School

The "From the Bottom of My Broken Heart" singer's youngest son, Jayden also attends the same private school that Preston graduated from and “plays tackle football” just like his big brother according to Us Weekly.

Britney was very happy to be a part of the graduation told the source. 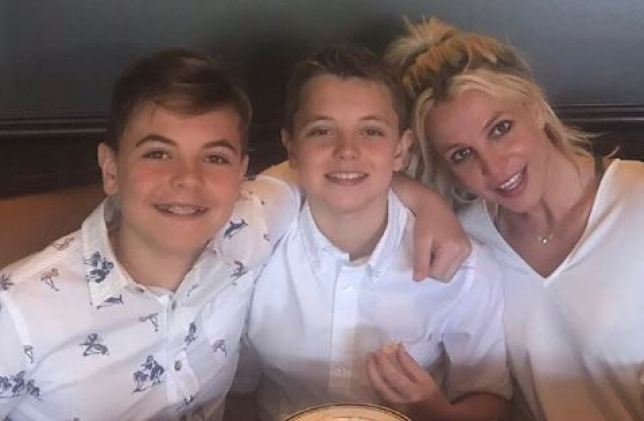 The 37-year-old singer shares her two sons with former husband Kevin to whom she was married from 2004 to 2007.

“Britney is always very proud of her boys when it comes to school. They take their school work very seriously.”

While she didn't share any photos from her boy's ceremony, on Friday, the pop star took to Instagram after a therapy session to show off her 'silly' side by sharing a video of herself making funny faces at the camera.

The mother of two captioned the post: 'After therapy and being too serious it's so nice to be silly !!!!!'

Sam Asghari, her beau quickly commented, praising his longtime girlfriend as he gushed: 'Inspiring people to be themselves rather than trying to get others approval #humble #real.'

Meanwhile, 'Oops I did it again' hitmaker recently completed a 30-day stint at an unnamed mental health facility after she became 'distraught' over her father James Spears' ongoing health battle.

The “Stronger” singer has been focusing on her health and well-being since leaving a mental health facility after suffering from tremendous stress.

James,66, who is also in control of her conservatorship, suffered a life-threatening colon rupture last November.

Following his hospitalization, the Princess of pop canceled a very lucrative upcoming residency in Las Vegas.