home Lifestyle Britney Spears' Doctor Dies Prior To Conservative Case Report - What Is The Cause Of His Death?

Britney Spears' Doctor Dies Prior To Conservative Case Report - What Is The Cause Of His Death? 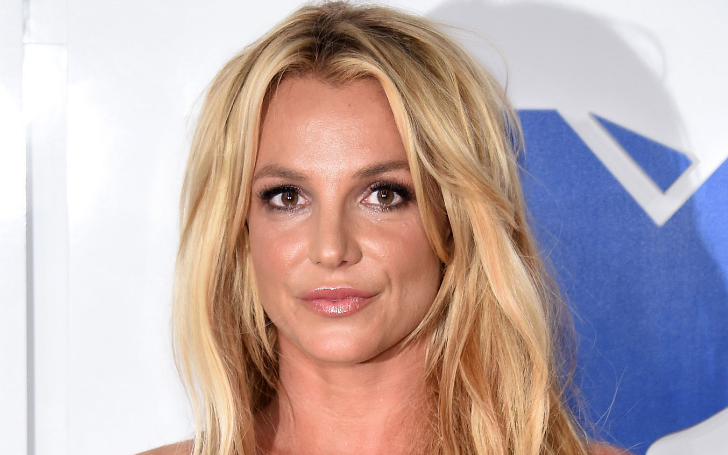 Lots of drama going on. The news, however, is sad, but the whole thing is suspicious at the same time.

The news came out earlier this month, the doctor responsible for Britney Spears' medical treatment, Dr. Timothy Benson died at 48 on Aug 24 in Santa Monica, Cali.

The nature of the death was unknown, but some outlet went ahead and claimed the cause of death was an aneurysm.

What more twisting is, the psychiatrist died just a week before a judge was set to rule if Spears - who is currently dating Sam Asghari - was getting the appropriate treatment in her conservatorship.

Previously, a few questions were raised about the quality of Britney's medical care during a hearing last spring.

Following which evaluation was ordered by the court after questions were raised about the singer's mental facility.

Dr. Benson worked with most prominent players from NBA and NFL teams throughout his career.

The doctor's death came just before Britney's father, Jamie Spears, asked a judge to relieve him of conservatorship temporarily (until January).

Britney's father cited personal health issues as the reason for relieving him for a conservatorship and put Britney's manager, Jodi Montgomery, in the conservator's role during the interim.

On this story, Jamie is the one who is acting very weird. First of all, Britney's father was ordered to stay away from the singer and her sons.

There's an instance the singer's ex-husband Kevin Federline filed a police report against Jamie and was granted a restraining order.

Britney's ex-husband even accused Jamie of breaking down a locked house to get into a room in which Spears' 13-year-old son was in and shaking him.

Even Lynn Spears has been critical about her former husband Jamie as Spears' conservator; moreover, she was also concerned about the medication prescribed by Dr. Benson.

The whole conservatorship has been under people scrutiny earlier this year after the singer planned for a new stage show in Las Vegas.