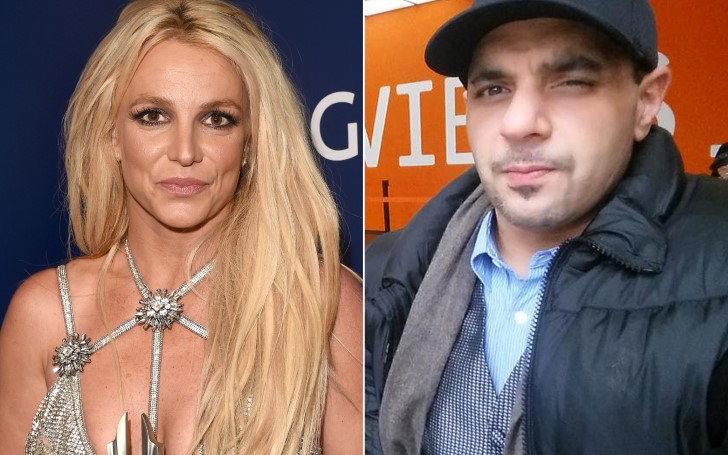 According to the court, the pop star was granted the restraining order against Sam Lutfi.

On Tuesday, May 8, 2019, Britney's attorney filed documents in the LA court asking for a restraining order against singer's ex-manager Sam Lutfi to prevent future harm and further mental trauma.

Just one day after the Lutfi's opposition filing, Britney Spears has been granted the restraining order against Sam Lutfi.

It all started when Britney Spears checked out of mental health facility and right after, Sam began harassing the singer and her mother so they opted to seek a restraining order against him.

In a video posted on Spears' Instagram, she broke her silence, accusing Lutfi of sharing alleged emails from her.

According to Sam, he has never caused "substantial emotional distress" and also claims it is Britney who has always devalued him time and again.

No matter what the claims and arguments are, in this case, the judge felt there was a need for protection and granted the restraining order.

According to the order, Sam must stay 200 yards away from the singer, her children, and parents.

“We are disappointed in the results. We feel this is overly broad and violates Mr. Lutfi’s constitutional rights. This is only temporary and we look forward To arguing the matter more fully at the hearing for a more permanent restraining order on May 28th.”, said Lutfi’s attorney.

After the hearing, Lutfi's attorney came out with this statement talking to news reporters.