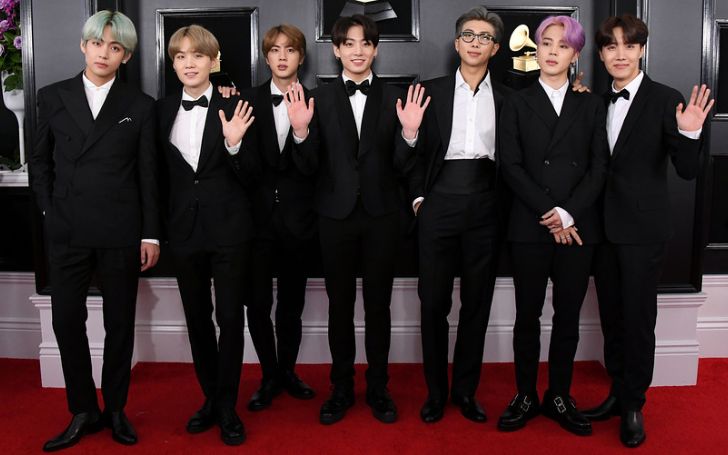 History is again made by the K-pop sensation BTS 'Bangtan Boys'.

Bangtan Boys precisely BTS, the biggest boyband from South Korea having a large number of the fanbase 'BTS Army' from all around the globe recently sets a new legacy.

The seven-man band recently wrote history by being the first ever Korean band to play at the Wembley Stadium, London.

Charli XCX And BTS Have Registered A Collaboration Titled 'Glow' >>>

The boys are recently on their ongoing LOVE YOURSELF: SPEAK YOURSELF stadium world tour. 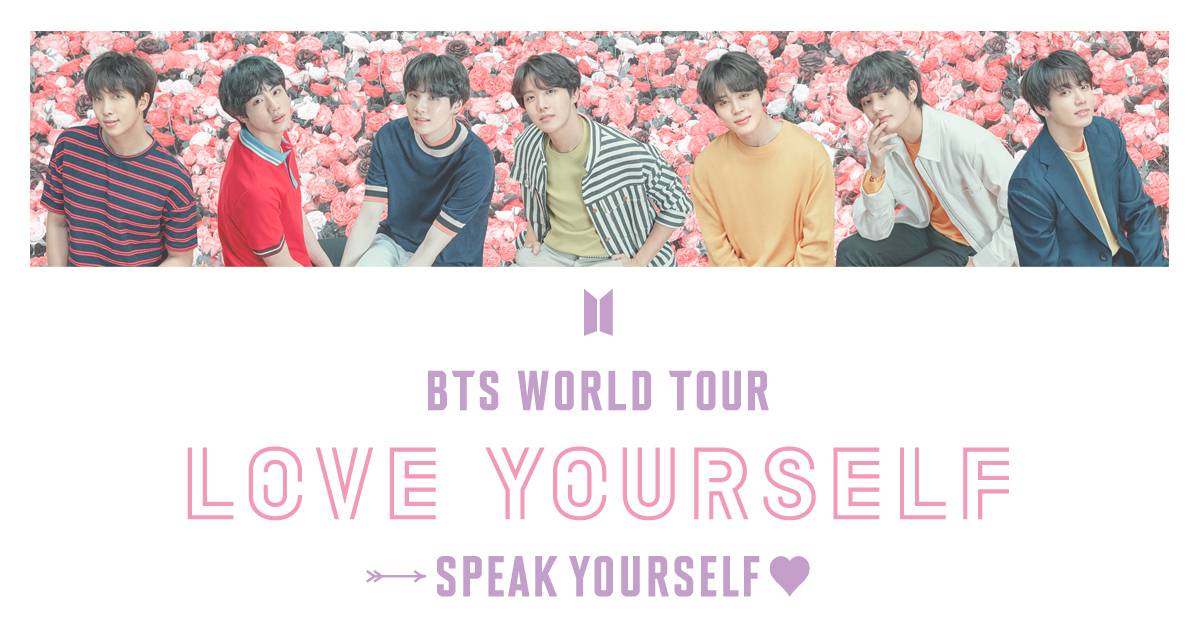 The Seoul band performed some of their hit tracks which included their hit tracks FAKE LOVE, NOT TODAY, IDOL  IDOL. Their performance was live broadcasted all over the world including countries like Japan.

According to reports by Skynews, the stadium was packed with around 60,000 fans on Saturday. 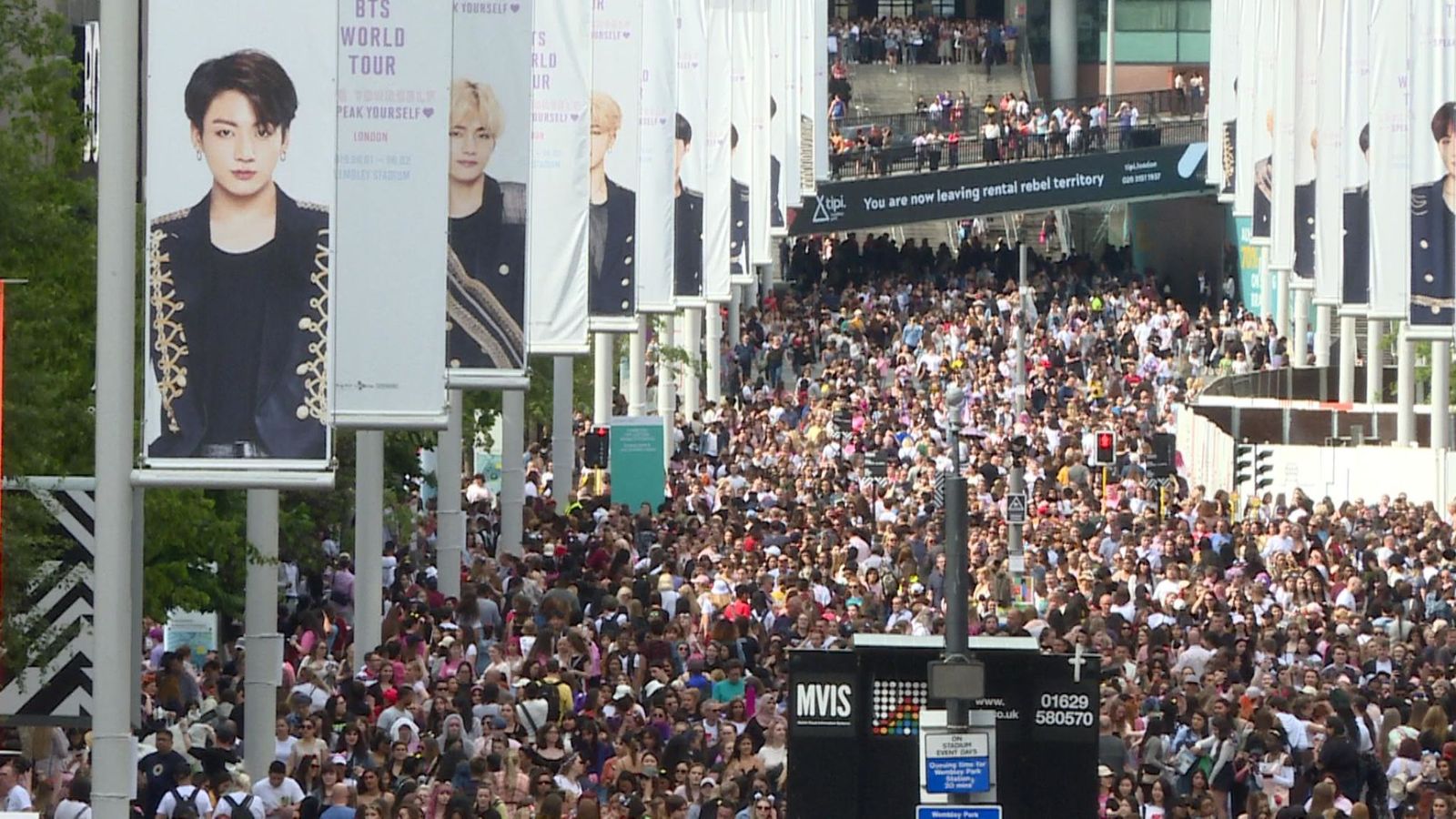 Fans are supporting and admiring the band as parts of their profits from their tour will be shared as a charity helping people with mental health issues.

Well, the Korean sensation definitely has made the pop culture famous throughout the world in a short interval of time. The band is credited with more than 47 international awards which include prominent awards such as Seoul Music Award, iHeartRadio Music, Teen Choice Award International Teen Choice Award and recent 2019 Billboard Music Award following 2017, 2018 and others.

Stay tuned and connected to find out recent news and articles of your favorite media stars.