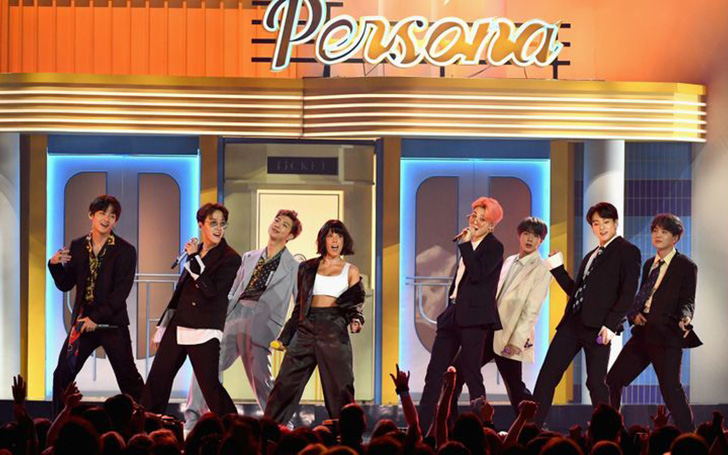 Korean pop star BTS and Halsey delivered an astonishing performance leading new pop generation with their first ever live of "Boy with Luv" on Billboard,2019.

Yes, The K-pop star band BTS and Halsey set the stage on fire with their thrilling and power packed musical performance during Billboard Music Award show on Wednesday. 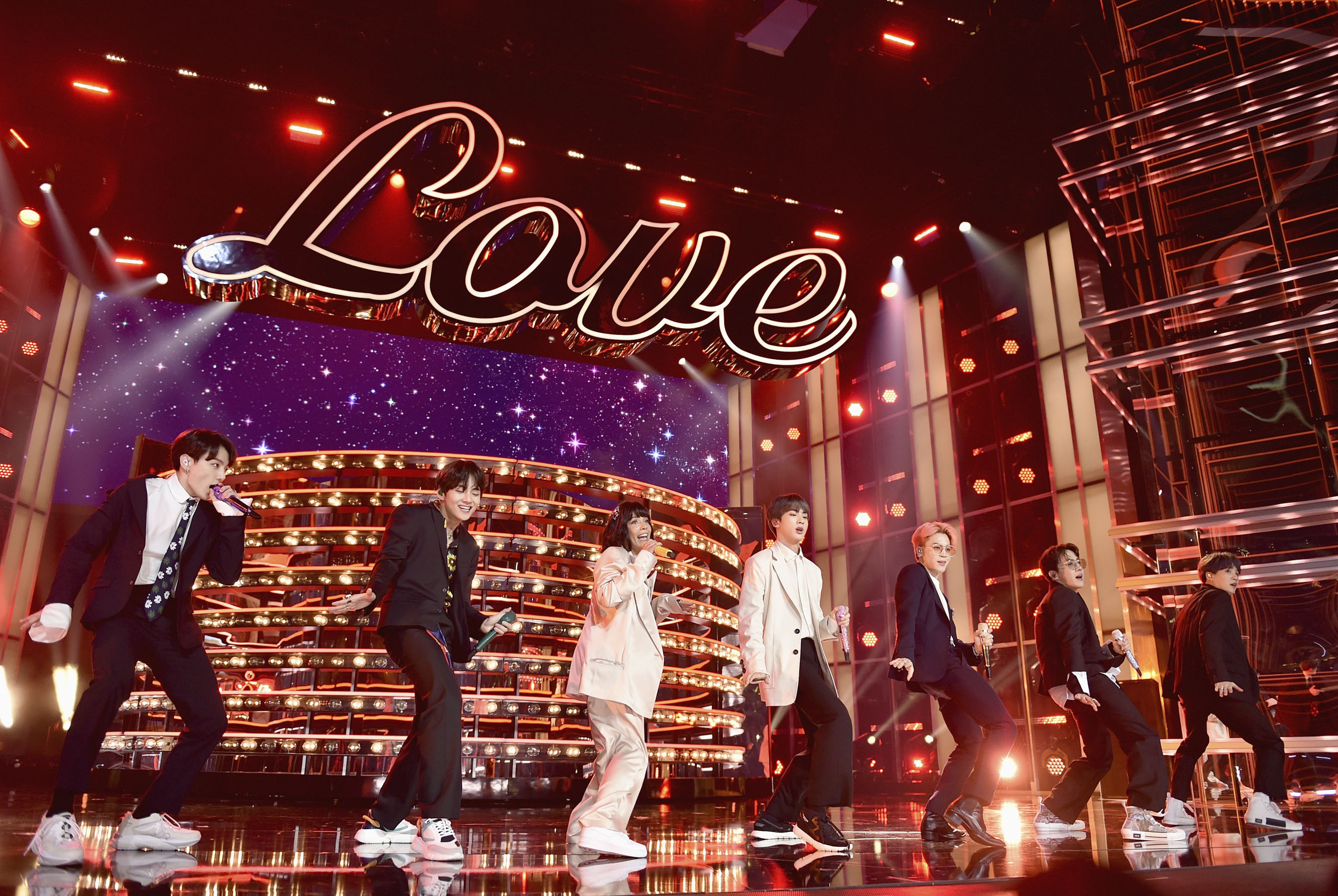 K-pop sensation BTS and Halsey slaying the stage together at the MGM Grand Garden Arena in Las Vegas
SOURCE: People

Soon as the pop starts showed up for their performances the audiences started cheering out loud, dancing along with the artist during the performance.

You may like: Taylor Swift's "Me!" Music Video Includes Several References To Iconic Movies

Check out a short glimpse of their performance shared by UAS Reserva.

The Billboard, 2019 was lit as some performances from the musical ceremony was definately remarkable, firstly Taylor Swift's first ever live performance of her recently released hit song ME! featuring Brendon Urie and subsequently BTS featuring Halsey "Boy with Luv".

It was a memorable night for the BTS as they successfully won the award for Top Duo/Group. The full clip of their performance is yet to released by the Billboard as the show is recently held on May 1. Stay tuned and find the full performance shortly from Billboard official channel.