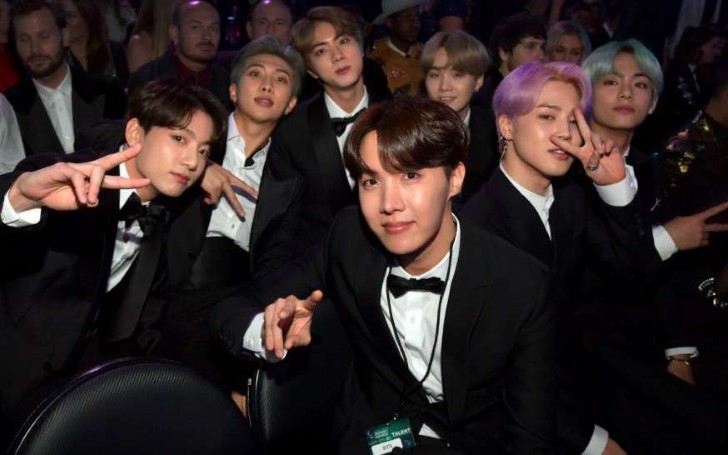 The boy band sensation BTS made history on Saturday by performing songs from its newly released album 'Map of the Soul: Persona' on Saturday Night Live becoming the first K-pop group to do so in SNL.

The passionate fans called 'The Army' reportedly camped out in front of the studio days in advance in hopes of meeting the K-pop group. On Wednesday 'SNL' released its weekly promo centered on BTS’ appearance, featuring Emma Stone as one of the group’s "super fans". This got the hype train rolling even more.

Some fans were angry, however, with the show’s sneak peek. Many argued that the skit infantilized women’s interests and painted a negative picture of fangirls.

BTS' previous album of 2018 titled "Love Yourself 轉 'Tear,'" became the first Korean-language album to top the Billboard 200 chart. Thanks to the success of the album, the boy band began making more international appearances. Most notably, the seven-member group appeared on "The Tonight Show Starring Jimmy Fallon" and "The Ellen DeGeneres Show."

The group also recently became the first Korean act to present at the Grammy Awards. Now, they are set to kick off their international tour of "Love Yourself: Speak Yourself" on May 3.

Meanwhile, BTS isn't the only K-pop act making headlines this week. The popular girl group Blackpink became the female K-pop group to perform at Coachella this weekend. It was live-streamed for non-festival-goers at Times Square on Friday.