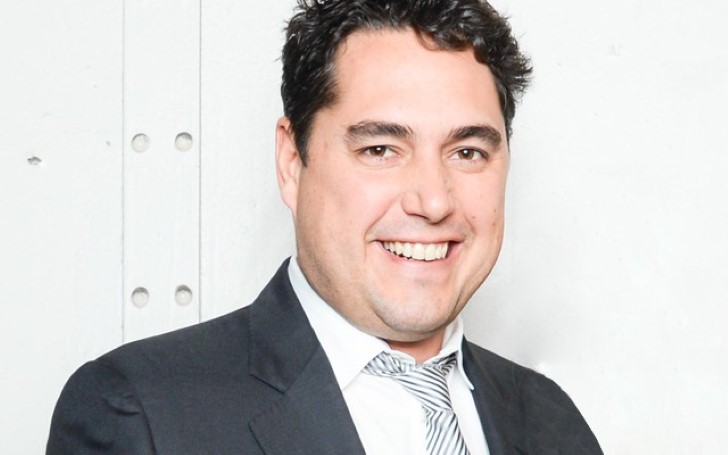 Blueberry has appointed Rod Manley as the new Chief Marketing Officer from 2019.

Rod Manley, who recently was the executive vice president of global communications at Calvin Klein Incorporation, is leaving the New York-based fashion enterprise. He is bidding farewell to Calvin Klein for the London based Fashion house Burberry.

Rod will start his new position from January 7, 2019. For his new job, Rod will be lead all Marketing, Communications and Creative Media teams, reporting to the Burberry's CEO Marco Gobbetti.

You can also read: Ivanka Trump Attended an Argentinian Gala Wearing an Ivory Suit Designed By an Outspoken Critic Of The First Family

"I am delighted to announce the appointment of Rod Manley as Chief Marketing Officer. Rod’s experience and expertise will be invaluable as we continue to strengthen the Burberry brand and position the business for growth.”

In early December, Calvin Klein spokeswoman said that Manley was still with the company but later suggested he had offered his resignation. It is understood Manley resigned for personal reasons, and to pursue another professional opportunity.

“Rod has been an incredible asset to Calvin Klein during his time with the organization. We wish him the absolute best in his future endeavors.”

Manley joined Calvin Klein in September 2015. Before that, he worked as a senior vice president, communications at Giorgio Armani, where he worked for nine years, first in Milan headquarters and then in New York.

You may also like: Meghan Markle Favourite Shoe Brands She Loves To Wear

Manley oversaw public relations, celebrity services, special events, and corporate communications teams. His heir is yet to be announced by the company.

Burberry has kept their utmost belief that their new Chief Marketing Officer Rod Manley can steer them towards their goals and make bright future. And with the experience and capability of Rod, there are little doubts about it.

Rod is sure to be enthusiastic and eager to begin his new journey in the Burberry as the Chief Marketing Officer.