Cardi B's Application To Trademark The Catchphrase "Okurr" Has Been Denied 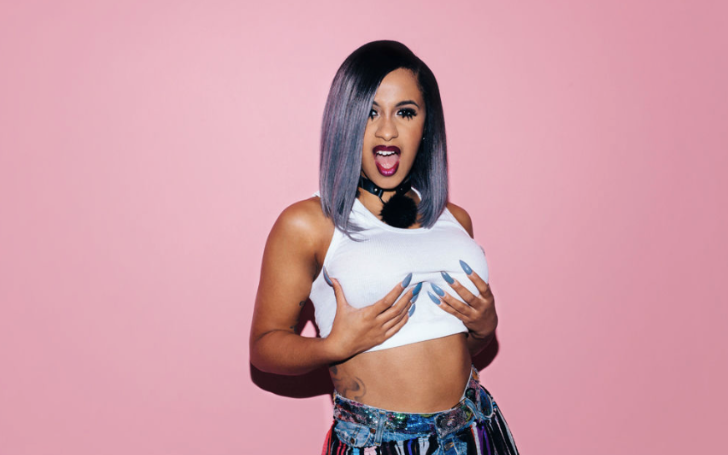 The United States Patent and Trademark Office said that the word "Okurr" is too common to be patented.

Apparently, Cardi B tried to trademark the catchphrase "Okurr" and sad for her, it was denied.

The United States Patent and Trademark Office said that it is too common to be patented.

The officials also added that " 'Okurr' doesn't function as trademark or service mark to indicate the source of applicant's good and/or services".

See Also: You Might Be Surprised By The Amount Cardi B Spends On Her Hair And Nails

Officials added that "Okurr" "does not function as a trademark or service mark to indicate the source of applicant's goods and/or services."

The word Okurr, was popularized by the drag queen 'Rupaul' and then by Kardashians, which basically means 'Okay' in fun or humorous manner.

On these bases, the Patent and Trademark Office denied the request of Cardi B to trademark the catchphrase 'Okurr' but the rapper has defended her application.

The 'Please Me' singer said on her application defense that since every white person is making a profit out of everything, why should she be left behind? she wants to profit too.

Read Also: Cardi B Surprised Everyone Rapping About her Divorce

It was recently known that the rapper also tried to trademark the phrase 'Bocktails with Cardi B' for the TV program in which she will see celebrities gossip in front of the camera and spill all the beans.

While no reports came after that if Cardi was able to get the trademark for the phrase 'Bocktails with Cardi B', but this time the rapper trying to trademark "Okurr" was mostly for her new clothing line, the insider said.

Recommended:  Cardi B and Offset are Reunited Together in Puerto Rico After Two Weeks of Split

The idea was not bad altogether, but since it was denied, let's hope the rapper will come up with some better name for her new clothing line.