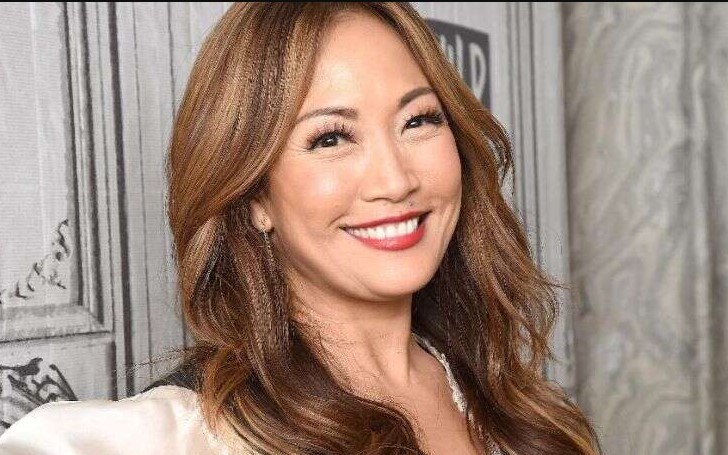 Dancing With the Stars judge did not take the firing of host and co-host of the show well.

"Dancing With the Stars" fired Tom Bergeron and Erin Andrews as host and co-host of the show. Apparently, Judge Carrie Ann Inaba did not take the firing very well.

The star has spoken up about the sudden dismissal of the host and co-host of the show, Inaba broke into tears after the news.

Carrie, talking with ET, said, "I feel like it was just such sudden news. My heart breaks for Tom and Erin. I cried when I heard the news, as well as, I think a lot of our fans did."

Inaba continued, "Season 1 we had Lisa Canning. Also, I don't think that's how we should be labeling her. [She's] our new host. Period. It has nothing to do with the color of her skin."

Inaba said, "I think we're in good hands. It's different, the fans are going to have to get used to it, I understand that, but I think we should welcome her."

Carrie Ann added, "That is the plan, that we're coming back. But they're going make the official announcement in a few weeks. They're just going to keep letting us know all the details. I don't want people to worry about. It seems like everything is OK."

You May Also Like: Tommy Gabriel Saves British Follower's Life