home Entertainment What is Chance Perdomo's Net Worth? Find All About His Wealth and Earnings Here

What is Chance Perdomo's Net Worth? Find All About His Wealth and Earnings Here 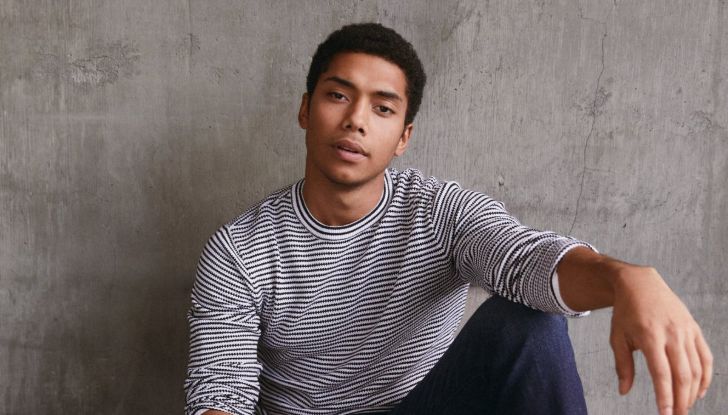 Chance Perdomo's Net Worth: How Much is the Netflix Star Valued at in 2021?

A familiar face for Netflix fans, Chance Perdomo, became a sensation after starring in the role of Ambrose Spellman in the supernatural horror Chilling Adventures of Sabrina in 2018. The American-born English actor has since landed roles in highly awaited projects.

Perdomo may have captured the larger audience with the Netflix series, but he had starred in a bigger role before that. In 2018, Perdomo was nominated for BAFTA in Best Leading Actor for his role Jerome Rogers in the BBC drama Killed By My Debt. Continue reading to discover more about the Netflix star.

Inside Perdomo's Soaring Net Worth in 2021!

In his interview with the NY Times in 2020, Perdomo tells that after graduating from Peter Symonds College in Winchester, he landed a small part on an episode of Hetty Feather, which made him take the leap of faith and pursue acting. Only the 5th year since he forayed into showbiz, and Chance's net worth is striking.

Check Out: What is Kiersey Clemons's Net Worth? Find All the Details Here

Perdomo didn't come from an opulent family, raised by a Latina mother in a white society, he says, he wanted to pursue law after graduating. The actor revealed, he worked at shoe shops and cinemas to make money to enter the Identity School of Acting in London.

Recently signed by UTA, Chance all set to score bigger. He has joined the After franchise and is reportedly starring in the role of Landon Gibson in its sequel After We Fell and After Ever Happy. As per sources, both the follow-ups are releasing this year.

Starring in BBC's latest Sci-fi thriller, The Cipher is Perdomo and his new co-star, The Witcher fame Anya Chalotra. The audio podcast has garnered mad attention so far; even Chance says he was a little taken aback. It has hit #1 on iTunes and cracked the top 5 fiction list.

Don't Miss: What is Lashana Lynch's Net Worth? Learn all the Details Here

Currently streaming on BBC sound, The Cipher is the brainchild of Brett Neichin; the story is centered on a puzzle called Parallax. Chance says, "It's a little bit of Doctor Who, a little bit of Stranger Things, and I would roll some of Marvel's Avengers in there too."