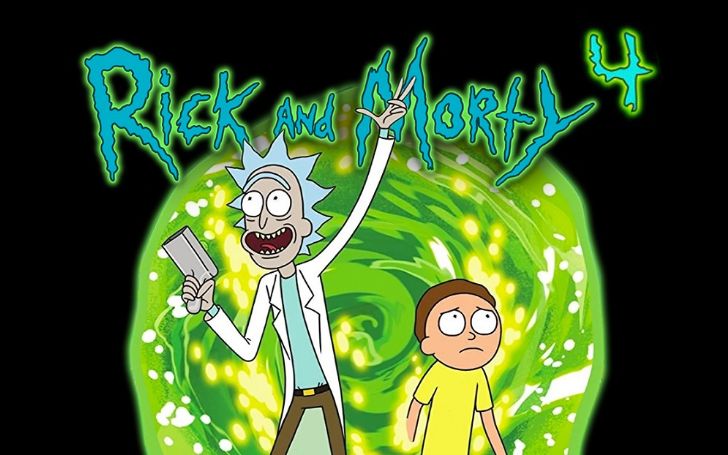 Wuba Duba Lub Lub! Rick and Morty are on the way for the highly anticipated fourth season.

What's up, everyone? Well, today we have come up with some enticing news for all the Rick and Morty lovers.

Since earlier this year, the news and rumors about the new season of Rick and Morty dropping in November still feels far away.

Well, thankfully as for now, the show creators Justin Roiland and Dan Harmon previewed some of the first images of the forthcoming fourth season.

The image articulates, Rick on an alien planet looking chilled and blissed out more than we were familiar to on any of his previous adventures.

On the other hand, Rick is being confronted by some terrifying gigantic armored crocodiles.

The two pictures hints us with more intriguing multi-verse galactic adventures on the way. A small gesture of two pictures from season four isn't enough for us to hold our tide until November.

Good news, you can find more updates on the upcoming Adult Swim's Comic-Con panel for Rick and Morty this Friday. The new season will add somewhere around 10 new additional episodes along with the traditional 31 episodes when it arrives this November.

So guys aren't you excited for the new season. The two released images by the creative producers silently whispers that the upcoming series is loaded with fun, dares and more brainwashing mysteries.