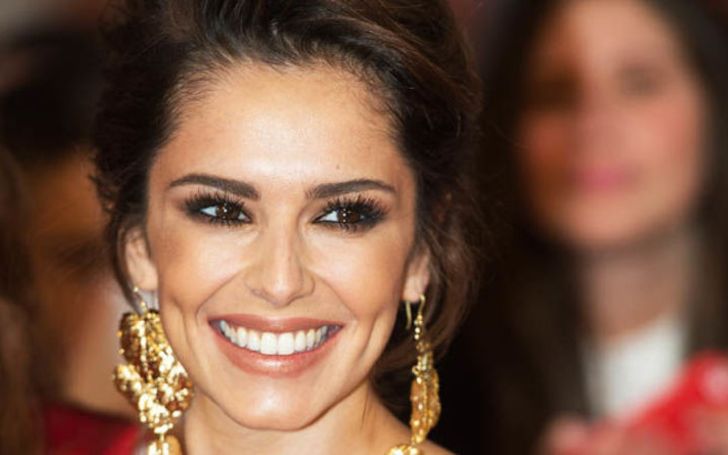 Cheryl: I've got new material to launch an album.

British singer, Cheryl Ann Tweedy has got new "material" ready ahead of an upcoming album release.

The 36-year-old pop star – who first rose to prominence as part of 'Girls Aloud' – recently revealed that she's been working on some new songs, though she remains uncertain about a release schedule for her latest solo album.

The brunette beauty – whose latest album, 'Only Human,' (2014) – told BBC Radio 1's Life Hacks: "I've got material. I just want to see how the singles land and if people are enjoying the music and maybe do some intimate gigs and stuff first."

A month ago, Cheryl claimed motherhood has made her work more fun.

The chart-topping vocalist – who gave birth to her son Bear, two, in 2017 – took a reprieve from work for "headspace" after the arrival of her tyke, but Cheryl as of late admitted she is excited to be back in the studio. Cheryl said it is actually more fun since she has become a mother.

She added how she was in need of a break and that was important for her head space more than anything; Cheryl says it's fun that she gets to come into work and do the things she loves for a career, but she also gets to go home to the most precious part of her life.

Cheryl also said of how she was struggling with her mental health issues. She said she would walk out to a wall of paparazzi and put on a smile but inside she was all dying.

The 'Fight For This Love' songstress described how she went through therapy for a year after giving birth to her son Bear, who she shares with former One Direction star, Liam Payne.

Cheryl said she didn’t want a therapy to be happening when she was trying to focus on raising a child. She added it felt like her responsibilities shifted and her priorities changed and she needed to be settled in her own head to be able to give her son the best that she could possibly give him.

You May Also Like: Stevie Wonder Revelas He Needs A Kidney Transplant After Falling Ill

Cheryl was previously in a relationship with former Chelsea Football club star, Ashley Cole who she married on 15th July 2006 after the left-back had proposed to her in Dubai June 2005.

On 23 February 2010, though Cheryl announced she was separating from Cole, and on 26 May, she filed for divorce at London's High Court explaining "unreasonable behavior" from her estranged husband. The divorce papers reported of Cole admittingly being unfaithful to Cheryl with a number of other women. Cheryl was granted a decree nisi on 3rd September of the year.

On 7 July 2014, Cheryl wedded French restaurateur Jean-Bernard Fernandez-Versini after a three-month courtship. Following their split, Cheryl began a relationship with singer Liam Payne in early 2016, before being issued a decree nisi from Fernandez-Versini on 20 October 2016.

On 22 March 2017, she gave birth to her son with Liam. Cheryl and Payne, however, announced their separation in July 2018.

Louis Tomlinson Speaks About His Strained Relationship With Zayn Malik