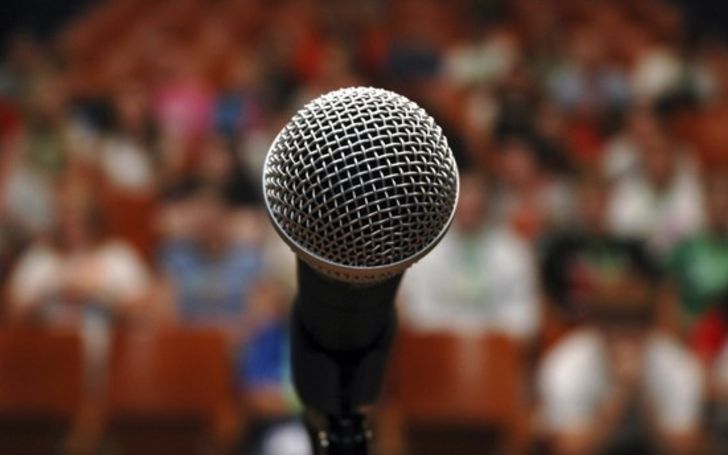 Chinese speakers astonish judges at the finale of International Public Speaking Competition 2019 in London this Friday.

The competition was organized by English-Speaking Union and both of the talented Chinese speakers made it to the grand finale of the competition.

How Will US’ Ban On Huawei Impact Overall Shipments In Smartphone Market? >>>

According to the given information, there were 54 participants in the event from more than 52 countries and region. The event was held at the Royal Institution in central London. 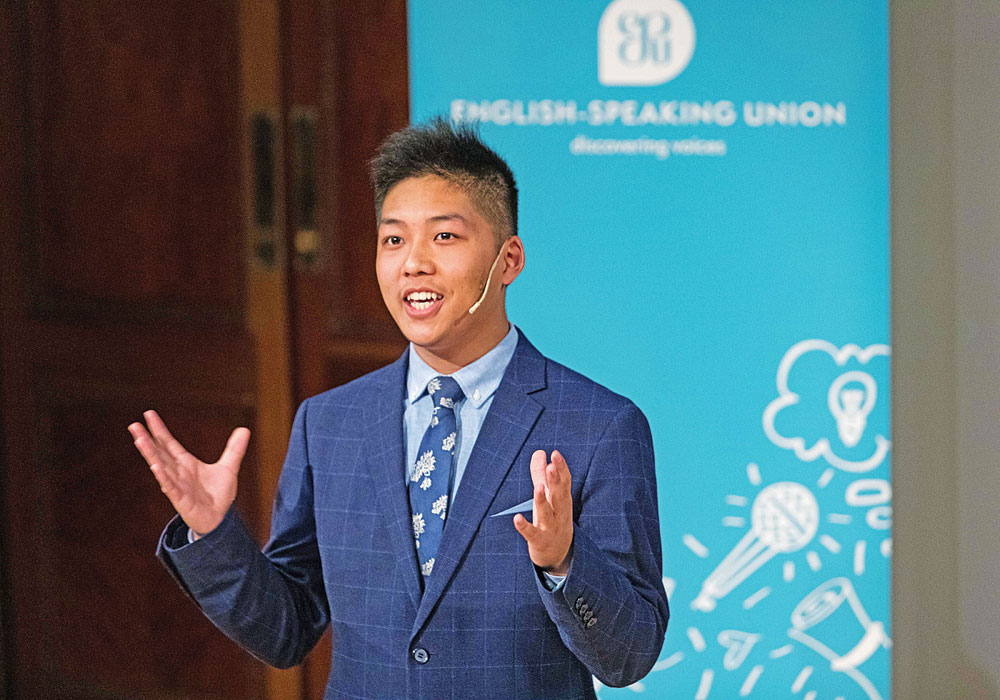 Though the pair lost to Spain's Ennio Campoli Patala, the winner of the competition, the judges were extremely impressed by the quality of their speaking and storytelling.

The lead Judge of the finale even complimented them saying, "anybody who makes a presentation on that level, with that level of ability to propose an argument in a language that is not their own, is extremely competent and able, and I take my hat off to them".

'Given a different topic on a different day, it might've well worked out differently, purely because of the style and the level of performance'. Briggs shared that "They are every bit as capable as the others, but on the day, the style and content shown by two of the other competitors outshined the Chinese contestants." 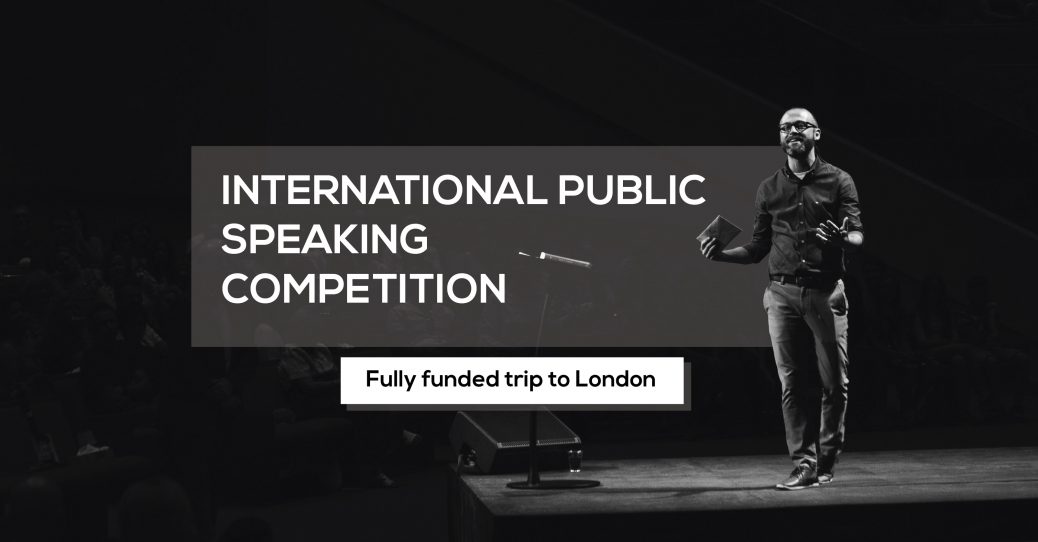 As a matter of fact, Chinese people prioritize their native language more than English. But in recent years the amount of English speaker in China has been gradually increasing.

Jane Easton, Director general of the English Speaking Union shared "It's lovely to see the Chinese students in the final and I think they've done superbly well," she said.

Well, the two young representatives proved that China has developed a strong English communication skill and have shown their versatility to the world.