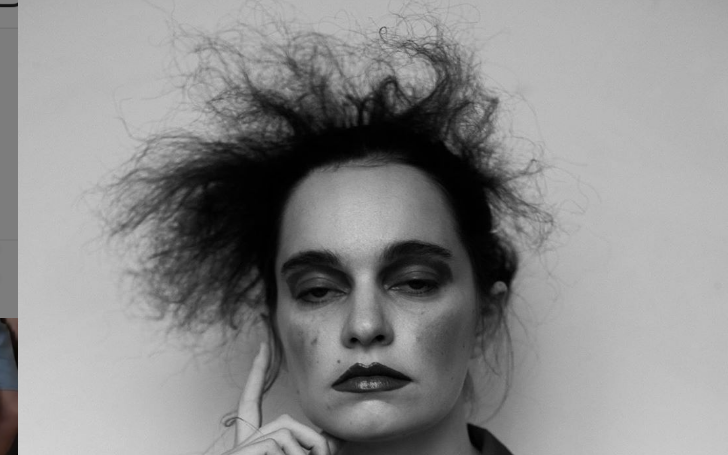 "I regret working under your name, I gave your universe my naive body, creativity, time and effort. Twice. For content, you made millions off of. While I made zilch" - Emma Portner wrote on her Instagram story.

An Ottawa based Canadian choreographer, Emma Portner, shared a few of her experiences working with 'Baby' singer, Justin Bieber.

Emma, 24, does not seem to recollect very good memories with the 'Sorry' singer.

Canadian Choreographer claimed she was underpaid for her work and probably won't work again with the 25-year-old singer.

Portner has collaborated with Justin on his multiple projects, the likes of 2015 video for 'Life is Worth Living' as well as choreographed for the singer's 'Purpose World Tour'. The 'Sorry' singer canceled the show abruptly due to some personal reasons.

She opened up about her experience working with the singer after Justin slammed Taylor Swift on his Instagram.

After seeing the post, the Canadian choreographer took to her social media page and shared how she regrets working with the 25-year-old singer.

Portner wrote she regretted working with the singer as they made millions out of content she created while Portner made "zilch".

Emma, 24, told that she literally could not afford to eat and was sweeping floors to be able to practice her set.

Portner slammed Bieber for his Hillsong Church which is considered as anti-LGBT, and Emma herself is a member of LGBTQ.

Here's what Emma wrote on her Instagram story and slammed 'Sorry' singer for ill-treating her.

"I regret working under your name, I gave your universe my naive body, creativity, time and effort. Twice. For content, you made millions off of. While I made zilch. Natta. Barely anything. Less than minimum wage for the hours I invested. I couldn’t afford to eat. I was sweeping studio floors to be able to practice my own craft. The way you degrade woman is an abomination.", Emma shared.

Since Emma went on to say that Bieber uses people, mostly women, in her own words, said is an abomination, Beiber's fans are now bullying Portner.

There are a few comments where Beliebers are calling the choreographer names and mostly, they think that she did for publicity.

Recommended: Justin Bieber Insists He Was "Just Playing" When He Asked Tom Cruise To Fight Him Over Social Media

Well, we really don't know if she really did for publicity or not, but it felt like genuine words by the look of it, but again, what do we know. Let the truth prevail!