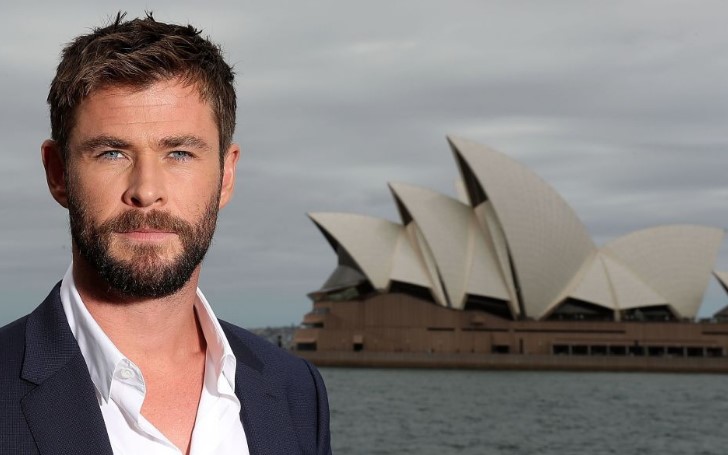 Thor actor, Chris Hemsworth has come to aid Australian Bushfire Relief. The 36-year-old Melbourne-born actor is doing his part to fight the bushfires that are raging across Australia for months.

The Avengers star announced he and his family would donate $1 million to the relief effort in his home country.

The Thor actor took to his Instagram and uploaded a video where he stated, "As you are well aware, the bushfires in Australia have caused massive devastation. They continue to burn; there is warmer weather on its way, we’re really still in the thick of it here. There are plenty of challenging times ahead still to come.”

On the same clip, the star wrote a caption, which read, "Every penny counts, so whatever you can muster up is greatly appreciated."

Hemsworth is one of many celebrities to pledge a donation toward relief efforts in Australia. Earlier this week, pop star Pink and actress Nicole Kidman and actor Hugh Jackman also pledged for the donation.

Also Read: Netflix Orginal Series 'Luna Nera' - Everything You Need to Know About the Show

Moreover, Steve Irwin's family is currently caring for thousands of animals affected by the bushfires. Sadly, the calamity has claimed at least 24 people lives and nearly half a billion animals.