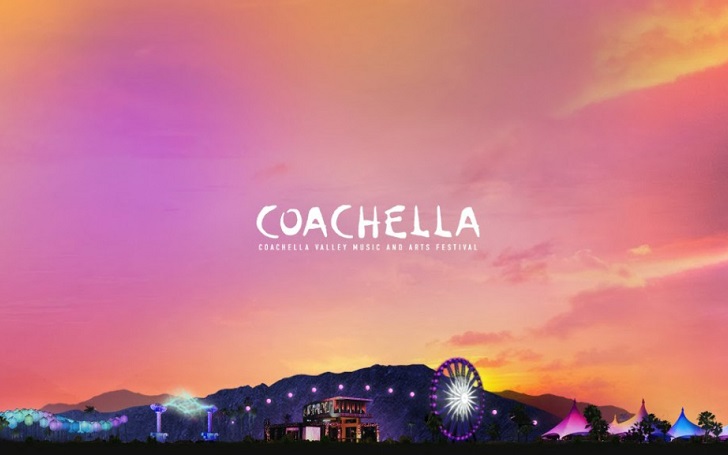 With the Coachella Music & Arts Festival canceled for 2020, the dates for 2021 has been announced.

Back in March 2020, it was announced that the US's biggest music festival, Coachella, was postponed due to the COVID-19 pandemic when the confirmed cases had just hit 1000. But now that the number's surpassed 2 million, there was no way Coachella was to be held even in the postponed date on October 9.

With the festival for the year 2020 completely canceled altogether, it was time we knew if it will return for 2021. And it has recently been announced that it will. The annual Coachella Valley Music and Arts Festival will be held on April 9-11 next year, "as of now".

"This is not the future that any of us hoped to confront, but our main focus remains the well-being of our fans, staff, artists, desert partners and everyone involved in the festival," the promoter in its announcement wrote.

Watch: The Highlight of the Coachella Festival 2019

Additionally, all the passes for 2020 will be acceptable for 2021, and the expected attendees with passes will be contacted by Monday via email. All information regarding refunds will also be available at the same time.

Also See: Starbucks Shutting Down Over 400 Outlets in the US

While filming for movies & such has been permitted in California, Dr. Cameron Kaiser announced that Coachella and 'Stagecoach' wouldn't be permitted to take place until 2021 at best, due to the risks of the ongoing pandemic. Let's be honest, the festival will have the worst impact on the toll, as is testified by the current ongoing protests as well.

In late April, Governor Gavin Newsom announced that any concerts in California won't be permitted to be held until a vaccine or any other therapeutic treatments for COVID-19 are developed.

This will be the first year since 2000 that the festival will not be held after a gap in the year after the festival's debut in 1999 to return in 2001.