Hey There Cobra Kai's Fans, The Series is Now Available on Netflix 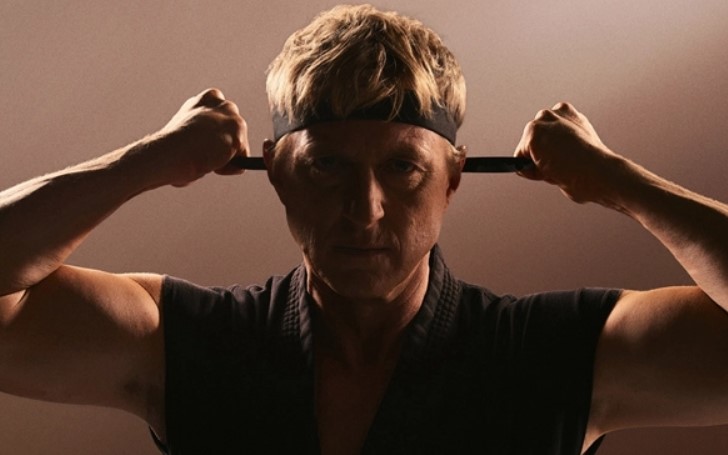 Cobra Kai's all episodes from two seasons are available to stream on Netflix since Monday, June 22.

We watched the whole two seasons of 'Cobra Kai' on YouTube, now the series won't be available on the streaming platform anymore.

Well, no need to feel disappointed just yet. In fact, something better has come up for the fans of the show. Your beloved series has now found its place on a bigger and better platform.

Cobra Kai, the sequel series to Karate Kid movie, which happened after 30 years after the event, will now be available on Netflix to stream.

Also Read: Here's What You Should Know About Post Malone's New Skull Tattoo on His Head

Though there were initial guesses that the show would be in better platform, in fact, the series announced back in May that it would search for a new platform too.

Now, the days has finally come where you can stream all episodes of Cobra Kai on Netflix as of Monday, June 22.

Brian Wright, who is the Netflix Vice President of Original Series, said, "The appeal of The Karate Kid saga is timeless, and Cobra Kai picks up right where it left off without missing a beat."

Wright added on his statement, "The rivalry between Daniel and Johnny is one for the ages, and the show has a ton of heart and is a lot of fun. We can't wait to introduce a new generation of fans to Cobra Kai and are thrilled to be its new home around the world."

You May Also Like: Lucifer Season 5 is Coming! Here are the Details