Lucifer Season 5 is Coming! Here are the Details 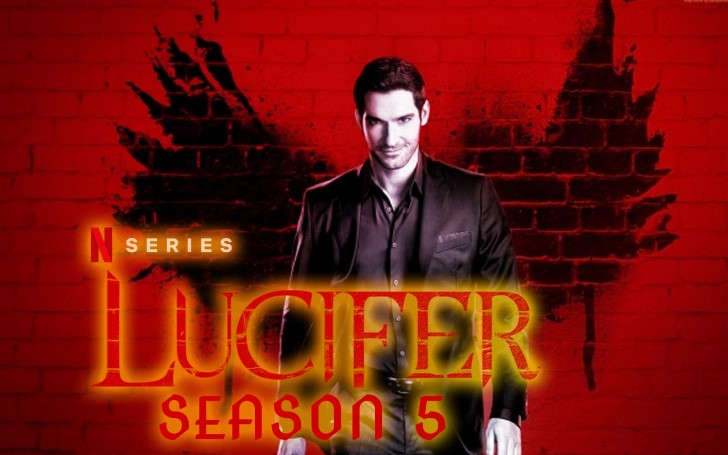 It's confirmed the fifth installment of 'Lucifer' is coming!

Well-well, it's good news for the fans of 'Lucifer,' indeed. The series gets renewed for the fifth season. The streaming giant, Netflix, confirmed.

The streaming platform took to their Twitter account to give a teaser of '6.66' seconds. They wrote, "We know you can't wait for Lucifer season five, so here's a devilish 66.6 second to keep you sinful until Season Five."

So, according to Netflix's official Twitter handle, 'Lucifer' season 5 will be premiered on August 21. According to the reports, this will be the last installment of the series.

But there are also rumors that there has been a talk of Netflix greenlighting sixth season. While speculations are still afloat, Tom Ellis confirmed he has signed a deal with Warner Bros.

Also Read: Holly Willoughby Dropped Out of 'This Morning' Because "She's Taking the Kids to School"

The star revealed, "I got a call from Warner Bros. saying that it hadn't gone unnoticed and that they were going to try to find a new home for it. In that period of time, I encouraged people to keep making noise because it seemed to have at least made a conversation started."

Well, the season six still remains the mystery, but fans are excited for the fifth season of Lucifer. Fans are taking to their social media accounts to share the excitement. Here's are some of the tweets that show their enthusiasm.

You May Also Like: Here's What You Should Know About Post Malone's New Skull Tattoo on His Head

For more information on your favorite TV shows and movie, stay tuned to Glamour Fame, and don't forget to sign up for the newsletter.