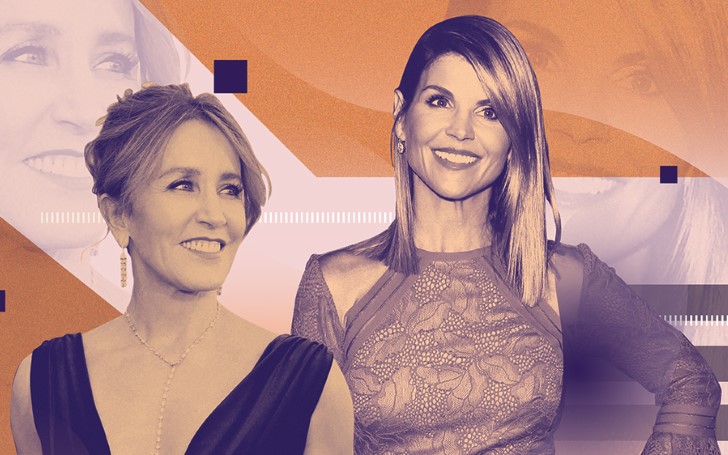 College Admissions Scandal is set to be developed into a limited series by Annapurna Television.

Lori Loughlin and Felicity Huffman are sort of headed back to television, but not really in a conventional manner.

The two of the most recognizable faces who got caught up in the recent college admissions scandal are set to feature in a dramatized version of the events.

On Tuesday, Annapurna Television announced it has optioned the rights to Melissa Korn and Jen Levitz’s nonfiction book 'Accepted'. The publication dives into the college admissions scandal and is forthcoming from Portfolio, a division of Penguin Random House.

DV DeVincentis, an Emmy winner for 'American Crime Story: The People Vs. OJ Simpson' will write the one-hour limited series. However, it is yet to be acquired by a network or a streaming platform.

On behalf of Annapurna Television, Sue Naegle, Ali Krug, and Patrick Chu are expected to serve as producers. Further details on casting and the number of episodes is yet to be disclosed.

The two of the most prominent individuals, Huffman and Loughlin, are charged as part of a larger criminal conspiracy. The duo is accused of influencing undergraduate admission at prominent American universities.

Huffman admitted to "deep regret and shame" for her actions as she pled guilty to the charges. On the other hand, Loughlin and her husband refused to plead guilty.

In wake of the scandal, Loughlin dropped from the Hallmark television series When Calls the Heart. Moreover, she reportedly won’t return for the final season of Fuller House on Netflix.

Meanwhile, the extent to which all of this will be covered is yet to be revealed. Both Korn and Levitz are highly lauded reporters for The Wall Street Journal. They are well renowned for covering news, politics, higher education, and more.

As a matter of fact, Levitz was a 2015 finalist for the Pulitzer prize alongside several colleagues.