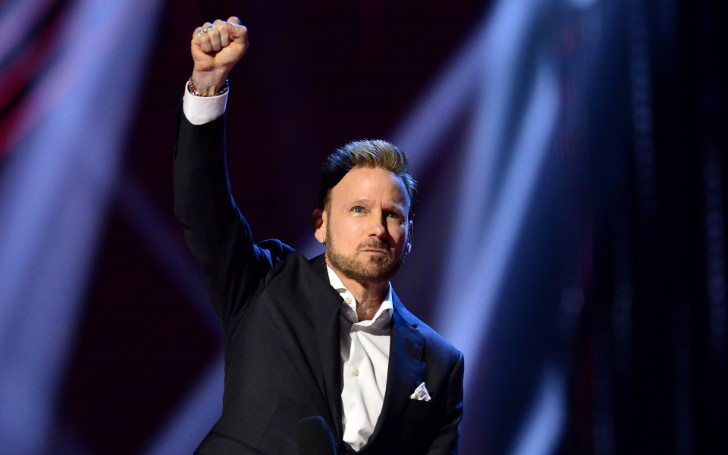 Corey Hart delivers an emotional speech dedicated to his family and fans after being honored into the Canadian Music Hall of Fame at the Juno Awards.

The “Sunglasses at Night” singer-songwriter stepped onto the Junos stage in London, Ont., with tears in his eyes. 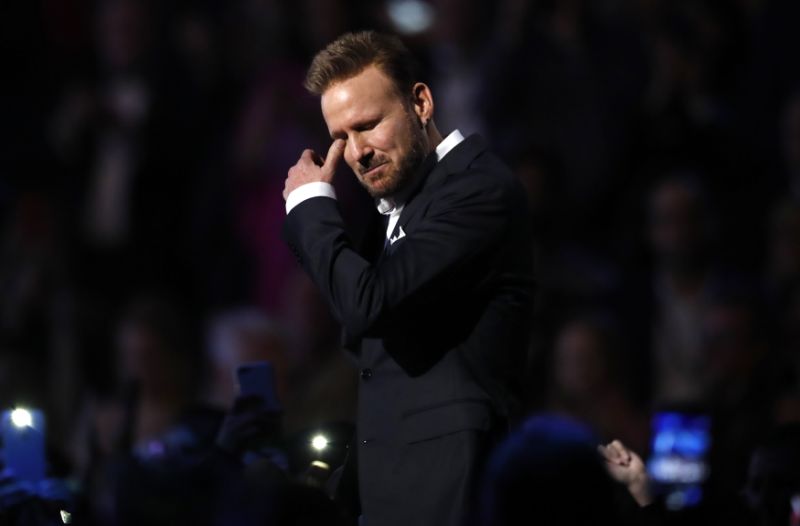 On receiving the honor, the 1980s hitmaker revealed he believes music and love are "the most enduring and powerful forces of good in the world.”

The singer then went on to address his fans claiming without them his songs would be "unrequited and empty".

“Without you, my songs would have no home, and they would ultimately be unrequited and empty.”

Hart also dedicated the award to his wife Quebecois singer Julie Masse, and his four children who were watching from the audience.

“Without love, I would have never experienced the miracle of cradling in my arms my four precious babies. Daddy’s very proud of you guys, I love you very much.”

The Canadian Music Hall of Fame inductee emotionally talked about his mom after the Juno awards in which he says “Maybe it’s naive or idealistic to think she’s watching me right now, but I prefer to believe that she is” while appearing alongside his wife and children.

“Maybe it’s naive or idealistic to think she’s watching me right now, but I prefer to believe that she is,” says Corey Hart, becoming emotional as he talks about his relationship with his mom after @TheJUNOAwards in #ldnont. pic.twitter.com/KUDkckuMnm

The singer performed on the Juno awards broadcasted from Budweiser Gardens in London, Ont., on CBC for the first time since the ‘80s.

Hart closed out the Junos with a performance straight out of a retro playlist starting with his ballad “Never Surrender” on piano.

The Junos broadcast opened with Loud Luxury, the DJ pair who met at the city’s Western University. They welcomed the school’s marching band and cheerleaders to start the  show with the stunning performance of their dance hit “Body.”

The pop star Shawn Mendes was the big winner at the show where he scooped the award for the album of the year. The "In my Blood" singer however wasn't present at the event as he is on tour.

Though absent in the event, Mendes didn’t sit out the Junos entirely as the show included a pre-recorded performance of “In My Blood” taped in Amsterdam on March 4, where he jokingly told the European audience to “try to sound Canadian.”

Other award winners of the show include German-Canadian pop singer Bulow for breakthrough artist, Avril Lavigne for the fan alternative award and  Jessie Reyez took home her second Juno for R&B/soul recording of the 12 months.